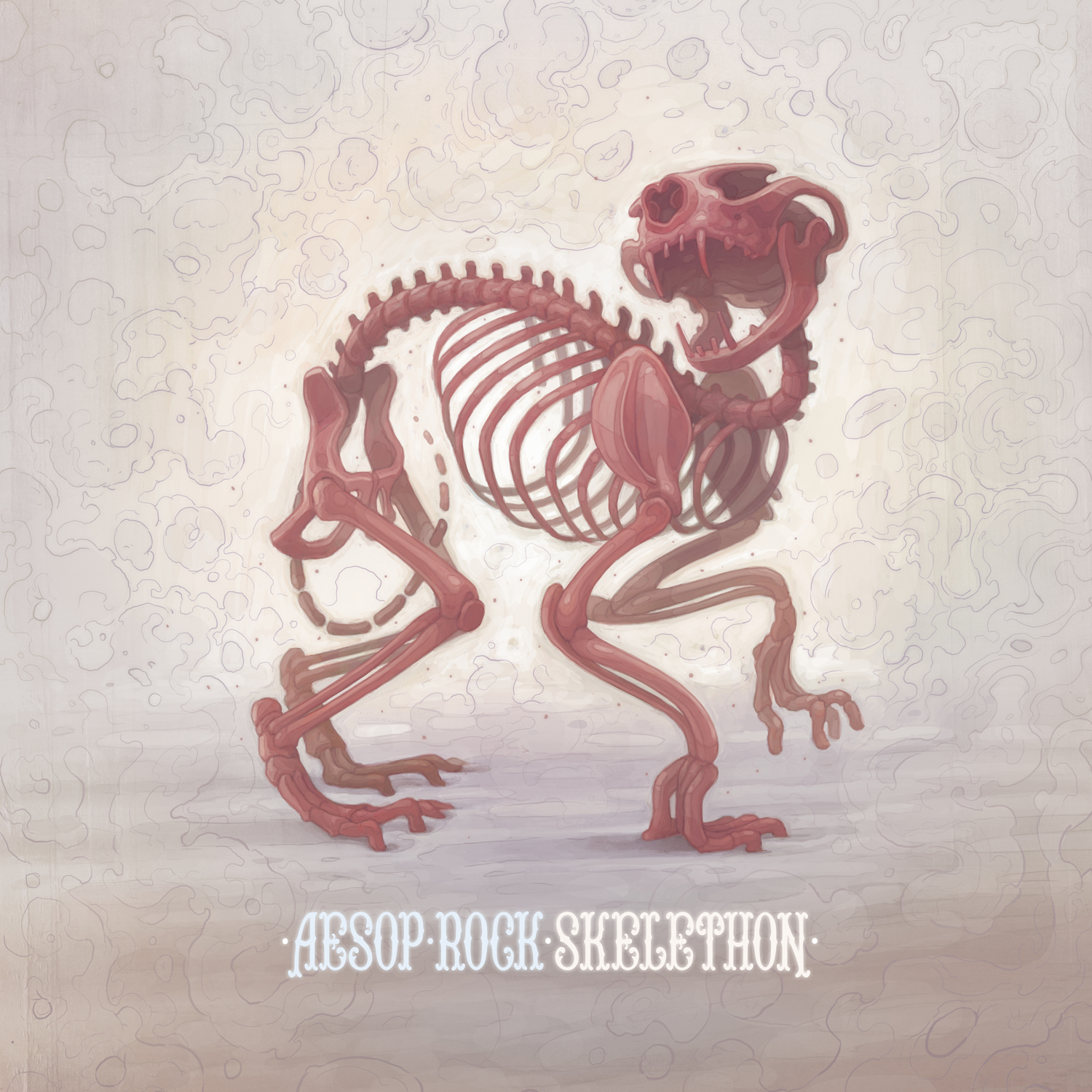 It has to be weird being the hipster hip hop guy. I mean every rap artist wants street cred, but it’s got to be hard when white shitbags like Mr. Hipster say your shit is his kind of hip hop. But there’s no denying that Aesop Rock (a white guy himself) appeals to this audience. I’m not certain my peers are into this guy, but me and the white guy bike messengers and agro white-guy speed freaks are totally into his brand of non-stop hip hop. As I tweeted sometime soon after hearing this album for the first time, every rap album listened to after this one sounds dumb and slow. Mr. Rock tries to shove as many syllables as possible between his cascading beats. But not in like a Tongue Twista kind of way. He’s perfectly legible and always seriously engaging in a way other wordsmiths are not. Granted, the shit he spews makes about as much sense as a Republican stump speech, but is like a million times more intelligent. I’m just so turned off by the still-prevalent bitch-and-ho aesthetic in hip hop, so when a man comes out and strings together a bunch of sweet rhymes in a machine gun style, even if they may not be a deep study on the human condition, I can’t help but think the other shit out there is just that: shit. I just likes what I likes.