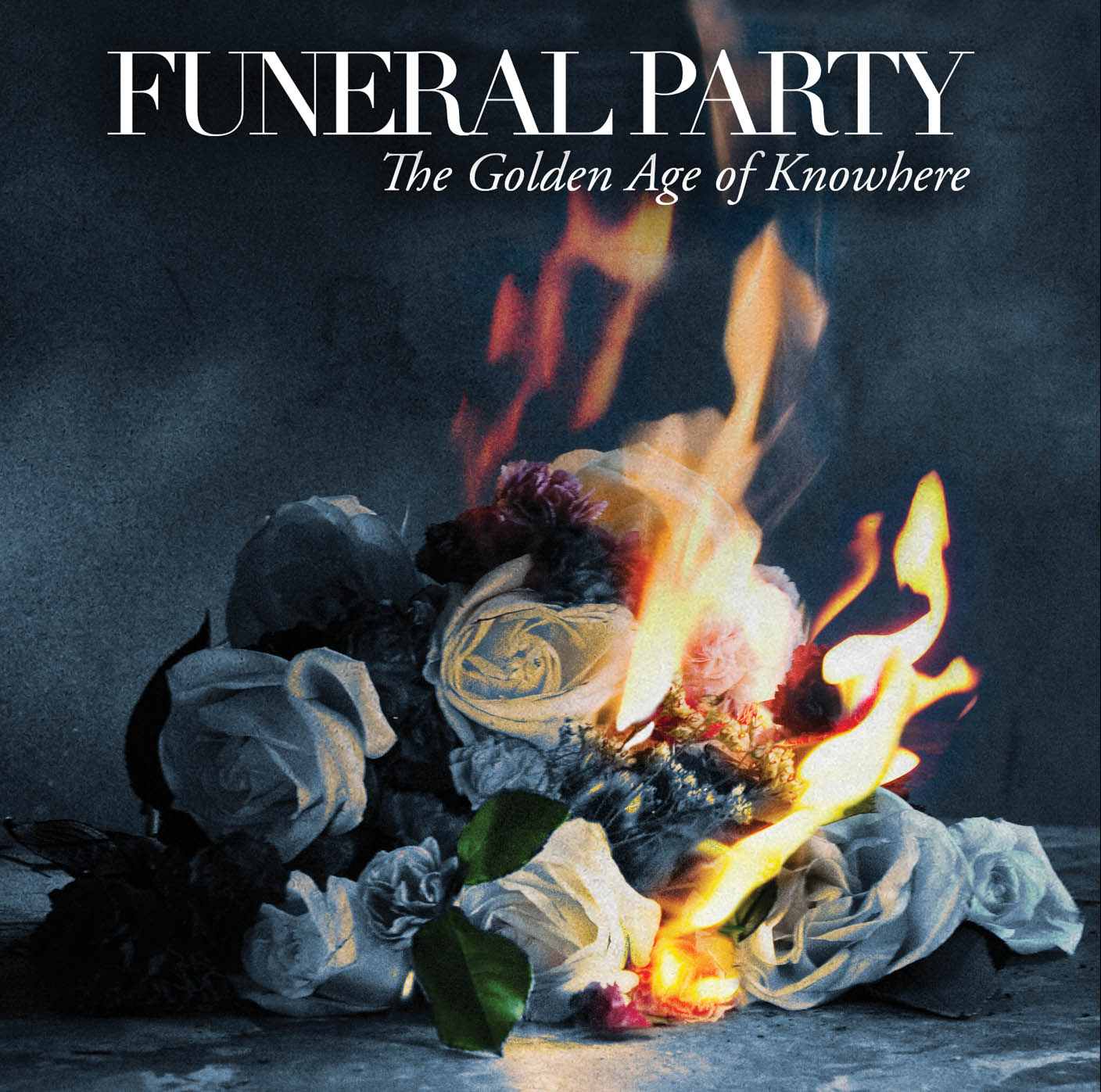 Who doesn’t love not-so-indie kind of dance punk with group choruses and a nice, Los Angeles theme? Well, punk it isn’t, but I never know what to call this vaguely danceable brand of semi-spazzy fun rock. Think a less esoteric (and Canadian) version of Tokyo Police Club and you’re on the right track. There’s no doubt this thing is recorded beautifully, and that I’m not supposed to like it because it’s ultimately too commercial and whatnot, but I always have a hard time separating my guilty pleasures from real pleasures. It’s still with some serious downcast eyes that I admit to digging Alkaline Trio, so why not turn over a new leaf and scream to the heights that I actually find this album somewhat enjoyable. It’s not as if they’re going to become my favorite band or anything, but when I want the flavor of my home city and a few minutes to rock out, why not?