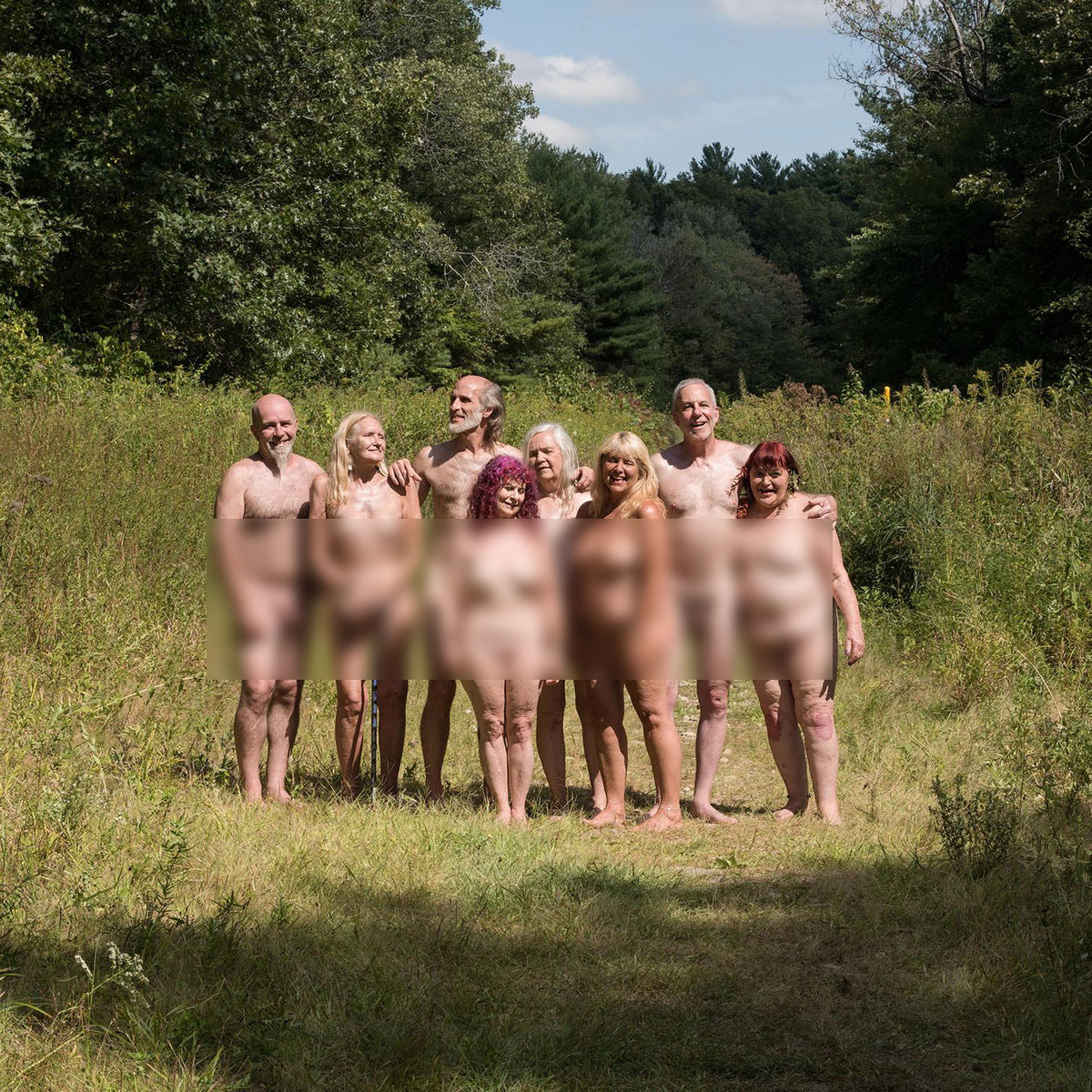 Let’s talk about spoken-word shit. Actually, let’s not talk about spoken-word shit. Even if The Hotelier somehow thinks this most high school of emotive communication is the way to start off their album, I’m generally ashamed and embarrassed for most participants. This harkens back to a horrifying evening in the 90s standing in Bar 13 as some heartened NYU grad student went on and on about her vicious rape at the hands of the football captain. While that turned out to be a cautionary tale and completely fictional (she told us after she finished), this Hotelier album is anything but. It’s real, and so are their emotional spasms. Thing is, I like emotion in my music, even when it borders on ridiculousness, as is made clear by my love of their last album, Home, Like Noplace Is There (despite its intentionally confusing title).

But, and I say this with oodles of historical evidence, emo bands are at their best when they are only somewhat earnest in their emotion — unless you’re gonna go full emo. Look at any of the best pop-punk or emo bands and there is always a self-awareness in their music. The knowledge that what they’re screaming about is, on its face, kind of silly for an adult man to be putting out there for public consumption. Sure, bands and individuals can go through some stuff. We all can. And there’s nothing wrong with singing about it. There’s nothing wrong with screaming about it. But there’s only so much we can take, quite honestly, before it falls off the cliff into maudlin nonsense. So you add that winking knowledge that you realize that some of the face-tearing and hand-wringing is over-the-top hyperbole and it goes from wtf to w-o-w! Because what is music but the highest form of drama?

With this album I’m not sure exactly what The Hotelier are going for. It’s not an atypical emo / indie rock album by any stretch, and maybe that’s why it doesn’t stand out for me the way their last one did. It’s like, if you’re going to go for it, go for it. Be crazy with it. Don’t be the indie equivalent of R.E.M. In fact, don’t be American Football. Yes, AF are an emo touchstone, but they’re just so damn mature. It seems that this is an issue with most of the once-great emo bands, from The Promise Ring to The Get Up Kids, as they mature into their discography and in their earnestness feel they need to strip the once-fun brashness of youth behind. I get it. Maturing and getting older is a bitch. Those issues that were so crushing and worth screaming about at 20 are less important at 25 and basically in the rearview mirror by 30. Thing is, all that crazy, raw emotion makes for fun music. The settled-in emotion of a sunny morning laying with your head on her belly, as you dream of whatever, isn’t fun. I mean, I’m happy that these song writers have settled down and found whatever peace they were seeking, or have learned better ways of coping with whatever is going on in their lives, but we, the audience, crave the chaos. We want the sloppy outpouring and the gnashing of teeth because the other, softer-side is already a place we’ve all mostly been. Don’t make us grab your acoustic guitar and smash it against the damn wall. We bought you because you scream about all the life garbage, cranked it to eleven, and put it on tape, not because we want to be happy for you.

That said, this isn’t a bad album. Far from it. I just wish that the band hadn’t gone so far Wood/Water and On A Wire on us so early into their discography. Granted, they haven’t gone full sap-emo on us yet, so maybe there’s time to pull it back on the next album.