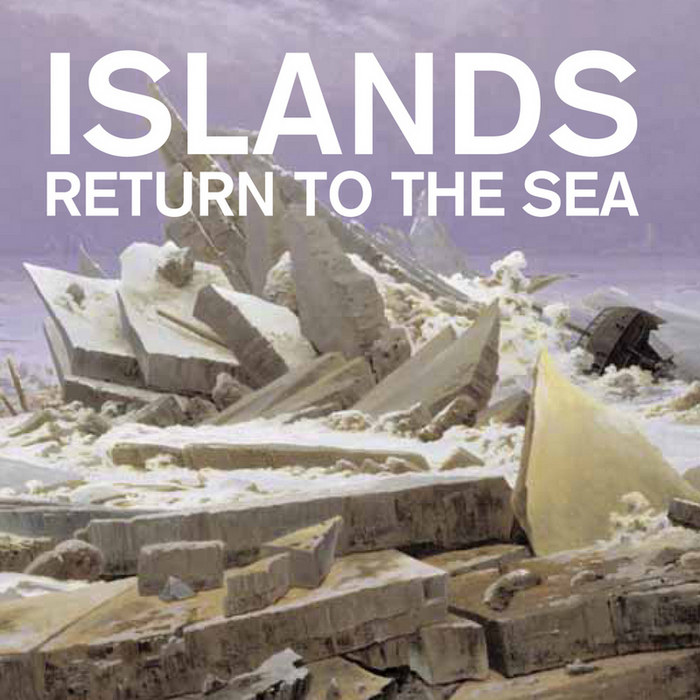 Islands: Return to the Sea

You’d figure that starting off your album with a nine minute song would automatically disqualify you from indie pop rock stardom. but you’d be wrong. Imagine a more refined, more coherent and indie rock traditional Unicorns, and you have Islands. Could be because it’s like the same dudes, but it also could be because these guys know how to put together a great song. Their songs have these great spiraling structures that build and swell and retreat and throw in some whimsy and then really crush you with walls of emotion. One song, “Don’t Call Me Whitney, Bobby,” somehow sounds like a modern Paul Simon song. They do an amazing job of swinging between musical genres without sacrificing their core sound, which is both delicate and soaring at the same time. Shit, they have Busdriver rap on one song, and have steel drums on another. It may sound like the album is all over the place, but with elements of Grandaddy, Goldcard/Pond, and, of course, The Unicorns, how the hell can you go wrong? Crazy Canadians.