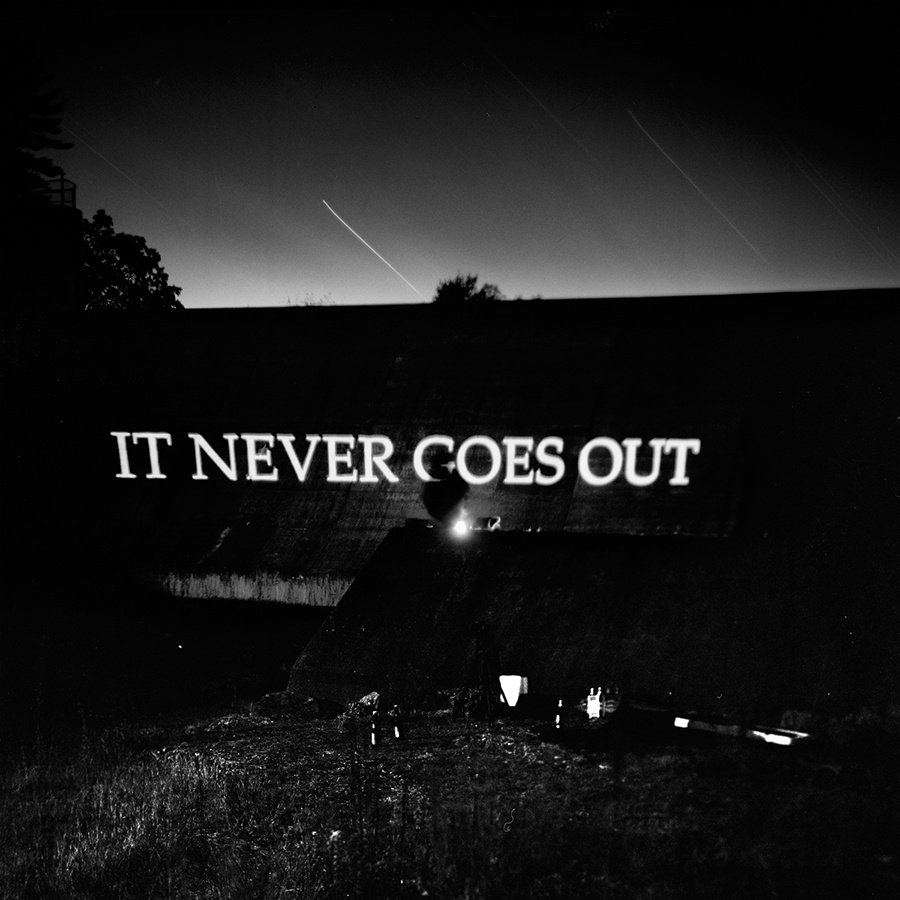 The Hotelier: It Never Goes Out

I feel like someone is going to pop out any second and knock my iPhone from my hand while listening to this album and scream, “What the fuck are you listening to, you fucking pussy and your emo shit!” And then I’ll be ashamed that I really dig these guys, but poo-poo those who came before them in the pop-punk/emo genre. Because, at the end of the pain (that’s a very emo reference), these things are not so much different. But what makes it ok for me to bop my head and admire the group choruses screaming “We are the same!” and a lead singer who’s all of fifteen singing “You can’t fix me because I’m so burnt out.” I mean, seriously kid. Then there are lyrics that smack of R.E.M. and the The Get Up Kids and other touchpoints of being tired in a young body. You wonder how these things happen. This heartache. This need to get away from a situation which has barely had the opportunity to mature. It seems that the band’s lead singer was almost pre-destined to be a singer in a band like this having two of the biggest martyrs in literary history integrated into his name, Christian Holden. Yes, there’s our friend, Christ. The guy died for your sins, the scape goat and water and blood and all that. And Holden Caulfield, he of Catcher in the Rye. So what else is this dude gonna do but emote like hell in front of the squealing public?

I am still absorbing the album, and on my first few listens, it doesn’t quite have the impact of their last, breakout album, Home, Like Noplace Is There, but few albums are as listenable as that one, even after multiple spins.

This one, while more consistently rocking, feels more derivative of other emo bands and records. The layered, snotty vocals and crunching guitars and pumping drums and the way they draw out their phrasing just doesn’t feel as unique as their last effort. And because of it, the songs feel a little samey-samey from track to track. It’s not to say the thing isn’t catchy and doesn’t still get my toe tapping and head bobbing on the subway like the insane person I am, but it feels like you could drop some of these songs in the middle of a bunch of mid-aughts pop-punkish tracklistings and they wouldn’t stand out. And I would be like, “Man, this stupid Red Jumpsuit Boy at the Disco! band sucks.”