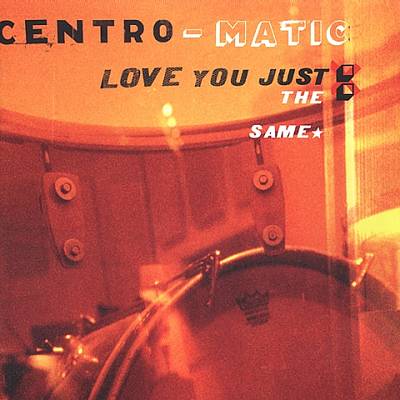 Centro-Matic: Love You Just the Same

One of my favorite song titles of all times, “Strahan Has Corralled the Freaks,” is the centerpiece of this vaguely alt-country record. Actually, if there’s a way to meld alt-country and emo, this would be it. I know that sounds gruesome, but it really comes out better than expected. Will Johnson, the voice and songwriter behind Centro-Matic has a great, scratchy voice and a terrific sense of making pop music that just cuts off enough of the edge as to avoid sentimentality, and pushes the schmaltz envelope without going over the edge. This latest album (2003) experiments a little more with instrumentation, but stays grounded in its American rock roots. You gotta love a guy who isn’t afraid to write a song about a gap-toothed NFL player and then write an awesome, piano-laden love song and album closer like “Without You.”