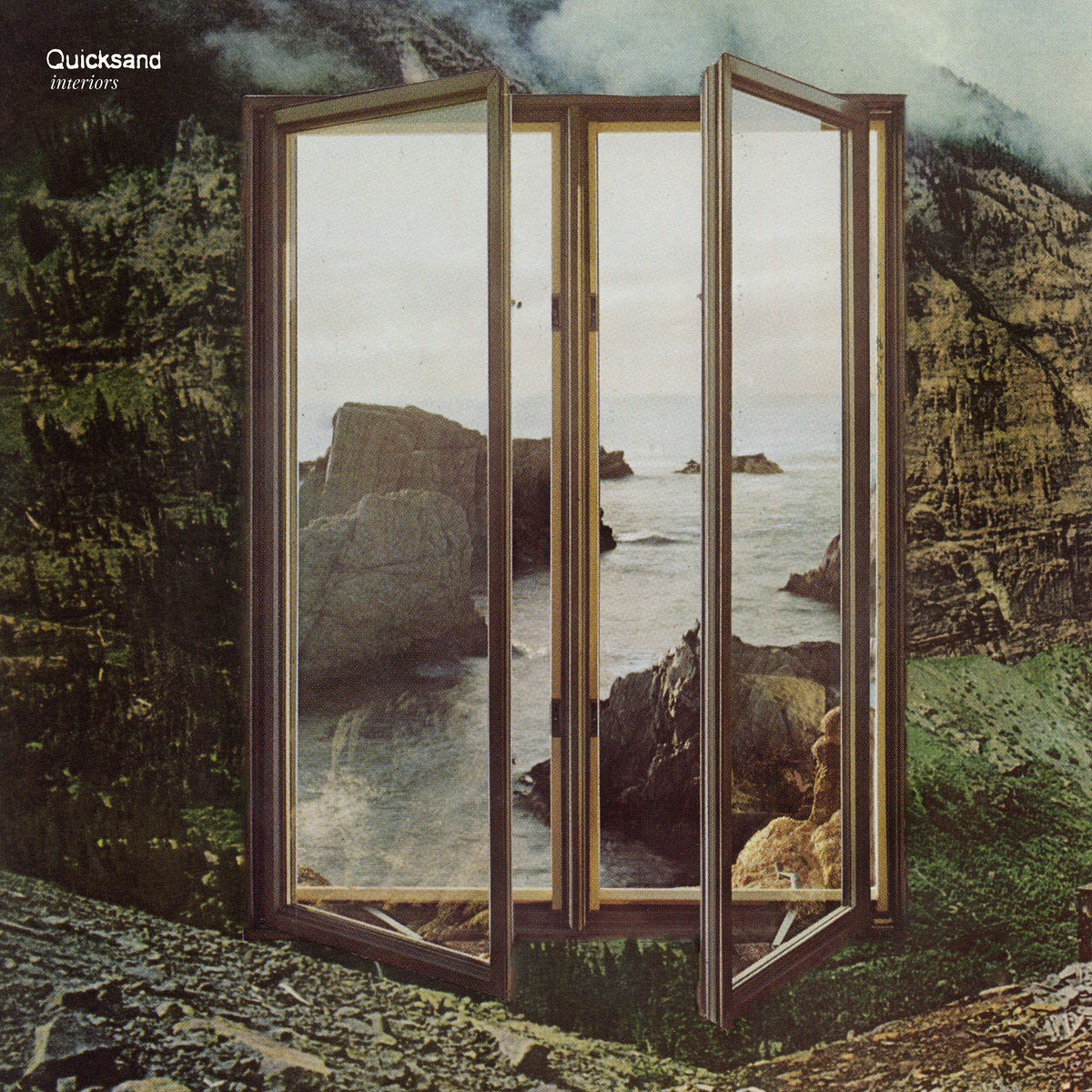 It’s weird that so many of the ghosts from our rock and roll past have come back to haunt us over the past few years. I mean “haunt” is a tough word, but what else to you call it when a band that hasn’t put out anything since 1995 all of a sudden drops an album on the world? Granted, they had a total discography of two LPs. My connect to (and obsession with) Quicksand was actually their debut, 1993’s Slip. It definitely skewed to the more angry, hardcore end of the spectrum, but also complimented the grunge-tinge of the Nirvana universe while maintaining the loud, structured grind of Helmet’s Meantime-like trend of “cool metal” at the time. And, of course, the inevitable post-hardcore gods, Fugazi, comparison which it seems every band of their ilk can’t escape.

Their second 1995 album was never really on my radar. Of course that was back in the day when your CD dollar had to be spent carefully, and I’d probably moved on from angry to a more mellow, post-college vibe and was busy playing Wowee Zowee on an endless loop in my windowless NYC apartment. That was until I discovered Rival Schools in 2001 when I landed a job at their record label and picked the excellent United by Fate CD (and an awesome t-shirt that I still wear) off a pile on someone’s desk. Little did I know that they essentially were a less-heavy Quicksand repackaged for a new millennium. So now the gap between that album and this, 2017’s Interiors, is essentially my frame of reference.

So what does your average post-hardcore band do after a 22-year layoff? First, they definitely sand off the rough edges. The drums are a less pummeling. The voice a little less strained. The guitars a lot less urgent. The music overall just kind of flat. Thing is, it starts off on a relatively positive note, with “Illuminant,” a track that plays nicely with the loud/soft/loud dynamic and interweaves some grinding guitars, layered vocals and that cool, off-kilter drumming that just gets my heart a-patter. But most of the rest of the album falls into this weird middle ground that’s neither engaging nor, frankly, very interesting. It’s like they picked up Incubus’ Morning View, picked out the least dynamic parts and made an album out of the outtakes. Okay, that’s fucked up even for me, but it’s not only that there’s something missing beyond teeth, but there’s this very kind of rehashed quality about the music. Like they had three songs from in an old notebook somewhere from 2001 that they revived, put those three tracks up front and then proceeded to pick their way through worse and worse variations of those same tunes until they ran out of ideas — and juice.