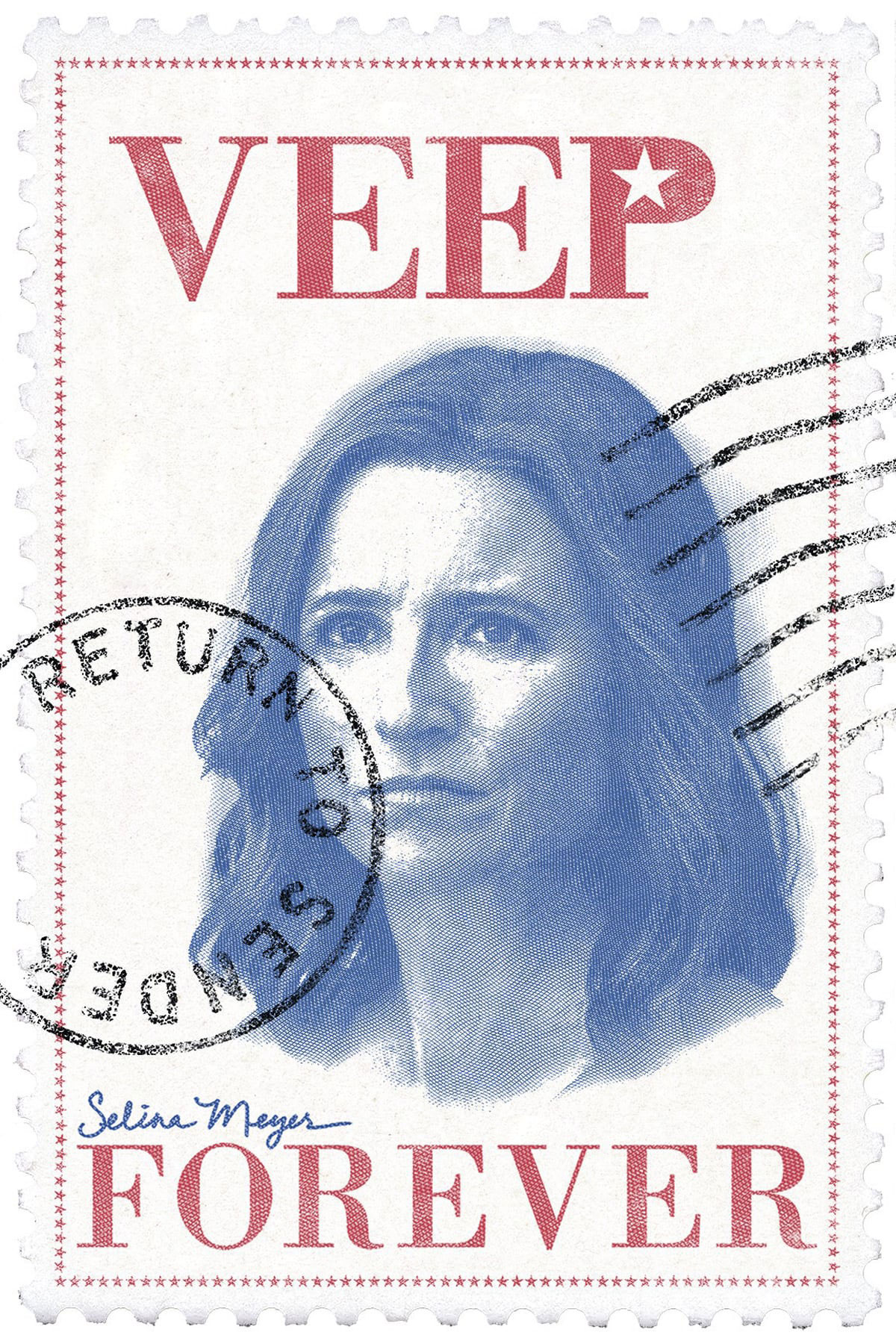 Veep was a show that always seemed like a farce wrapped in ridiculousness. Julia Louise-Dreyfus as the narcissistic Vice President of the United States, always playing second fiddle to a bunch of other nitwits was funny and absurd. She was a semi-sympathetic character, stuck in a world that, especially as a woman, we know she’d never get ahead in. Everyone was either an idiot, a dolt, a dullard or too earnest to survive in politics that were beyond cynical, veering into just plain stupid. Even when people were well-meaning, they were too inept to get things done in a dysfunctional place that seemed to punish the intelligent and drag the competent. It was situationally realistic, but insanely stupid in execution. At least that’s how the first four seasons of the show went under original showrunner, Armando Iannucci.

And then something changed. The characters — always verging on despicable — became mean-spirited and the plots went from interesting to secondary, as the show just became a game of insult one-upmanship. Seriously, the scripts became a peppering of dick jokes and barbs aimed at everyone. Characters who once seemed to have at least a little bit of humanity became dirty-joke Gatling guns, spraying each other with c-word shrapnel and lots of creative ways to tell each other to stick it up their asses. And while it could be laugh-out-loud funny at times, it got old pretty quick when the writer’s room clearly ignored characters and just stuck foul words into whomever’s face happened to be on screen.

This was especially true in the seventh, and final, season. Dreyfus’ Selina Meyer, running, once again, for the presidency, has gone full evil caricature. They’ve turned her into a craven monster, willing to throw anybody and everybody under the bus in order to achieve power. They’ve taken side characters, who we’ve come to know over the six previous season and essentially turned them into Trump shitheads like Kelly Anne Conway and Shawn Spicer. Literally everyone is a complete moron and/or evil troll. There is no altruism. No competence. Everyone is expendable and pretty much everyone is terrible. It’s a pretty bleak race to the bottom. And maybe that makes sense based on where we are as a society, but I wish they had ignored where we are and maybe give us a vision of where we should be. This isn’t that show, of course, but one could hope.

This was a show that I really loved. But this season didn’t really do it justice. It limped to the finish, giving what felt like very little respect to its own characters. They were all just amped-up, amphetamined douchenozzles. And maybe, like Seinfeld before it, they were always the assholes we knew they were, but it feels like they deserved more than they got in the end. After all, the cast was filled with talented actors who could do much more than shout insults at each other. Side characters like Jonah Ryan (Timothy Simons), who was always a bit of a degenerate, becomes not only a depraved weirdo, but like the world’s dumbest man as well. He was once a foil of some of the smarter characters on the show, but he devolved into an incestuous baby-man with the intelligence of an inbred turnip farmer. And it wasn’t very much fun to watch. Same goes for the wonderful Richard Splett (Sam Richardson) character. He was once a great one-liner machine filled with weird wisdom, but became a Chance the Gardener / Forest Gump creature by the end, spouting inane, nonsensical stuff and just falling into dumb luck. His character flat as a board.

The point is that maybe all involved had moved onto other projects or lost interest in the original spirit of the show by the end. Perhaps they really did hit that wall that everyone joked about, in that the absurdity of our real presidential reality has become so insane that there’s no way satire could keep up. Either way, this was a world that was once fun to live in. But by the end the whole thing just needed a Silkwood shower and a mighty flush.