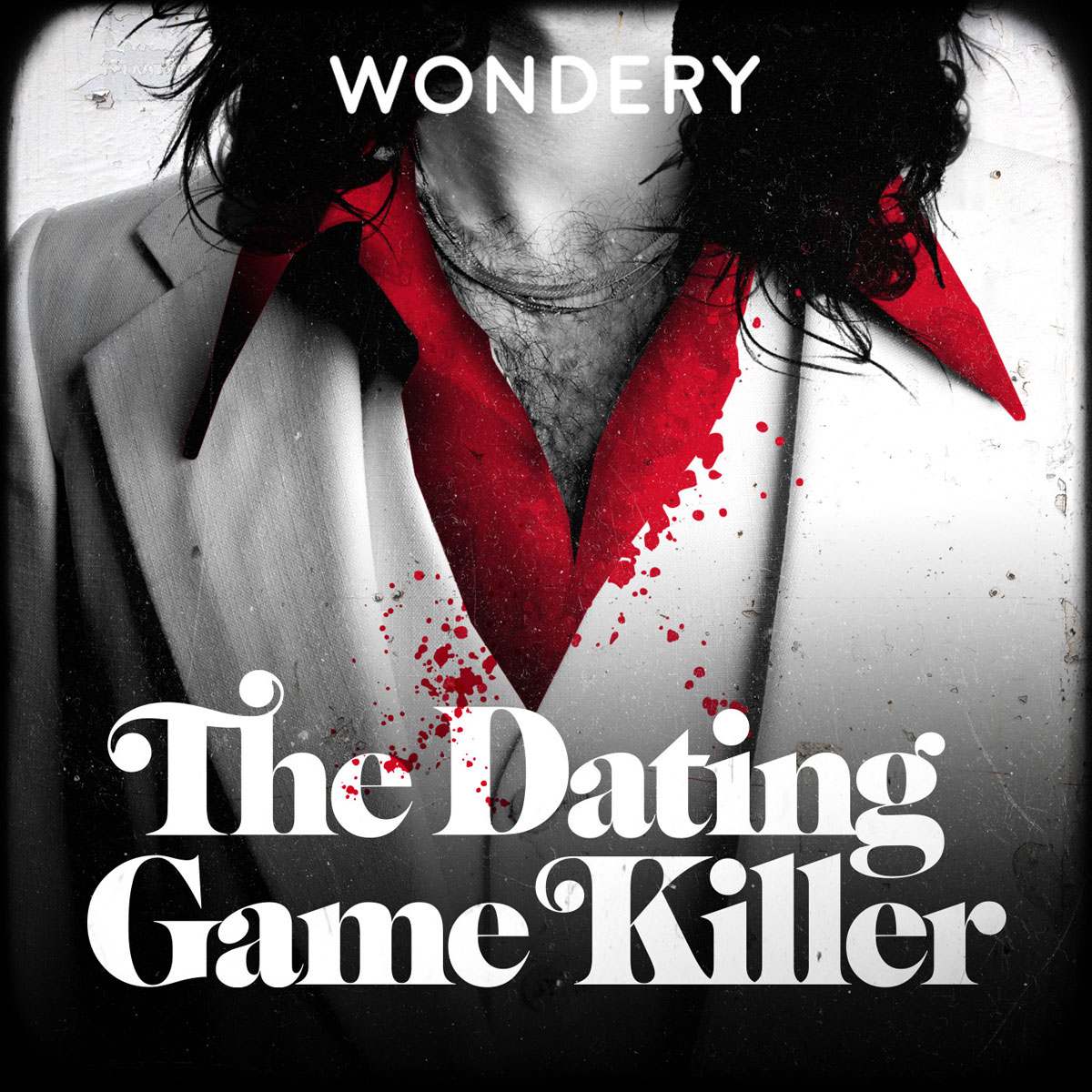 The title of this podcast and the name applied to this serial killer, The Dating Game Killer, is a bit of a head fake. After all, Rodney Alcala’s appearance on the game show was only a small blip in his weird-ass, murderous life. And he didn’t technically kill anybody attached to his big win on that program. They just needed some catchy nickname to apply to him to differentiate him from the other psychos out there. Which is fine. Just don’t expect to come in to this podcast with some sort of Hollywood story at its center.

The thing is, Alcala got lucky because everyone else was pretty terrible at their jobs as well. He ran away to NYC, took on an alias and somehow got into NYU Film School (mind you, after going AWOL from the army, being diagnosed as a psychopath and then getting into and graduating from UCLA film school). During his time at NYU he also landed a summer gig working at a children’s arts camp in New Hampshire. I mean, nobody checked anything. He somehow got into an awesome grad school using an alias, nobody checked any background when applying to work with young girls. It’s insane. The man was literally on the FBI’s ten most wanted list for the rape and attempted murder in LA and nobody noticed.

The story moves on from there with capture, prison, what seems like more incompetence and stupidity in the justice system and more compulsion on Alcala’s part to continue and escalate his crimes despite being caught once. He must have felt invincible, having faced and essentially evaded justice. It seems the story is as much about the failure of the judicial and penal system as it is a man whose predilections led him to murder untold number of young women and girls. To be fair, the 70s seemed to be filled with overlapping serial killers (some of Alcala’s murders conflated with those of the Hillside Stranglers’). And DNA and other things in their infancy. And, also, like maybe everyone was high and/or super-dumb?

The podcast hosts manage to clearly convey the material, while also adding some drama. It’s a pretty compelling story, of course, with Alcala committing murders all over the US while somehow slipping authority’s grasp with his tired grift of being a professional photographer to lure young women into his clutches. They even imply that he’s not even the smartest 0f criminals — often times making himself really obvious, leaving evidence and taking souvenirs — but just a really lucky one. Shit, the guy went on The Dating Game to get a victim! A potential victim who didn’t go on the date because she told the producers that he was too creepy. And eventually served as his own [horrible] attorney in his last murder trial. Makes you wonder what he would have been able to get away with had he been just a tad smarter.

We’re obviously all intrigued by the minds of killers. That’s why these true crime pods are so popular. This one in particular did a decent job of focusing on the important parts, only running six episodes. It started to get a little janky at the end as they crammed a bunch of info in the final hour, but overall it was compelling and the hosts kept things moving along. I would certainly listen to a follow-up that looked into the hundreds of leads they investigated and dropped. Not to mention the tons of photos left behind of unidentified girls that Alcala had in his possession. His psychopathy ran deep, and he was a particularly weird dude. Not that anyone wants to hang out with a murderer any longer than they need to, but in the time of COVID, maybe we’ll take their company over nobody’s at all.