Up and Vanished: Season 2 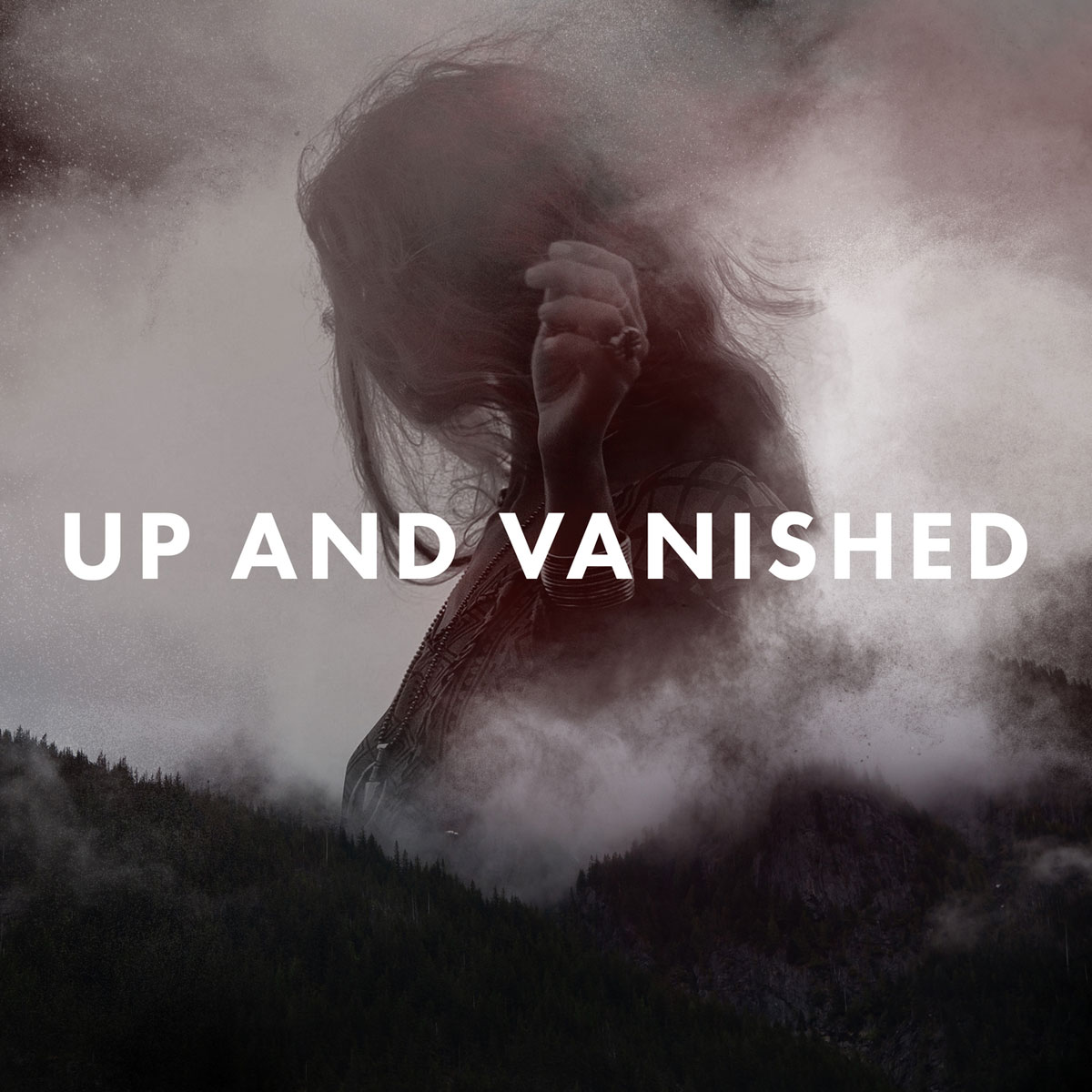 I’ve gotten into these investigative podcasts mostly because I can’t stand listening to any more politics or pop culture. I mean there’s only so much political incompetence and essays on the destruction of rock ‘n’ roll one can take before depression sets in. So, murder! I know it’s a sad statement on today’s society that a murdered young woman is somehow less soul-killing than anything and everything else going on around us.

My understanding from the Internet is that season one of this podcast was pretty darn popular. That one focused on the cold case disappearance of high-school beauty queen and teacher, Tara Grinstead. Apparently the podcast brought renewed interest to the case and resulted in  some dude or dudes being charged. This second season takes on a new cold case disappearance. This time, however, the woman, Kristal Reisinger, is no former beauty queen. She’s more of a free spirit, hippy type who had a rough life and ended up in what sounds like the most annoying town in America, Crestone, CO. Annoying in that it’s all tweakers, psychics and drum circlers. Every voice we hear from the town sounds like that one guy from high school who is clearly covering his paranoid schizophrenia with tons and tons of weed smoking. No joke.

There’s also the matter of the podcast’s host, Payne Lindsey. I’m sure he’s a nice dude, but his background is not necessarily in investigative journalism. And it shows. Especially after loving the hell out of Sarah Koenig from Serial. She’s amazingly intelligent, but also relatable and just knows what she’s doing. It feels like at times that Payne is kind of lost. The episodes are all over the place in terms of runtimes and content. They seem to kind of end in one place and the next episode starts somewhere else. I understand this is technically a “live” investigation, but Lindsey has problems kind of keeping a thread going, and his delivery is somewhat stiff and I find his stilted reading kind of off-putting at times. I’m sure he appeals to the novice investigator, as he makes you feel like you too could do something like this, but I crave more polish in my reporters. There’s also the issue that most of his conversations with suspects and others are mostly over cell phones. And Crestone’s reception is terrible. So there are times where the audio is completely indecipherable. Which kind of puts a damper on an audio-based medium. They try to recreate some of the crumbier convos using a voice actor, but I also find the actor to be lacking a certain level of professionalism. Time to upgrade from the intern.

So, Kristal. She’s a wandering soul, complete with what I assume is a nose ring, tattoos and a penchant for reading people’s auras and “vibing.” She has a daughter named Akasha with a dude. They talk about Akasha often and how there is nobody she loves more, but she still felt the need to go find herself not where her daughter is first in one place and then another. But, Payne and his podcast compatriots continuously say and insists that she’s a great mother as evidenced by the fact she talked to her daughter on a daily basis via Skype or FB Messenger or something. Now, I’m not going to be judgey (or maybe I am), and I’m not a person who’s in the same boat as her, but generally taking off on your kid to go hang out in the middle of nowhere with a bunch of speed freaks, stoners and tarot card readers isn’t what I generally call great parenting. And, as it turns out, some of these folks in this town in the middle of nowhere Colorado had ill intentions. We know this because, well, she up and vanished.

Lindsey interviews Kristal’s family and friends that she grew up with, some folks from her time before she went to Crestone and then a whole lot of sketchy-ass dudes from Crestone proper. Any number of them sound like they could have accidentally killed her while high or during a psychotic break. They talk about how spiritual and intuitive she is. How smart and beautiful and what a great voice she has and how everyone who met her loved her. The podcast does do a good job of painting a positive picture of her. But there’s obviously some darkness there too. Possibly some mental illness, definitely some drug abuse and, despite everyone saying how she could really read people, the inability to read people. She hung out with some pretty bad-sounding guys. Guys who would “dose” each other out of spite and hack into each others Facebook accounts to do weird things. For such a spiritual town, there are some pretty dangerous people hanging around — and mostly around her. And stupid. Like really stupid. Listening to these people talk makes one wonder how they even get out of bed in the morning. Also, drugs. Drugs is bad.

So Lindsey kind of lurches around, following rumors and basically calling and emailing people around Crestone in order to hope to get them on tape. I think his lack of smoothness actually helps him with these dumbasses, as he doesn’t come across as snobby or even really that professional, so they let their guard down. This is like the public access version of this type of program. Like I mentioned earlier, the episodes don’t really follow any kind of structure and they are a bit all over the place. They throw in “bonus” episodes and Q&A pods where they answer listeners’ questions in a really unsatisfactory kind of way. The answers are kind of half-assed and not thoroughly thought through. For an investigative podcast, there just doesn’t seem to be a lot of intellectual curiosity on Lyndsey’s part. He kind of Forrest Gump’s it, hoping to fall into something. Or maybe he’s really on the ball, but needs a couple more seasons to find his true voice and give the audience something a little deeper and more satisfying.