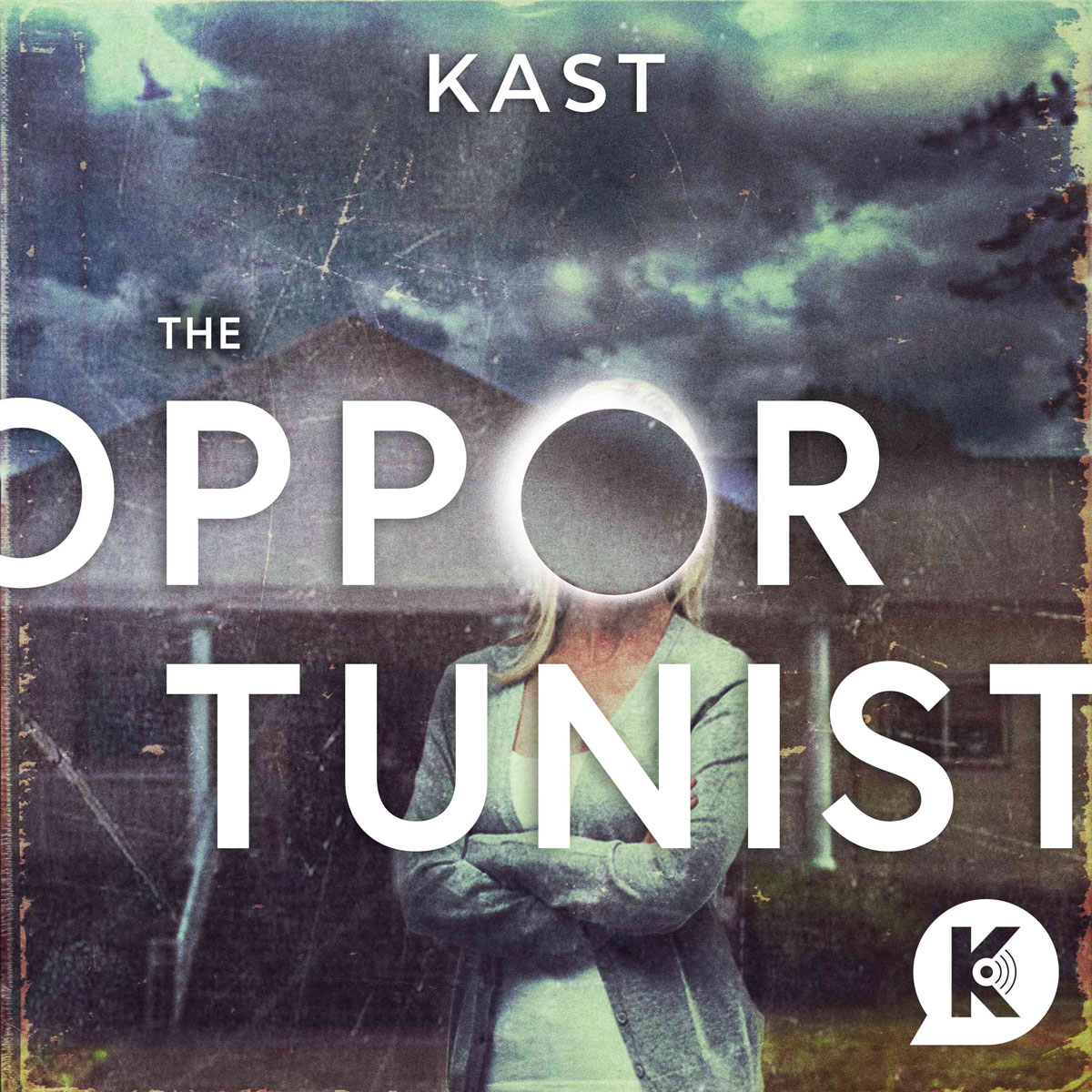 So many true crime podcasts. So many. And each tries to put their own spin on it. Or find their niche. The Opportunist tries to frame the crime they talk about in terms of opportunity. Kind of obvious. Though it begs the question: what crimes are committed not due to opportunity? Like embezzlers and scammers and, uh, elder abusers and clergy… All employ their situational opportunity to bilk or touch or cajole or whatever. So it’s a bit of a stretch to base all of their stories on “opportunity.” But, like a lot of podcasts, they have to have a unifying idea of some sort, even if they kind of stray from the theme over time. Or just try to shoehorn in stories that only vaguely hit the theme, but are — you know — close enough.

The pod itself is an interesting mix of long and short stories. The first story in the series, for instance, is nine 45-minute episodes long, including the epilogue. It’s one of those fun cult stories with religious weirdos and absurd nonsense that you can’t believe someone would fall for. It’s a bit overwrought, but made for a compelling listen on a long drive to Montreal. Because who doesn’t love kooky Jesus cultists who end up killing each other? I suppose cultists are always opportunists, right? They take the opportunity to pray on weak, desperate and/or vulnerable individuals. That’s what cult leaders do. They don’t suck in confident, wholly stable folks. Nope, it’s all about breaking people and bending them to your will. And, I suppose, when you meet those people and have a scheme in mind, that opportunistic mindset kicks in.

The episodes continue on, outlining stories of fraudsters, scammers, more religious idiots pulling in other idiots, and even a dude who ran a bizarro support animal scam praying on desperate diabetics using the good name of American war veterans. The podcast claims “seasons,” but I’m not certain what qualifies as a season, as they’re technically on season four even though the pod has only been running for a year. So, who knows. Whatever the case, the episodes are well researched and serious in the right way without being dry. It is pretty incredible what people will share with someone calling them claiming to be a podcaster. As some of these folks who are the victims of these scams of opportunity have to admit to a total stranger that they were duped. Sometimes in very embarrassing ways. Though mostly their co-operation and participation is predicated on either revenge, sunlight or, in some cases, catharsis.

I’m always a little confused what the difference is between an investigative pod and a “true crime” pod. I suppose the former is a new, original story based on primary interviews and whatnot. Uncovering the crime where there was none previously known. Or uncovering something new through investigation. As opposed to true crime, which just digs a little deeper, or creates new media for a story that has already concluded. Or has already been adjudicated or otherwise reported somewhere else. I presume the hosts of this podcast look around for either local stories or national stories that didn’t receive a ton of focus that fits their “opportunist” lens and start to put together a list of witnesses, participants or otherwise whomever they can talk to in an audio medium to tell the story as much in the peoples’ own words as possible. Even if a quick Google would tell you exactly what happened in the story. A practice I totally avoid in order not to spoil the narrative, despite it already being cemented in history for the most part. Of course I’m the same guy who thought there was no way the crew wouldn’t survive the rogue wave in The Perfect Storm.

The latest series about rehab scammer and weirdo, Chris Batham, is pretty typical for the pod overall. The five-part series about a dude who somehow managed to build a rehab empire and make bank scamming insurance companies, clients and their families alike. A seriously reprehensible dude, I suppose he saw an opportunity to bilk the system and take advantage of lots of folks in dire straights to fulfill his sociopathic need to… well, even after listening to the series, his motivations are still a little murky. But I suppose that’s the case in a lot of these things. What makes someone become an opportunist? What causes a person to look at their fellow human and see them as a walking ATM or servile acolyte? You’d figure it would always be money or power, but that’s not always the case. I’m not certain the pod ever answers that question, but I suppose there are some psychiatry shows out there that could pair well with this one to tell us why these reprehensible people do the things they do. If you’re interested in edge personalities and funky stories about said despicable, the pod is a really decent diversion from the inflation, war and coming nonsense.