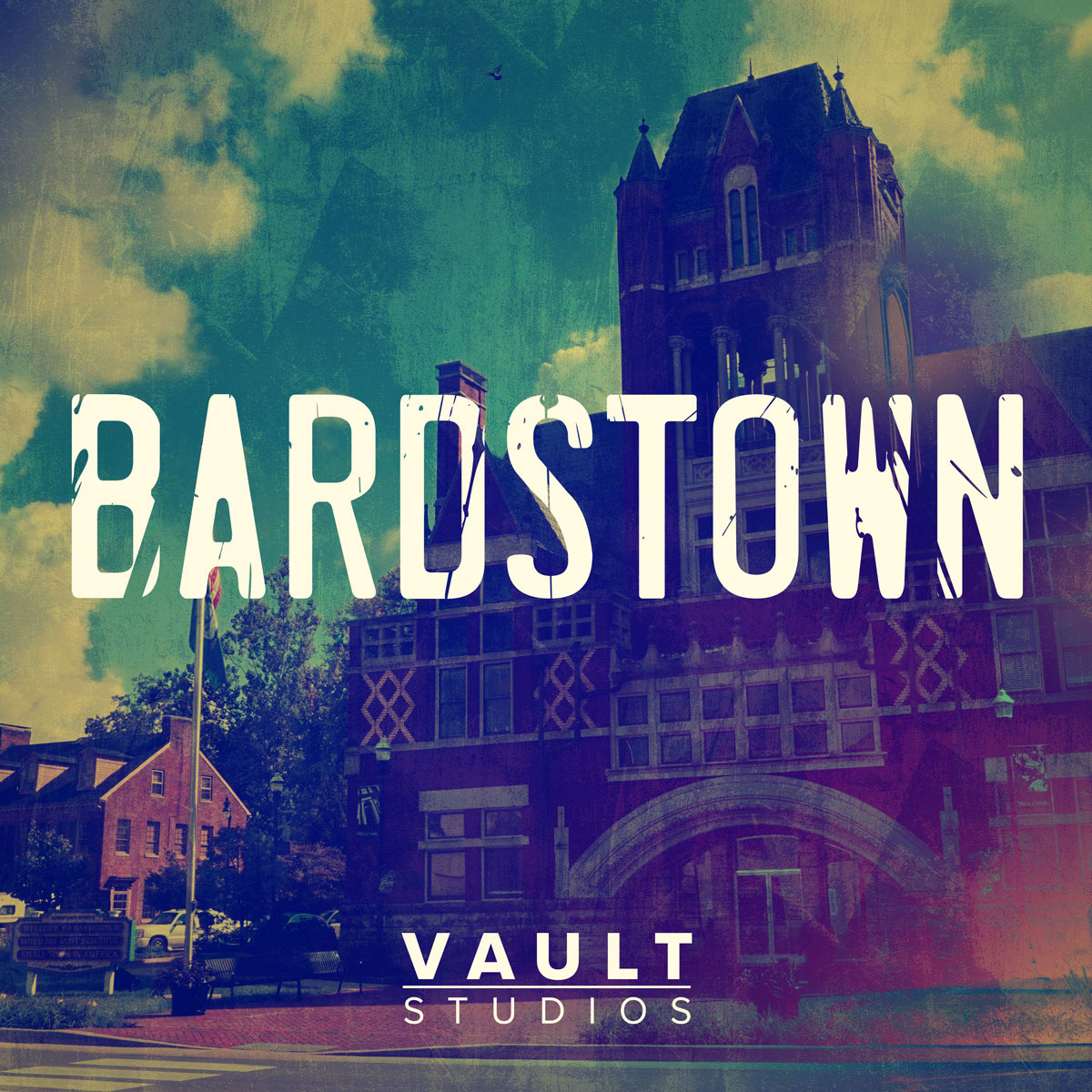 Bardstown is another in an increasing field of true crime podcasts. Named after the supposedly idyllic town in Kentucky, the podcast investigates five unsolved murders over a three-year span. First a cop is ambushed and murdered outside his cruiser. Then a mother and daughter in their home. Crystal Rogers disappears (and is assumed dead) and then her father is shot and killed a year later.

So, the question when deciding what podcasts to invest time in is how compelling the narrative is going to be. This one is a little less involved than some others, clocking in at ten episodes that generally run around 30 minutes each. And I know that five hours of content sounds like a lot, but ultimately you can binge something like this in less than a week of commutes back and forth to work. What ultimately ends up happening is you listen to a little trailer of the pod and maybe get into the first few minutes of the first episode and see where it hits you. Frankly, from the start this one lacked a little something, but I went with it.

This pod doesn’t differ too much from some of the others I’ve listened to in terms of content. There are some murders that happen under suspicious conditions. For one reason or another, that murder or murders have either not been pursued to the extent it feels like they should be, or have gone cold over the years due to lack of evidence or corruption or any number of reasons.

The creators of this particular pod try to set up the framework of five such murders by tying them all to Bardstown, Kentucky, a town of about 13,000 people that is basically famous for one thing: bourbon. In fact, I have several bottles of bourbon from Bardstown. And it’s honestly one of the reasons I decided to give this a shot. Brand loyalty and all. But the hook of the story is that it seemed odd that there could be five murders over three years in a town of only 13,000 people. But is that really so weird? Especially when Kentucky has been hit hard by the opioid crisis and they have that fucking turtle, Mitch McConnell, as their Senator? Yes and no.

The thing is, the pod essentially goes murder by murder. The cop being murdered is interesting. And it’s the first they look into. But not too deeply. The mother and daughter being killed is less interesting and honestly seems unconnected. They go into it, but only so much. They sink the vast majority of the time into the disappearance of Crystal Rogers. And I have a sneaking suspicion it’s because that’s who they could get people on the pod to talk about. There was a movement in the town to find her. And the whodunnit seems relatively clear, though the shadiness around protecting her ex-boyfriend (and the assumed killer) is indeed interesting. But the pod, once they focus on that, seems to kind of stall out. There’s not a whole lot to go on, and the facts are pretty basic. I’ve seen 27 Datelines where the boyfriend did it. There’s just not a whole lot of there there. Until her father is murdered a year later. Crazy, right? But, again, it just doesn’t seem to go anywhere.

And then the thing just kind of ends. To the point where I was expecting more episodes and they just never came. Maybe I wasn’t paying close enough attention, but we’re just kind of left with a shrug. There wasn’t the sense of involved danger from the podcasters themselves or the total investment that some of the other true crime / investigative pods I’ve listened to have had. The whole Bardstown thing in general just doesn’t pay off in the end. It’s a town that has its issues, clearly. And, ultimately, we’re left with what feels like a coincidental confluence of small town corruption, random murders, domestic violence and an incomplete story.