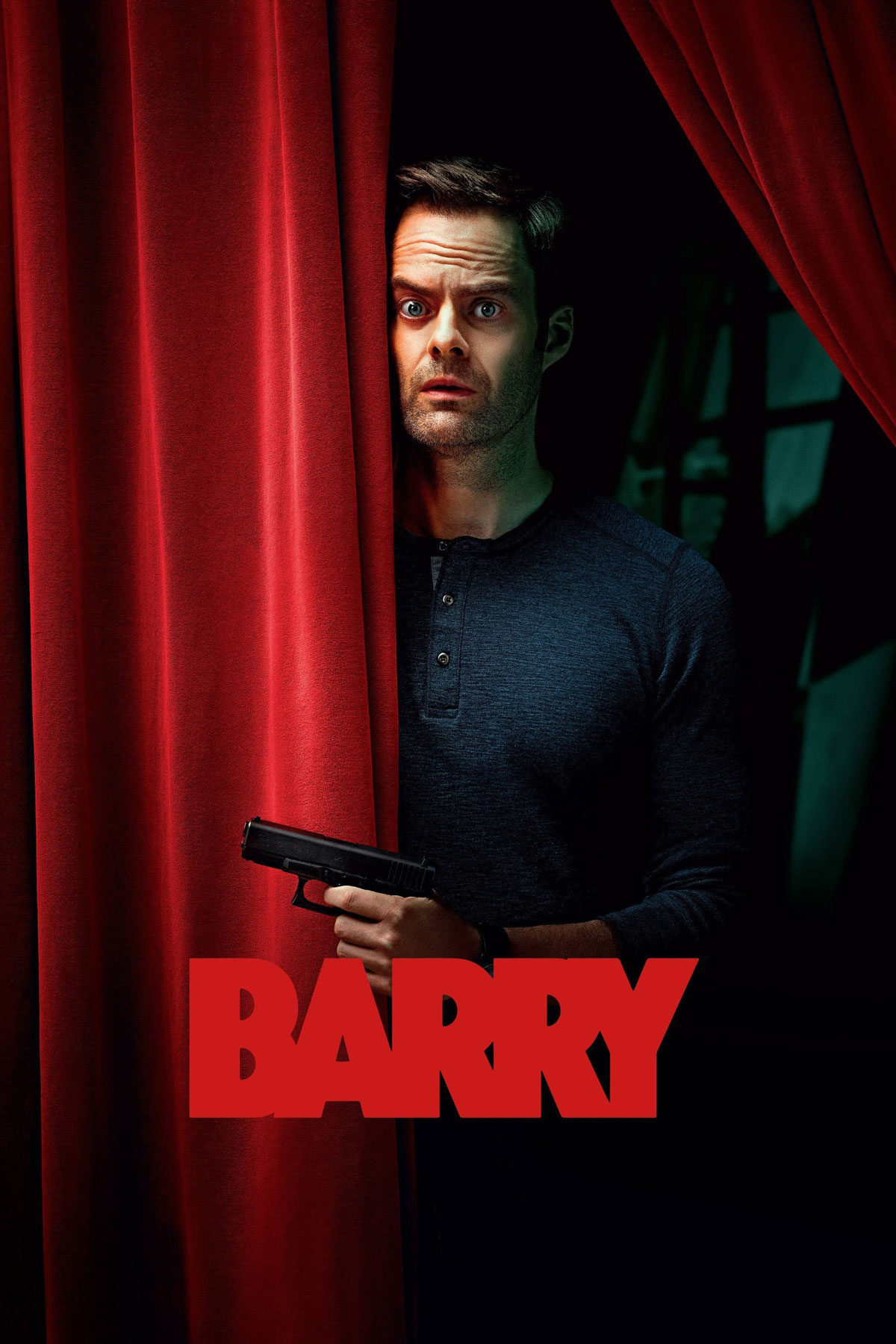 Barry comes off as this funny, underdog show. I don’t know why, since it’s on HBO and stars a recognizable star in Bill Hader. But it just doesn’t have the pomp that some of the other high-touch shows have, nor does it have that underground build that some of the streaming services’ entries have. It’s a blue-collar show that is as solid as anything else on television, but is probably harder to categorize than some of its competition. And if you can’t categorize, sometimes you suffer anonymity that isn’t earned. This is all to say, it was nominated for 30 Emmy awards (winning three), so the critics were on board, but I’m not sure that buzz followed season two. Despite the fact it had some of the best episodes in its run.

Season two picks up right where season one left off (or a couple weeks after, I guess). Without going into spoily details, suffice it to say all of our favorite characters are at a crossroads both personally and professionally. NoHo Hank has a new rival in his attempt to corner the foreign LA criminal market. Or whatever it is Hank is trying to do. Barry’s girlfriend, Sally, is starting to get commercial and television offers, but do they go against her morals? Does she really have any morals, or is it just part of her oddball persona? And Barry is struggling with his moral compass, as he ponders his future as an assassin. Of course, his other option is being an actor. And he’s a really shitty actor. So there’s that. And, honestly, he might be starting t0 understand that his girlfriend is almost as fucked up as he is — without the killing, of course.

Anyhow, since we’ve now had one season to establish everyone’s character and really cement who these people are, we’re able to go a little deeper. And while most shows make adjustments between seasons, recalibrating what they felt worked and didn’t work in season one, these guys kind of double down on everyone. The characters are super-consistent and knowable. We are definitely lulled at times into thinking that maybe Barry isn’t a total psycho, but then, in scenes that are as shocking as any on television (especially on a series that purports to be a comedy), we are reminded that the man is a stone-cold murderer.

The talk of the season, though, is what amounts to a bottle episode called “ronny/lilly.” I won’t spoil how Barry ends up in this situation, but he is called upon to assassinate a seemingly inane dude who turns out to be way more threatening than he could have possibly thought. His name is Ronny. Additionally he has a daughter (Lilly) who turns the night into an insane, surreal romp. The episode feels like a weird mix of Pulp Fiction, Kung Fu Hustle, Boogie Nights and some lost Wes Anderson movie. It’s a pretty incredible episode of television. It’s worth the price of admission alone.

With all these horrible people leading the action, we have to pour one out for poor acting coach, Gene (Henry Winkler). He’s had a tragedy visited upon him in season one and he spends the vast majority of this second season moping, crying and trying to get Barry to help him figure out what happened to lead to his pain. When he remembers he’s supposed to be in pain, that is. Everyone, including Barry, are so wrapped up in their own mishigas that they pay him lip-service and essentially just pass him off because dealing with his crap drains their ability to deal with their own. But, as the audience, we can tell his stumbling around in the dark in his investigation is going to lead to something while all the bad dudes aren’t paying him any attention. And, oh, does it.

The season ends on a cliff hanger of sorts, which makes me assume there’s going to be a third run at this story. I thought that maybe I’d tire of these larger-than-life personalities, but all of the actors are so good and the content both funny and often times jarring. They manage to make the stakes both emotional and punitive. The humor is sometimes black as hell and you may find yourself wondering why you’re laughing at something so violent or dark. They don’t mind making their characters look foolish or selfish or not quite as smart as you’d hope they’d be. And they aren’t afraid to just blow brain matter on a wall when they need to. You know, a little something for everyone.

PS – I am looking forward to the NoHo Hank spin-off after season three should there be one. That dude is awesome.