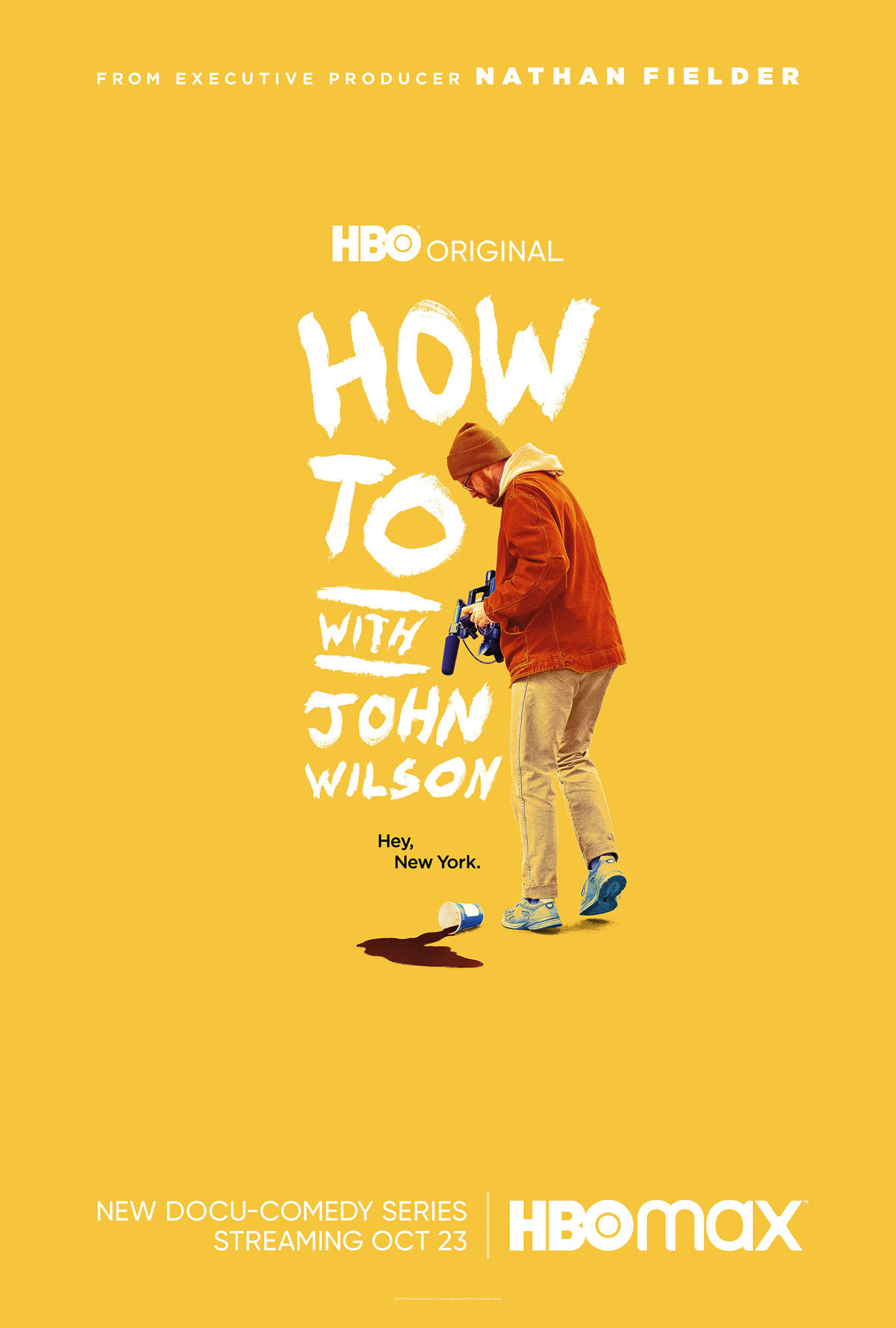 How To with John Wilson: Season 1

There is something incredibly depressing about this docuseries. The same way there’s something incredibly depressing about large swaths of the NYC boroughs in which this thing is filmed. The blocks filled with auto garages, broken-down wholesale shops and antiquated businesses like trophy and flag stores and car stereo installers. The streets littered with urban detritus, paper coffee cups and dog crap. This is John Wilson’s playground. And he seems almost as sad about it as it makes us. Even though this is ostensibly a “comedy” series. It’s not funny to me.

Now, just because I found the series both depressing and endlessly cringe-inducing, doesn’t mean it didn’t have value. In fact, the whole endeavor was pretty fascinating when you consider the simplicity of the concept versus where Wilson was able to take it. In his own down-trodden, monotone way. In fact, I’m unsure after watching six half-hour episodes if Wilson’s act is just that: an act. He’s one part Woody Allen, one part Rain Man. But mostly he’s a bizarre documentarian of full frontal male nudity, cat vomit and dog shit.

The six episodes are all ostensibly “how-tos,” but not only are they not really anything anyone needs to know how to do, they all kind of start off on that subject and wend their way around to whatever serendipitous path Wilson stumbles upon. Or, at least, that’s how it seems. They are:

I’d say two out of the six seem even remotely helpful. Scaffolding, for instance, is a particularly NYC thing. You’ll really get that one if you live or work in or around Manhattan. Otherwise, it’s a really oddball thing to care about. And the episode has nothing to do with actually putting up scaffolding. So, whatever. Also, I love risotto. In fact, that might be Hipster Dad’s favorite food. But Wilson somehow manages to make it absolutely disgusting. He’s good at taking everything – even a delicious meal — and making it seem sad and gross.

But he also gets people to talk to him somehow. I kept thinking the whole time why anyone would talk to this strange man on camera. Even, in an extreme case, one foreskin truther getting completely naked, strapping a contraption to his penis in front of his disapproving wife and rolling around in bed to show why his invention can give you that new-born, goyishe look. And then I remembered that perhaps he had the HBO logo somewhere on his person. And, shit, people would talk to a rabid wolverine if it meant showing up on America’s most celebrated premium channel. Otherwise, it should be evident to anything with eyes that this John Wilson dude is a mumbling obsessive with some sort of social disorder. Or, again, maybe he’s just a really good pretender.

Whatever the case, this series depressed the hell out of me. It might have even made me gag a time or two. But it evoked very little in the way of laughter. Maybe like a nervous chuckle here and there. But the drab environs, the cataclysmic early effects of the pandemic on New York City — the first time I think I’ve seen it portrayed in a series — and the obvious difficulty Wilson has in his own skin just left me with a weird feeling of dread and shakiness afterward. Yet I plowed ahead because I just couldn’t look away. Wondering what hole Wilson would fall down. What rabbit he would chase. What freaks or “normal” citizens he would befriend. It’s like eating those Beanboozled Jelly Bellys. You know every third one is going to taste like a turd, but you do it anyway.