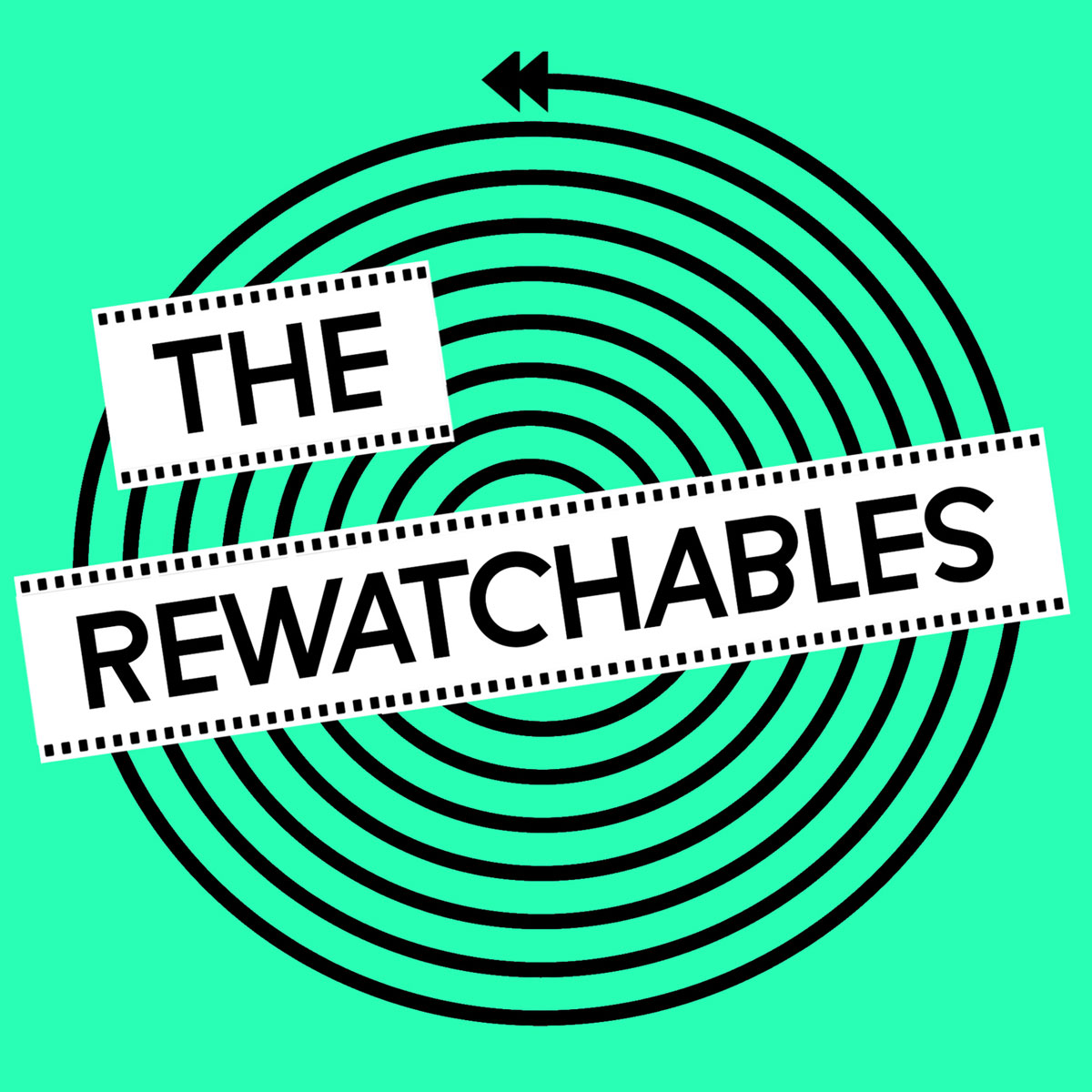 The thing is, I barely see first-run movies these days. That used to be a big thing in my life. But as adult life and children and work and all sorts of other distractions got in the way, my movie viewing in movie theaters dropped off precipitously. It’s sad, really. After all, I was a cinema studies minor!

So along comes a podcast that not only values the era in which I actually saw movies in the theater, but also hits my cable-movie-watching wheelhouse. The latter started way back in the day with Z Channel, one of the first cable channels in the country to show cool movies in their original format with letterboxing and everything. Because only people in LA would care about that kind of thing back in the 70s and 80s. It was like a more serious HBO. And because the catalog of movies was relatively small you ended up watching the same movies several times. Sometimes from the beginning. Sometimes from the middle. And then HBO came along and you ended up watching their smallish catalog of bubblegum films a thousand times over. And somehow never got sick of them. And the Superstations started running their movies, and pre-DVR you flipped by them and were like, “Yes, The Bad News Bears again!”

But then along came the Blockbuster era and the rise of the pay cable stations and eventually streaming. And all the world is at our fingertips. And on-demand. But what this podcast is about is that old way of viewing things. Of flipping by something and getting enveloped in a scene and then ending up watching it to the end credits. Those films that are so engrossing for any number of reasons that they capture our fractured attention and demand us to watch even if we know there are better things we could be doing with our time than spending it on frivolous entertainment (he says with some sarcasm).

At this point the pod has been running for a couple years. And I think they’re edging up on 100 movies. The great thing is it’s not a list of obscure Japanese films from the 30s or French new wave stuff that only a fraction of the public would watch once, let alone over and over again. They cover everything from Happy Gilmore and The Hangover to The Godfather and All the President’s Men. But the vast majority of the episodes cover those popcorn or pop-culturally relevant films from the 80s, 90s and 2000s. Those fun movies that often times have big stars, big explosions and snappy dialogue. Sure there’s a lot of Tarantino (because of course there is), but there are equal parts Mean Girls and 10 Things I Hate About You. And, of course, Die Hard.

The funniest part about the pod is that sometimes the conversations about the films are longer than the films themselves. And when they’re not, they often run around or near 90 minutes. And every time I listen to an episode and am 80 minutes in, I pull back and wonder what the fuck I’m doing with my life. But, honestly, I enjoy the joy the pod hosts (a rotating crew from The Ringer and beyond) get from the movies. They have a gimmick where they talk about the most rewatchable scenes, the best quotes, casting what-ifs, unreliable Internet research and all that, but the sheer excitement and camaraderie they take from talking about these sometimes wacky films is really fun. The CEO of The Ringer, Bill Simmons, is often times one of the hosts and he will always, always make every movie about either the Celtics or the Red Sox somehow. It’s uncanny. And really funny. Especially when he makes his co-hosts (who technically work for him) really uncomfortable talking about sex scenes.

Anyhow, it’s all a great celebration of these sometimes under-appreciated films. I mean some are award-winning classics, but some of the most engaging movies are engaging not because they’re great films, but because they hit some pleasure center inside us that forces us to tune in. Again and again. The nice thing about the format is that every pod is very specific to that movie and there is something for everybody. You can go in, scroll through the very large list and find your favorites. I think of the hundred or so, there are only a handful I haven’t seen. And I imagine most folks will recognize the titles of pretty much all of them. For anyone who loves movies and wants to hear people discuss the movies you love with humor and, uh, verve, this makes for a perfect distraction on a plane, train, car or wherever. You’ll laugh. You’ll cry… Well, not cry, but you’ll have a great time revisiting some awesome entertainment. And, like me, you’ll be stupid by listening to a 134-minute podcast about The Wolf of Wall Street and then dialing it up on some streaming service and spending three more hours watching a movie I’d already seen twice before. But I suppose that’s the point.