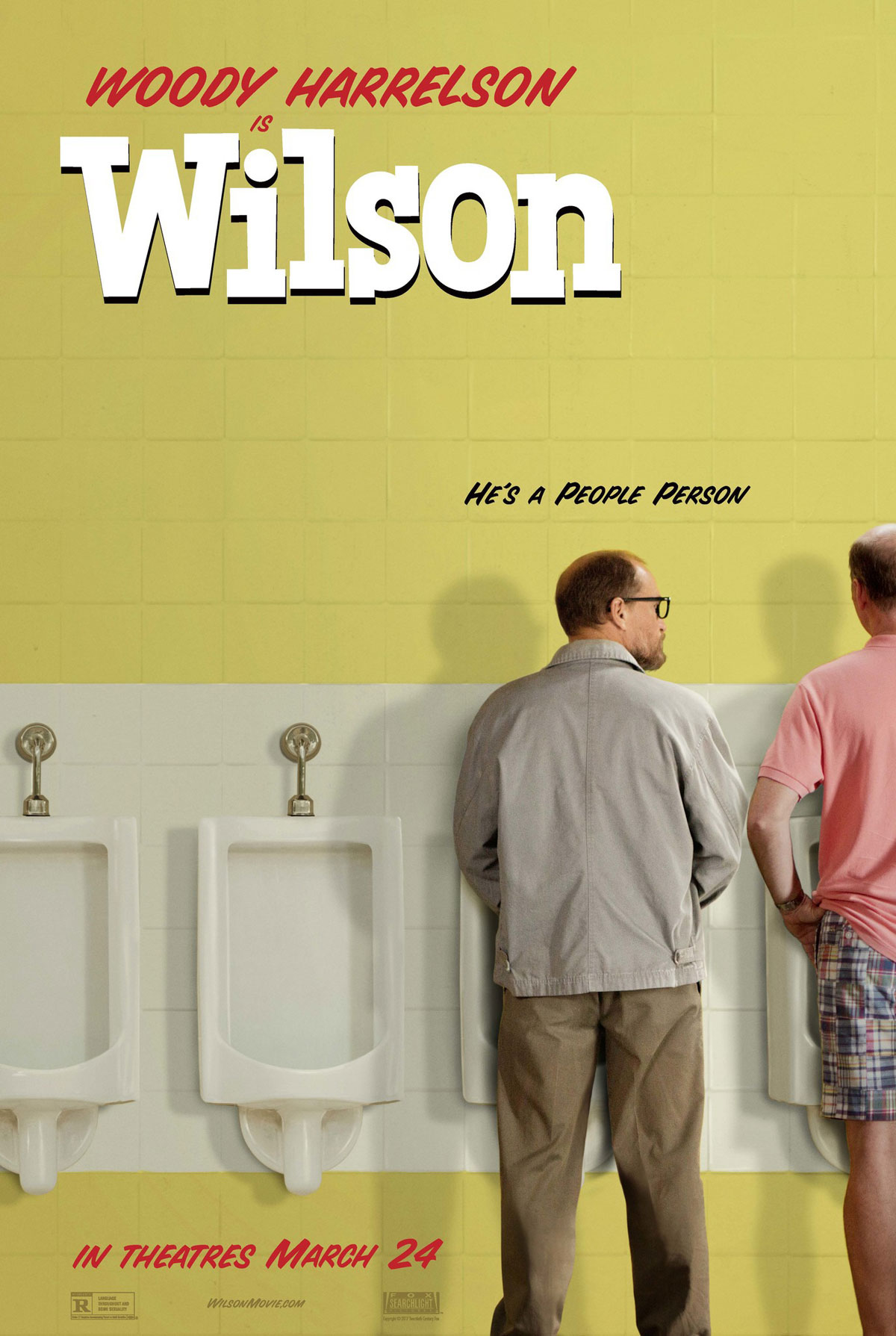 Woody Harrelson has had a weird career. Or at least that’s kind of what it looks like from afar. I mean, he’s Matthew McConaughey’s stoner buddy and was best known for his first role as the smiling rube Woody on Cheers. And maybe it’s because his character on that show shared a name with the actual actor, or maybe it’s because the show was so long-running and beloved, but we assumed that the Woody he played and Woody the person were just kind of the same human being. A relatively dim, but earnest dude who blissfully goes through life just smiling dumbly in the face of just about everything. But when you look at his filmography as a whole, it’s pretty varied and impressive. Yes, he often plays some variation of the Midwestern and/or Texas law man or rough-around-the-edges guy who is also vaguely from somewhere near Texas, but there is a lot more in there as well. And what we forget — or at least what I forget — is that the dude can act.

And nowhere is that quite as obvious as his 2017 movie, Wilson. Harrelson is basically on every inch of film and is amazingly engaging on screen. He takes a character that, if played by someone like Jim Carrey or Adam Sandler, would be beyond annoying. But Harrelson adds an angle to this very Holden Caulfield-like guy and humanizes him in a way that brings us over to his side and lets us into his world view without being preachy and/or going psycho a la another opinionated and askew character like D-Fens from Falling Down.

The plot here is simple. Wilson is a lonely dude with no seeming means of supporting himself and seemingly no motivation to do much other than walk his dog. But, ironically, what he craves most is human interaction. He chastises and/or rants about people always being on their phones, intentionally engages strangers in conversation while they’re just trying to envelope themselves in some tunes and generally acts in a way that borders on semi-unhinged and/or Asperger-y. It’s unclear exactly what his issue is, but he clearly suffers from some sort of delusional behavior disorder or lacks a social interaction filter. But that lack of filter includes what comes off as an actual unbridled joy in talking to people about inane things. He notices and comments on things others don’t. He positively comments on another gentleman’s member while standing at the urinal next to him (which, as you know, is a huge social no-no), but, faced with such an unusual interaction, the guy is actually okay with it. You could imagine a much more somber version of this movie staring a younger Michael Douglas, but Woody brings that wide smile and odd innocence to the part that nobody else can really do.

So Wilson, still pining for his ex-wife, who left him eighteen years earlier, learns that the ex gave birth to a daughter, who is now a seventeen-year-old high schooler. He is over the moon and is determined to find his ex (Laura Dern) and go to see their daughter, who she gave up for adoption upon her birth. Dern has had her trials and tribulations since leaving and is resistant, but Wilson’s enthusiasm wins her over and they start their adventure to try to reestablish a relationship with the daughter they never knew. And that’s pretty much it. The rest is dialogue and acting and the wearing away of the fortitude of everyone when faced with the unending positivity (despite his constant griping) of Wilson’s force of personality. I see that a lot of the reviews of the film aren’t terribly positive, but I’m honestly not sure why. I think the whole thing — while certainly not a superhero movie, but is apparently based on a graphic novel — is a fascinating character study. And Harrelson and Dern are the perfect duo to explore that universe. The mix of poignancy and non-slapstick comedy just makes for a pure, enjoyable experience. It’s almost a throw-back film at this point, where nothing explodes, nobody is dying or dies, there are no special effects and we just get people on screen talking to one another and maybe trying to not depress the hell out of us. And, for me, that 90 minutes well spent.