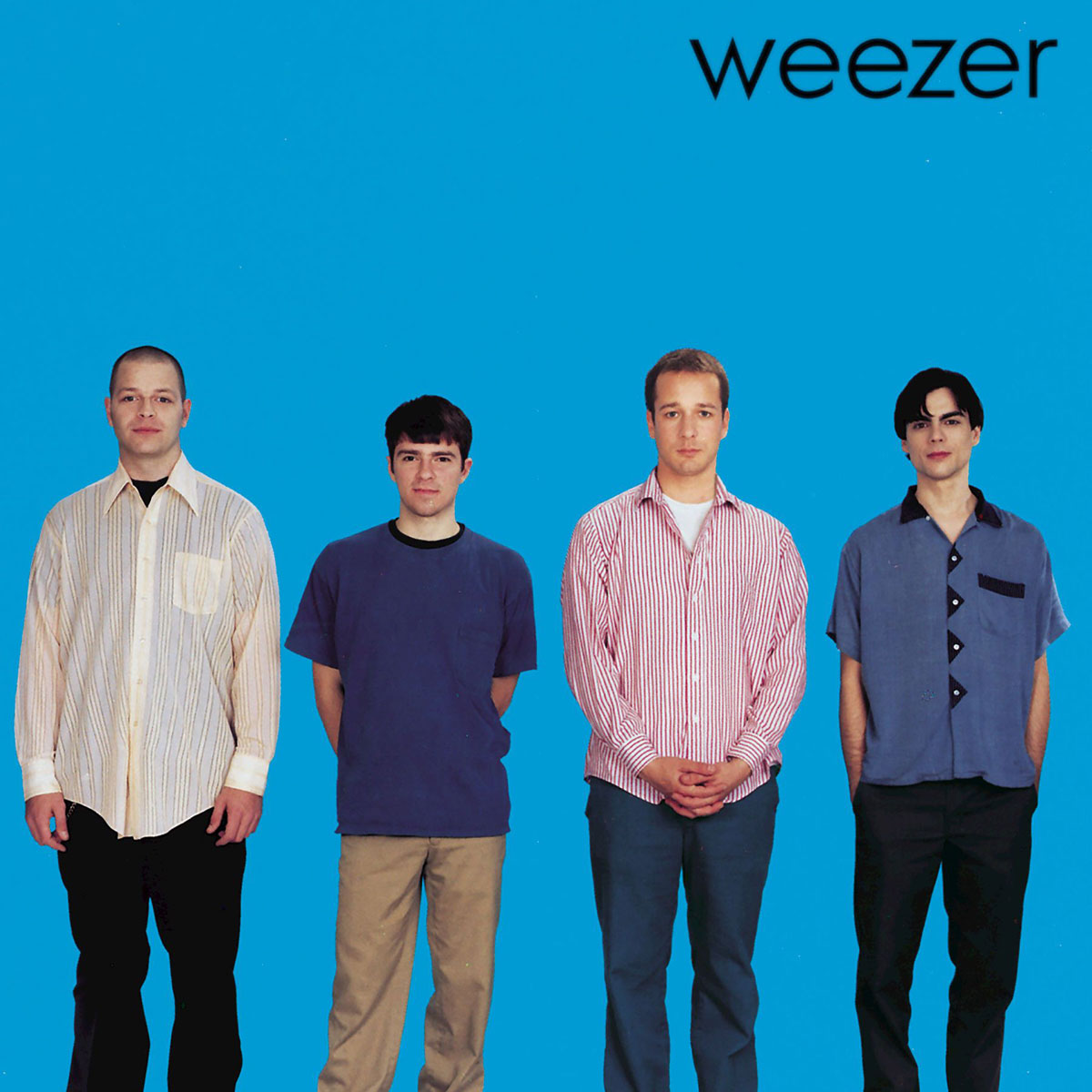 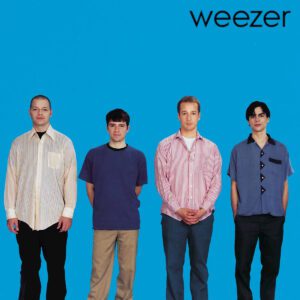 My introduction to this album came upon me like a sign. KROQ played “(Undone) The Sweater Song” one day, and I happened to catch the middle and tail end of the song and had to get out of the car before the DJ said who the song was by. Believing it to be a new Pixies song for some reason, I almost shat my pants. Three years after their breakup and now a new song!? Sure, it sounded a bit different, but it was definitely the Pixies. Wow, was I way off. So I walk into my neighborhood record store, Moby Disc, to confirm my suspicions, and while waiting to talk to the guy at the counter, this cool album is playing something about “Buddy Holly” and whatnot, and what comes on but that song! And sitting on the high counter, as it always was was the CD cover and the handmade “now playing” sign, but instead of some weird cover full of debris there was this clean blue cover with some dorky dudes standing on it. Of course I purchased it immediately and spent the next week listening to it on repeat. It was a such a fresh breath of power pop air in an era of dingy grunge aftermath. “Say It Ain’t So” is still one of my favorite songs of all time, and a jukebox staple. It’s also one of the dorkiest records ever, which makes my geeky heart do back flips.