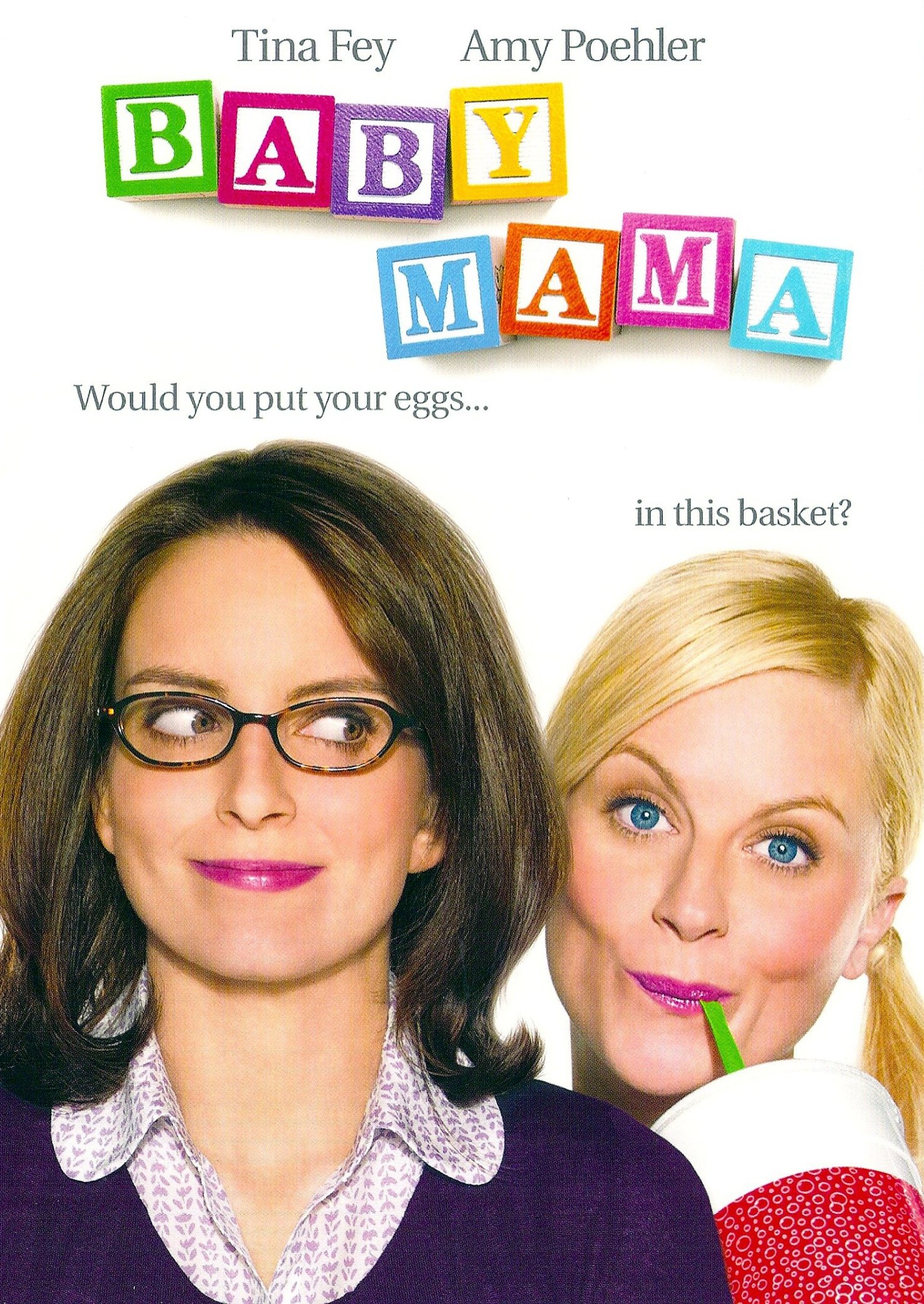 I think this was supposed to be a comedy. After all, they told the “jokes” and seemed to pause for the laughter. They glared at the camera and seemed to be relaying shtick to someone. Maybe a comedy with a heart? It was horrible. Truly horrible. I seriously can’t remember a movie that was more of a wreck than this one. I looked around at the four women with whom I was watching the movie and saw nothing but “wow this sucks” arched eyebrows all around.

I think we were all expecting the wry humor of Tina Fey found on 30 Rock, but instead we got Amy Poehler peeing in a sink, that shithead from Punk’d playing a dumb redneck (what else would he play) and a bunch of really, really tired clichés about a person finding the balance between work and personal life, and one rigid person and one loosey-goosey person learning to both find the middle ground because of the other. It’s been done a million times in a million movies, and about 999,993 were better than this one. I was honestly shocked at how awful this movie was, and was thrilled when the end credits rolled. There was no wit, no bite, no nothing.

And the casting just seemed off. Greg Kinnear and Tina Fey might as well have been Clay Aiken and Angelina Jolie for all the chemistry between them. And Poehler is funny on SNL, but her character, besides being just lame, was played exactly like she’d play a kind of white trashy character on SNL, and not as a real person. The whole thing had the feel of a bad high school play. And we all know how painful those can be. There was literally a collective exhale when the movie ended and then another collective “wow,” followed by stunned silence. Absolute crap. Oh, and if Steve Martin is ever allowed to act in a movie again, it’ll be amazing.