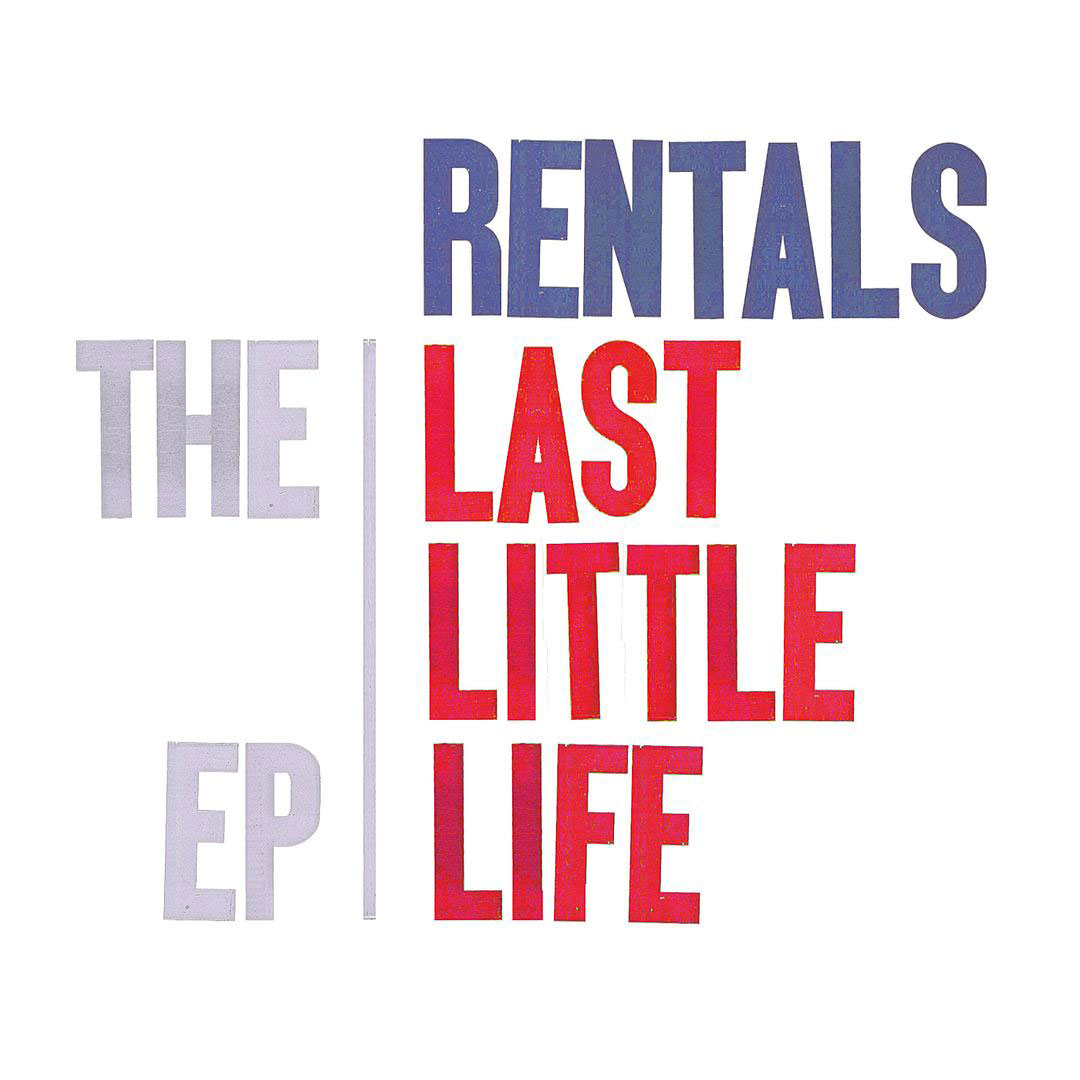 What happened to the fun robotic thing? This ain’t Cold War music anymore; it’s mid-nineties prog rock. It’s mellow folks in their mid-thirties making music for I don’t know who. It sounds like a less dynamic Traveling Wilburys with some keyboard. I’d almost say it was kid-friendly in its sing-songy cutesiness. Totally inoffensive and boring, my wallpaper might enjoy mating with it. Take like a later Ben Lee album and beat it within an inch of its life and you have this EP. I’m not really sure what that means, but it isn’t good. I hope this was just kind of them testing the waters, and that when/if they put out their next LP that it’ll have more life than this puny attempt at cliched barfiness.