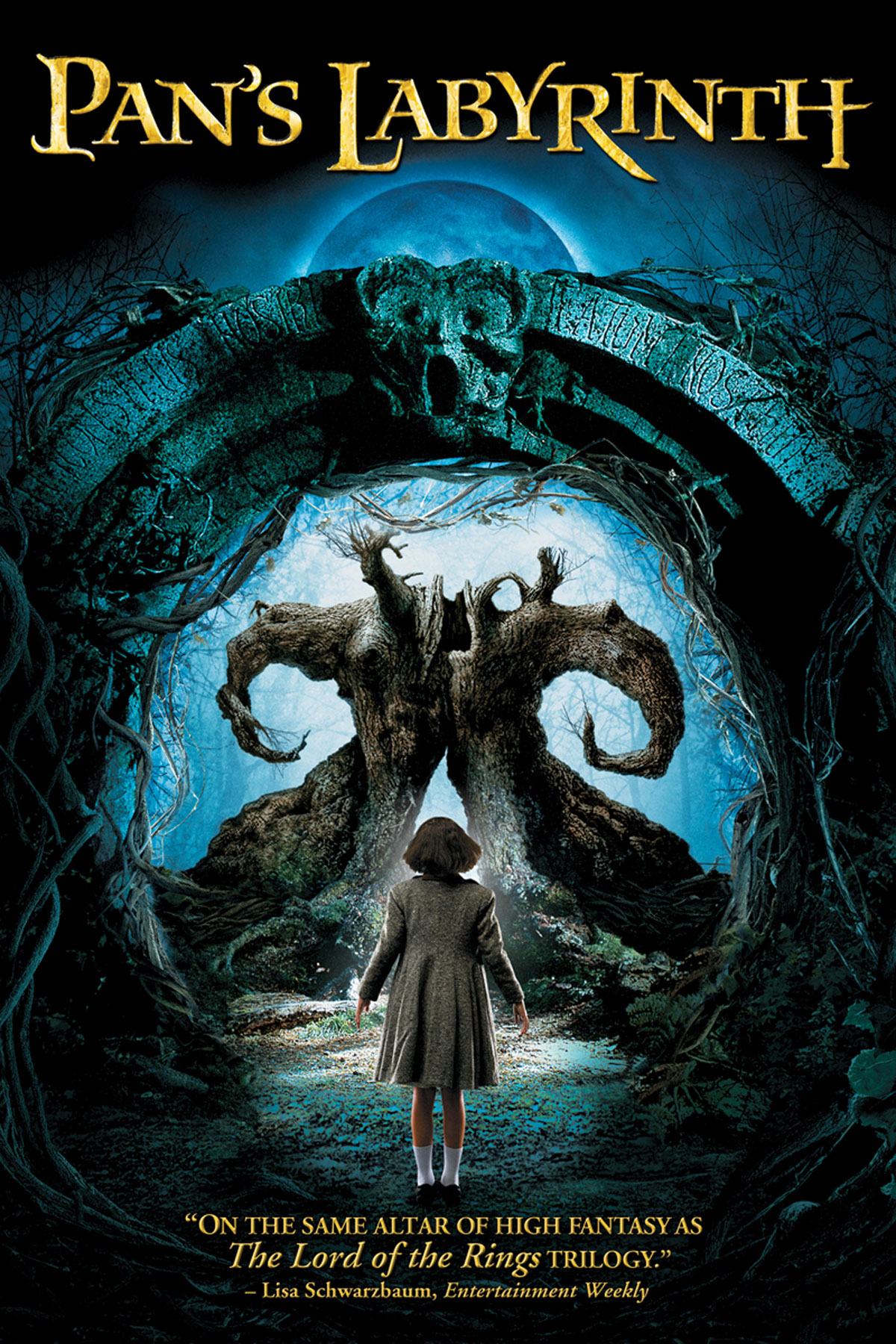 It’s literally been a million years since I’ve seen a movie in the theater (literally!). Despite living right around the corner from a great showplace that plays all the indie and foreign stuff, I prefer sitting in my living room with the surround sound bumping to movies that everyone saw like five or six months before. Well, I finally put that to rest for 2007 — and I did it in style.

I’m assuming that if you’re reading this you have an actual tolerance for reading, so it’ll be okay that this film is subtitled. I know that’s a showstopper for some folks, but those are the same people that are most likely grossed out by the idea of raw fish and cheese that comes from a goat. The only downside to all that reading in this case is that it distracts from the awesome visuals. My Spanish s spotty at best, so more times than not I had to sit and read the subtitles flash across the bottom of the screen while giant goat creatures pontificate and evil generals give orders. I’m going to have to rent this thing on DVD and just watch the movie and ignore the dialogue when it comes out so I can see what I missed. I’m sure it’s a lot.

In any case, the movie is absolutely gorgeous. It’s reminds me a lot of those earlier, stylized Tim Burton films. It kind of straddles the line between fantasy and reality, where the sets and whatnot don’t look quite real because they’re so exaggerated.

The story basically revolves around a mother and daughter during the end of World War II in rural Spain who go to live with the mother’s new army captain husband at his military compound in the woods. She is pregnant with his child, and he wants to keep an eye on her in order to make sure his new heir, who he is convinced will be a son, is well looked after. It turns out the guy is a sadistic monster, and is basically using the mother to produce this child and gives about two craps about her and her daughter from her first husband. Meanwhile, the daughter, in order to combat the atrocities and sadness all around her, retreats into a fantasy world filled with mystical creatures and a fable about a princess with whom she connects. This leads to her belief that she is indeed the mythical princess, and that she needs to complete three huge tasks in order to secure her and her mother’s rightful place at the side of her father, the king.

The Captain, her stepfather, turns out to be more brutal and ruthless than anyone can imagine, and his violent acts are shockingly graphic and bloody. As part of Franco’s fascist Spain at that time, this was apparently the modus operandi of the military, as they rooted out rebels who were trying to expunge fascism from their country. The only complaint I have is that The Captain is in no way sympathetic, and is portrayed as just an insane monster bent on keeping order and maintaining his power. It seems these days we tend to make our bad guys in some way human, but this guy is 100% psycho. Perhaps that’s just part of the fairytale piece of the story, as most fairytales pretty much make their bad guys all bad. In any case, it would have been nice to see a little more dimension in that character.

All the actors–from what I could tell with the speaking Spanish–fill their roles well, including the Captain’s handmaid, Maribel Verdú from Y tu mamá también, who is great as a woman torn between her duty and her heart (blech!). And for those of you looking for a fairytale ending, you may want to search somewhere else. Remember that this is a Spanish movie–the most depressing of all European movies for some reason. It’s just nice to see someone try to put together an allegorical tale that’s still entertaining, beautiful and thought provoking.