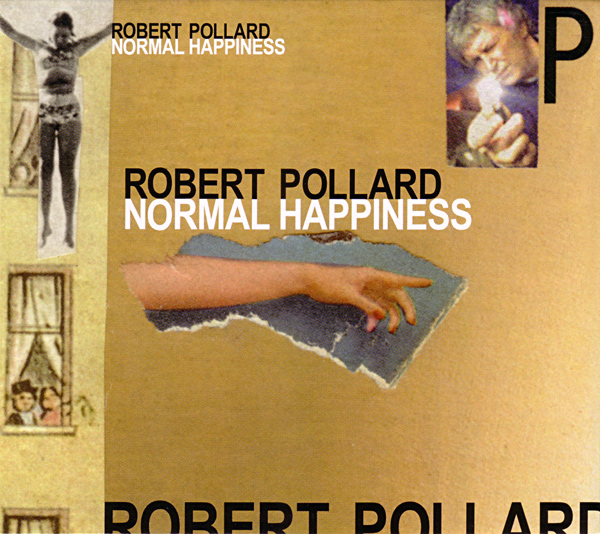 Wow, it’s the new “peppy” Robert Pollard. Sunshiny and ready to rock ‘n roll. Of course he’s just as obtuse as ever, with tittles like “Supernatural Car Lover” and “Pegasus Glue Factory,” but the album itself somehow feels more coherent. It could be the good mood that Bob has all of a sudden found himself in, or just the overall tone of the thing, but it’s certainly a departure from his normal sequencing. I do dig the production better here too. The wall of sound crunchiness has faded away, and left the music and Pollard’s voice to speak more for itself. Gone is all the gimmickry, too, letting the good stuff bleed through. This is his most listenable solo album so far (and it only took eight tries). There is one song, “Gasoline Ragtime” that sounds oddly Police-like to me, and kind of freaked me out a little bit the first time I heard it. Sure it ain’t arty and deep, but this is actually a pretty good little sunny pop album.