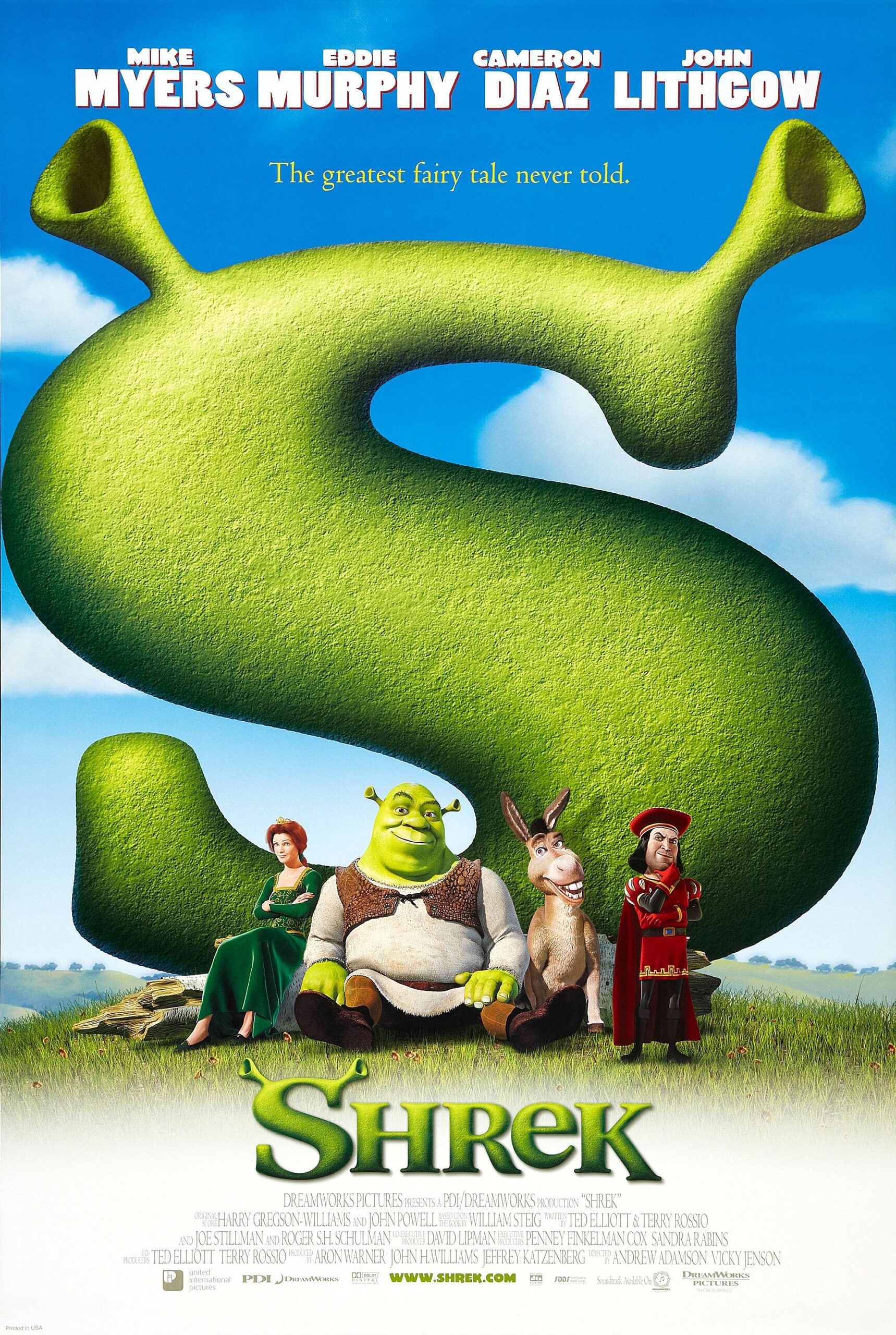 Are we this desperate for entertainment that a rehashed telling of Beauty and the Beast/The Frog and the Princess/Repunzel/Lyle [Lovett]& Julia [Roberts] deserves this kind of praise? I went into this expecting something fresh and new. Now, I understand that this is a kid’s movie, but why does that automatically eliminate any need to tell an original story? I understand that kids can’t follow something like The Usual Suspects, (hell, I could barely follow it) but why is it necessary to merely retell another morality tale that they’ve heard a million times before? Don’t hate people just because they look different. Beauty is only skin deep. We get it. They get it.

Now that we know there will be nothing original in the story, we must depend on original and funny dialog. Okay, at least they got some of that right. Now if they could just avoid the flatulence jokes, we’d be fine. A couple of the writers come from King of the Hill, which is one of the smartest animated series ever, and also from Beavis and Butt-Head — thus the fart jokes. The only issue is — much like that old biddy on The Golden Girls — one of the characters gets all the funny lines. Shrek plays straight-ogre to Eddie Murphy’s wisecracking Donkey. Shrek doesn’t really do much but huff and puff and act all angry. Donkey is pure Eddie Murphy, but is a little shucky and jivey for our PC 21st century. If this was a live action film and we saw Eddie Murphy jumping around braying and bugging his eyes out and delivering some of these “oh youz so smart!” lines, I can’t help but think that there’d be some serious backlash from activist groups — and anybody who remembers those crows from Dumbo. I guess making him a donkey eliminates any responsibility to be politically correct. Anyway, racial insensitivity aside, Eddie Murphy does do Eddie Murphy well. Much like the old lady from Golden Girls, you also want to stick something sharp in his ear at times.

Enter the bratty, self-absorbed princess. Haven’t we seen this in a million movies? The grumpy loner who wants nothing more than to live his life without outside distractions meets the obnoxious, strong-headed woman who’s full of piss and vinegar. Oil and water, eh? Nope. She melts his cold heart with her feistiness and spirit, and she learns a valuable lesson about being a real person from him. Of course their opposition soon turns to love and, after a few snags, you know the rest… It’s so formulaic it hurts.

And this is the downfall of the movie. If they had actually bothered to throw in a good story with the somewhat witty dialogue, this could have been a four-star movie. Instead, we are left with little more than a spruced up episode of The Nanny. Oh, did I mention the creepy animation? As with a lot of this computer animation crap, the backgrounds and scenery are amazing looking, but the characters look like freakish animatronic skinjobs (sorry for the Blade Runner reference.) Things that aren’t supposed to be human or human-like are fine. The little gingerbread guy is funny and not creepy, but Shrek looks like a bloated, green John Amos from the bizarro universe. The princess looks like a two-dimensional scan of a JonBenet Ramsey marionette. Like I said — creepy. Anyhow, Shrek II should be a complete money-making disgrace.