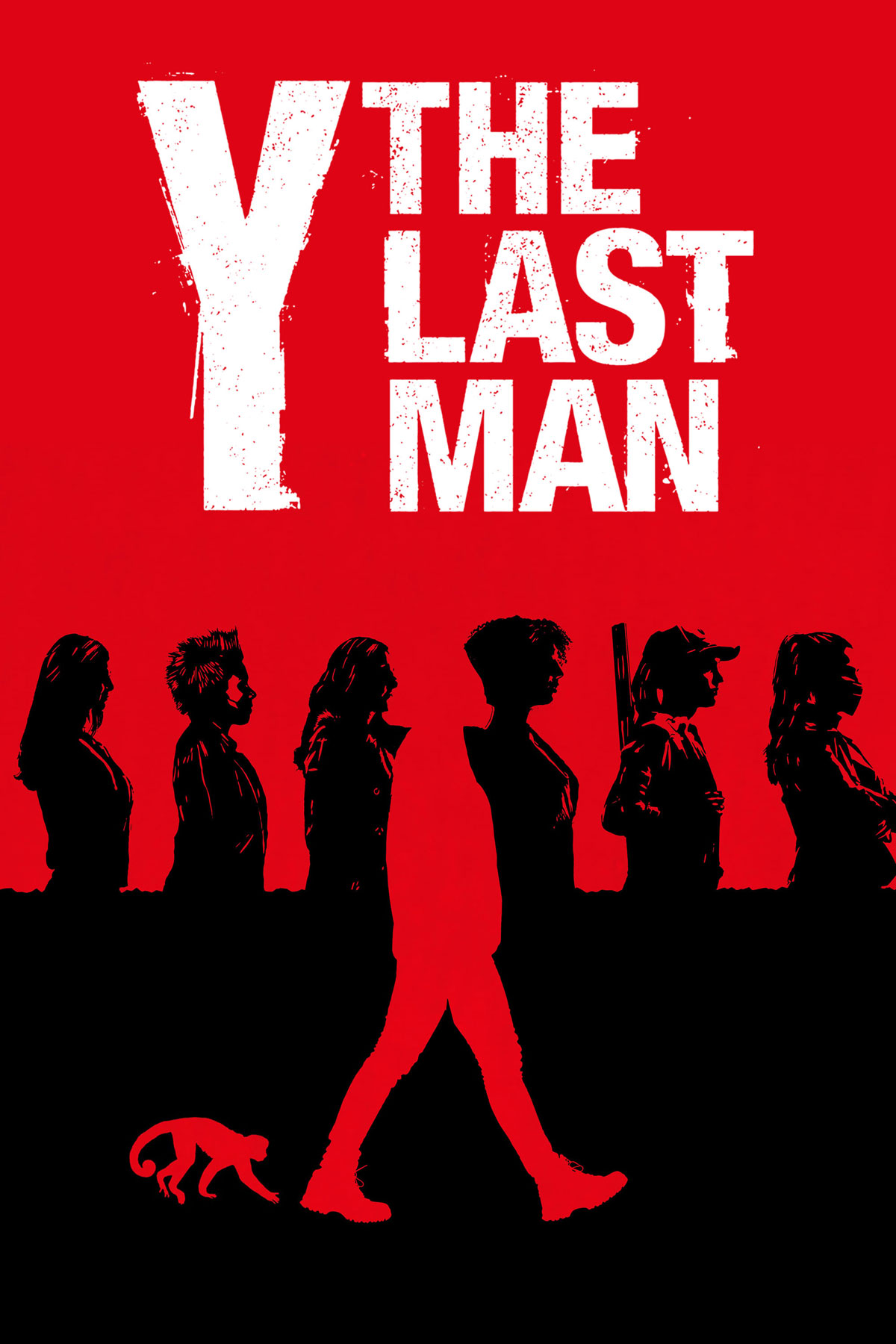 Yet another series canceled before it even concludes its first season, I wonder what could have been had the series’ creators approached it in a different way? What way is that? I don’t know, honestly, but the odd mix of very The Walking Dead vibes mixed with some not-so-great levity kind of doomed the balance of this thing from jump. And, yes, I know it’s based on what I understand to be a relatively venerated comic book series, but it seems this wasn’t a creative team’s first crack at turning this into a TV show. It’s a tough sell, after all. What amounts to a post-apocalyptic story whose cast is entirely female (or trans male), save our one remaining Y-chromosome-having dude, Yorick (Ben Schnetzer). So there is a lot of pressure on this one actor to hold it down for an entire biological gender. And on all the other actors to realistically fill in all the gaps the lack of Y chromosomes make evident.

And it seems — although not to me — that peoples’ dissatisfaction with that Yorick character kind of sunk the whole series. I have no connection to the original text, but Yorick comes off as an entitled, whiny loser. It seemed, based on the script, that this was intentional. He is the son of an affluent congresswoman, Jennifer Brown (Diane Lane), and makes a (non) living as an amateur escape artist. He’s kind of a drip. Half of the world is dead and all the dude can think about is finding his girlfriend, whom we see in scenes prior to the insta-death of all Y-chromosomed creatures essentially telling him she’s not so into him. So my assumption is that he’s supposed to be that guy. Self-absorbed, non-serious and kind of a jackass. And this is how Schnetzer plays him. It all makes sense to me. But apparently some folks were not so into that. I’m not sure if it’s the way the character is portrayed or the person portraying him, but it was a deal killer for most. Especially since he’s the central character and the only biological male in the entire world.

Thing is, I was fine with him. I suppose. Sure, he’s kind of annoying. But I figured as a choice, that makes for an interesting story: what if the last hope of humankind is kind of a jerk? Like why him? Why this privileged numbskull? And how do we reconcile the fact that we have no other or better choice? I mean, if it was some verile, brave intellect who took his and the world’s situation seriously, that would be kind of boring. Instead, you have this dude. The world hinges on getting what amounts to Chandler from Friends across the country without someone wanting to just put a bullet in his head for being Chandler. But I see other folks’ point.

And then there are the women in the story. And here’s where most of my issues come in. The Amazons. These are a group of women who come under the spell of a leader, Roxanne (Missi Pyle), who is so entirely irritating and over-the-top that she alone ruined the show for me. Ironically, she has very strong Negan energy, which is the character that killed my semi-interest in seeing out The Walking Dead until the end. I imagine they told Pyle to really push it, but she’s just horrible. And, honestly, this is pretty much a problem across the board. Marin Ireland’s character, Nora Brady, who comes across The Amazons, is just so extra as to be head-shakingly fake. It’s as if the director told them to bring as much “male” machismo and testosterone to the part as humanly possible in some attempt to fill in the gaps. But it just feels like really bad overacting. And not honest. The Amazons, who from what I can gather are a group of women who essentially feel the world is better off without men (trans or otherwise) and forbid members from even showing sympathy or emotions over sons, brothers, husbands or fathers. They come off as a really angry drum circle.

And then there’s Diane Lane’s character, who is, through attrition, elevated to President. I like Lane. She’s normally fine. But what with Yorick being her son (yes, the new President’s son and his monkey are the only living males on the planet), she is compromised in a way that is super uncomfortable. But that drama — however incredibly coincidental — is never really exploited. She just kind of wanders around and emotes every once in a while. And is kind of a non-entity. Which, thinking back, is sort of her thing. She’s just not an interesting actor. That role is left to her daughter, Hero (Olivia Thirlby), and Agent 355 (Ashley Romans). Yes, the daughter’s name is Hero. Don’t ask. But at least Thirlby is given something to do. Or at least not asked to be a caricature. Or boring-ass wallpaper. But Romans, as the kick-ass secret service agent who isn’t really a secret service agent really steals the show. She is by far the best thing about the series. Her quiet confidence, her physicality. Her smoldering glances. Even her comic timing. It’s all interesting and mysterious and just different. They should just have a spin-off called Agent 355 and run us through her life, which we get in snippets. It would be way better than what this turned out to be.

I’m sorry to keep going back to the Walking Dead thing, but when we have multiple episodes that take place in a Sam’s Club, I couldn’t help but feel trapped by it. Or in a an outdoor camp outside a prison for another two. While marauding groups try to invade. It is literally the same exact thing. But with just women. And no zombies, of course. Otherwise, I feel like the entire purpose of this series really never comes to fruition. Why kill off all the men to just have all the women act like men? The President and her staff sit protecting themselves from rioters at the gates while others plant bombs and attempt to infiltrate and assassinate the leaders. It all just feels like they weren’t quite honest or brave enough to look at what would actually happen should half the world die. I think if it were the other way and all the women died, the men would most certainly act this way. But if we’re not going to explore the difference, then why do this to begin with? Or maybe their point is that women will be just as blood thirsty and ruthless and murderous as men. But I don’t think that’s an honest interpretation. Or an interesting one, at least. But what do I know?

Oh well, I guess we’ll most likely never see season two of this thing. Unless someone wants to take it from FX on Hulu and make a go of it. Or someone in a decade or so figures out a better and more engaging way to do this without alienating the original fans and somehow appealing to a cross section that this one clearly missed. And just reboots the whole thing with a different cast and a different approach. I honestly wonder if people are prepared to watch a single-sex show. Regardless of changing gender and relationship dynamics, people still like to see themselves on screen. They enjoy those male/female relationships — even if they’re non-romantic. And when half your audience isn’t represented (probably even greater if you consider the comic book source material), I imagine it’s hard to get great audience numbers. Or the nod from advertisers. I’m not saying it’s right, mind you, but it’s just human nature. And money, of course. Always.