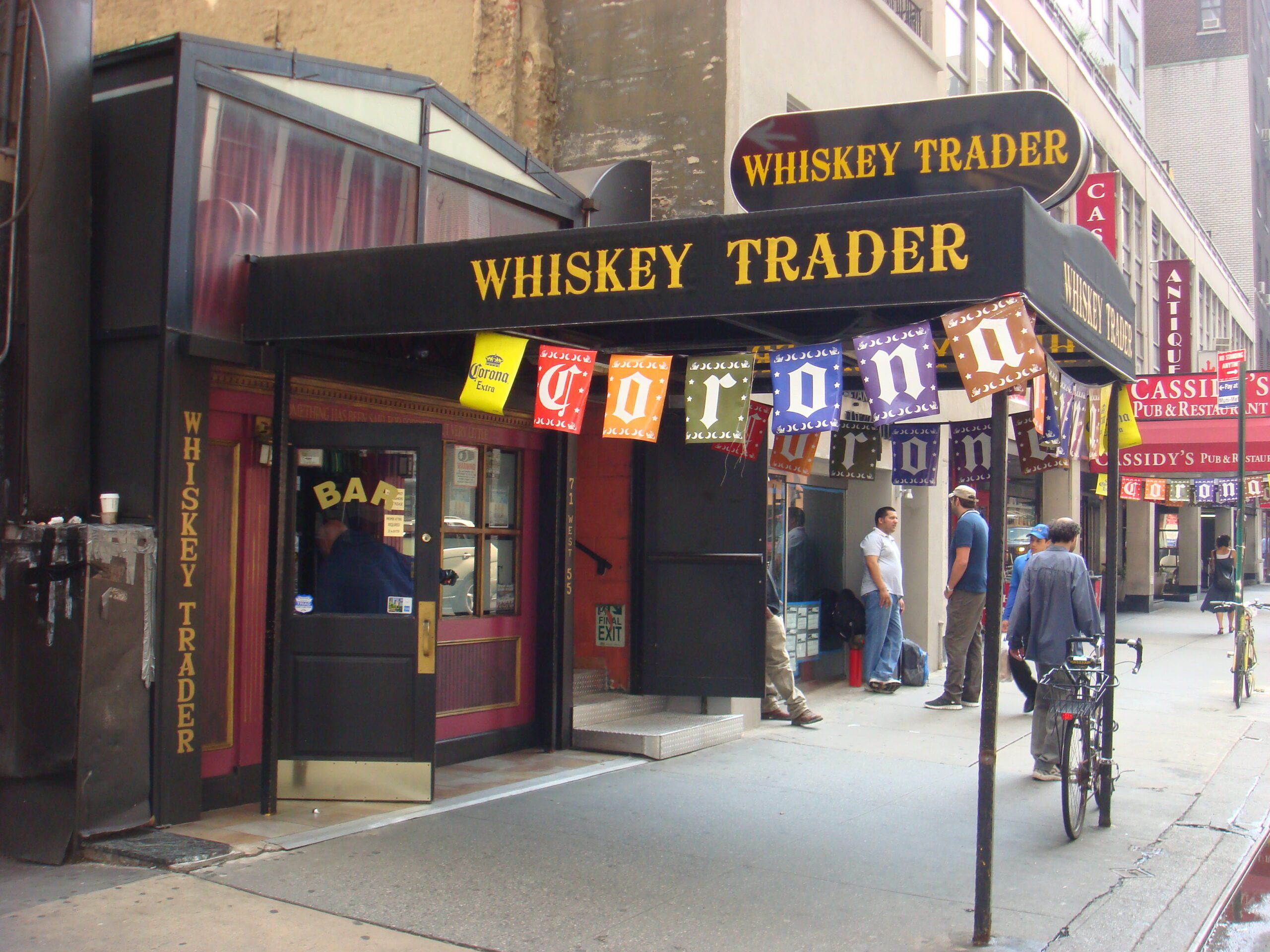 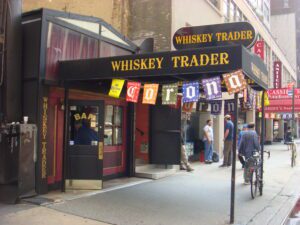 The outside of this joint always makes me a little sad. It kind of looks like the outside of a sad camper. Like one of those pop-up ones that your uncle towed behind his 1976 Chevy Caprice on the way to some pine barren or dusty campground in central Cali somewhere. Add to that the subterranean nature of the entry and this Midtown pseudo sports bar goes from what could be a decent space to one that is just a little too sad around the edges for its own good. Heaped upon this sadness is expectation. Expectation that something named as it is would have burled walnut walls and class, class, class. Expectations denied. What we have instead is a typical Midtown, after work mish-mash of beat chairs and couches spread across a couple levels of worn nothingness. Don’t get me wrong, it’s a fine place for a group of eight or ten co-workers to drink domestic beer and a couple Jack & Cokes after a day of corporate drudgery, but as the pre-theater crowd thins and the suits and khakis turn to vapor, there is little left but drowning votives and sparse groupings of folks with not enough imagination to move on. [MF]