Architecture In Helsinki: In Case We Die 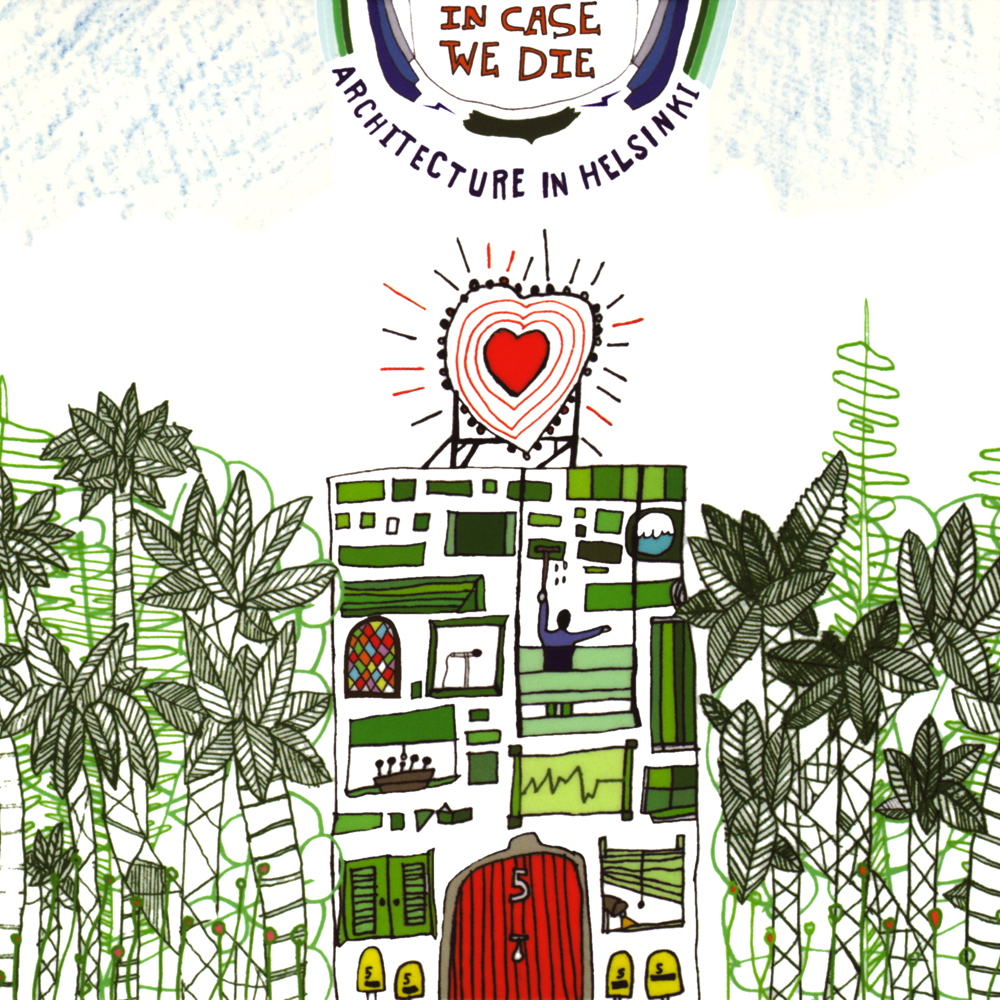 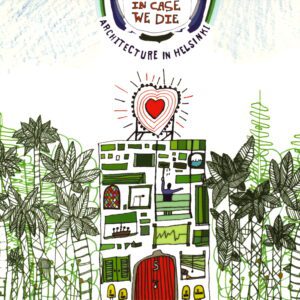 I’ve never really been sure what to think of these guys. It’s like a bunch of elves got ahold of the sugar stash and went to town. I chalk it up to them being from some weird Nordic country or something–oh wait, they’re notfrom a Nordic country at all, but from a little subcontinent called Australia. The funny thing is that the architecture in Helsinki is actually rather dreadful. It’s a mix of post-soviet cinderblock and Ikea. How do I know? Take a look at the header (as of Spring ’08) of Mr. Hipster and you’ll see a blurred cityscape of downtown Helsinki. That’s how. In any case, this group is a little zany, equal parts The Go Team! and a drunk twee pop band. The are endearingly cheery and light, with boy/girl vocals sometimes with a girl front woman and boy backing vocals, and sometimes the other way ’round. There are strings and what sound like tubas and even what I can only describe as muppet noises on some songs. Whatever they’re using to make the music, it’s impossible to deny their positive pop draw.