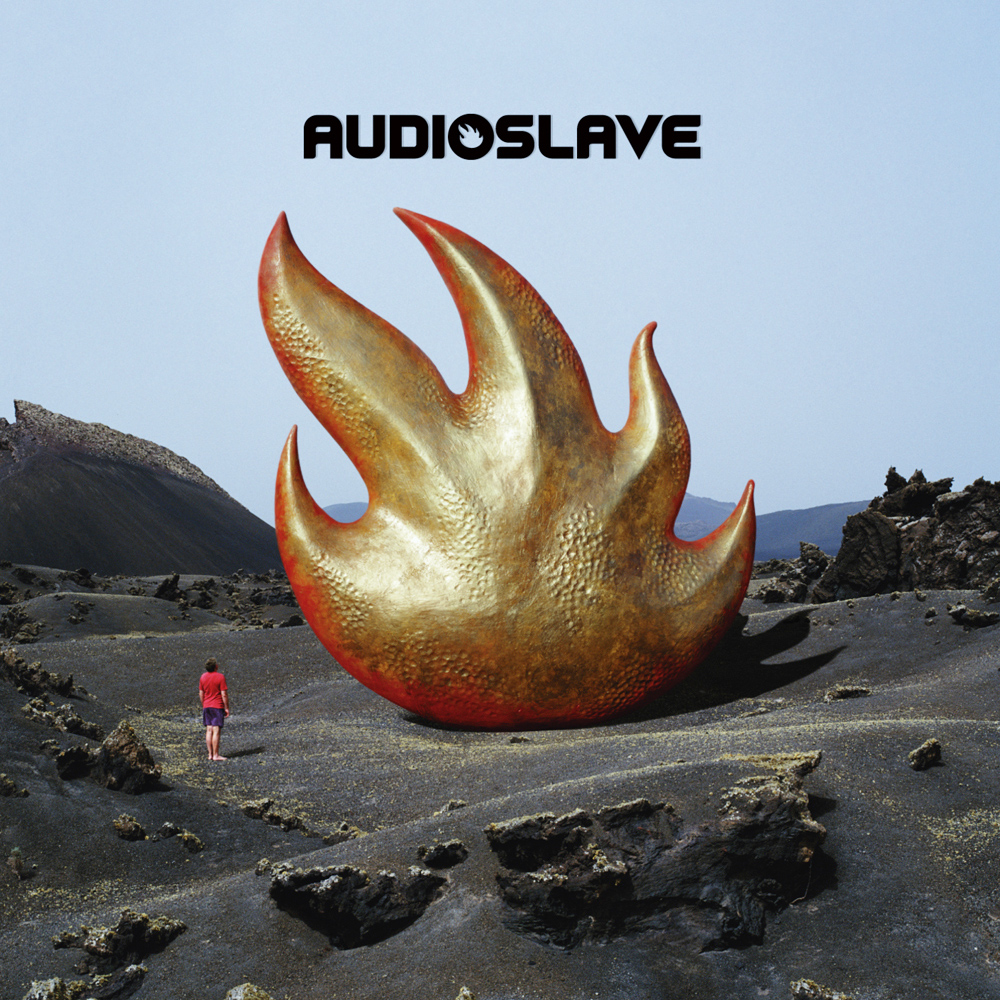 For my money, Chris Cornell has one of the best voices in rock ‘n roll. I found Zach de la Rocha to be a sniveling pinko commie whiner. Just kidding, but his voice is certainly one of those that you either love or hate, with his pseudo talk-rap thing he does. Anyway, it seems like a good trade on paper for the dudes from Rage Against the Machine–and, honestly, it doesn’t disappoint. Okay, maybe a little. Never being a fan of Rage, I can’t say I was all that upset when they broke up, but living my grunge days loving Soundgarden, I was looking forward to seeing where Cornell would show up after his lukewarm solo attempt. Now, a whole new era of kiddies can enjoy the soaring screams of Mr. Cornell, and the power-riffs of guitarist, Tom Morello. The band sounds like a less political Rage, mixed with a mellowed Soundgarden. Gone are the tirades about richies in Beverly Hills and shotguns and Che Guevara. Gone is the urban edge of Rage. Basically, what we have here is an album filled with testosterone laden power rock that somehow never seems to bore me. I swear I could sing along with the “Show Me How to Live” chorus for like five days straight without getting sick of it. Granted, K-ROCK has thrown at least five of the songs from the album into heavy rotation, so you’re not likely to miss it if you listen to modern rock radio, but for a highly commercial album, it doesn’t suck as bad as you’d think.