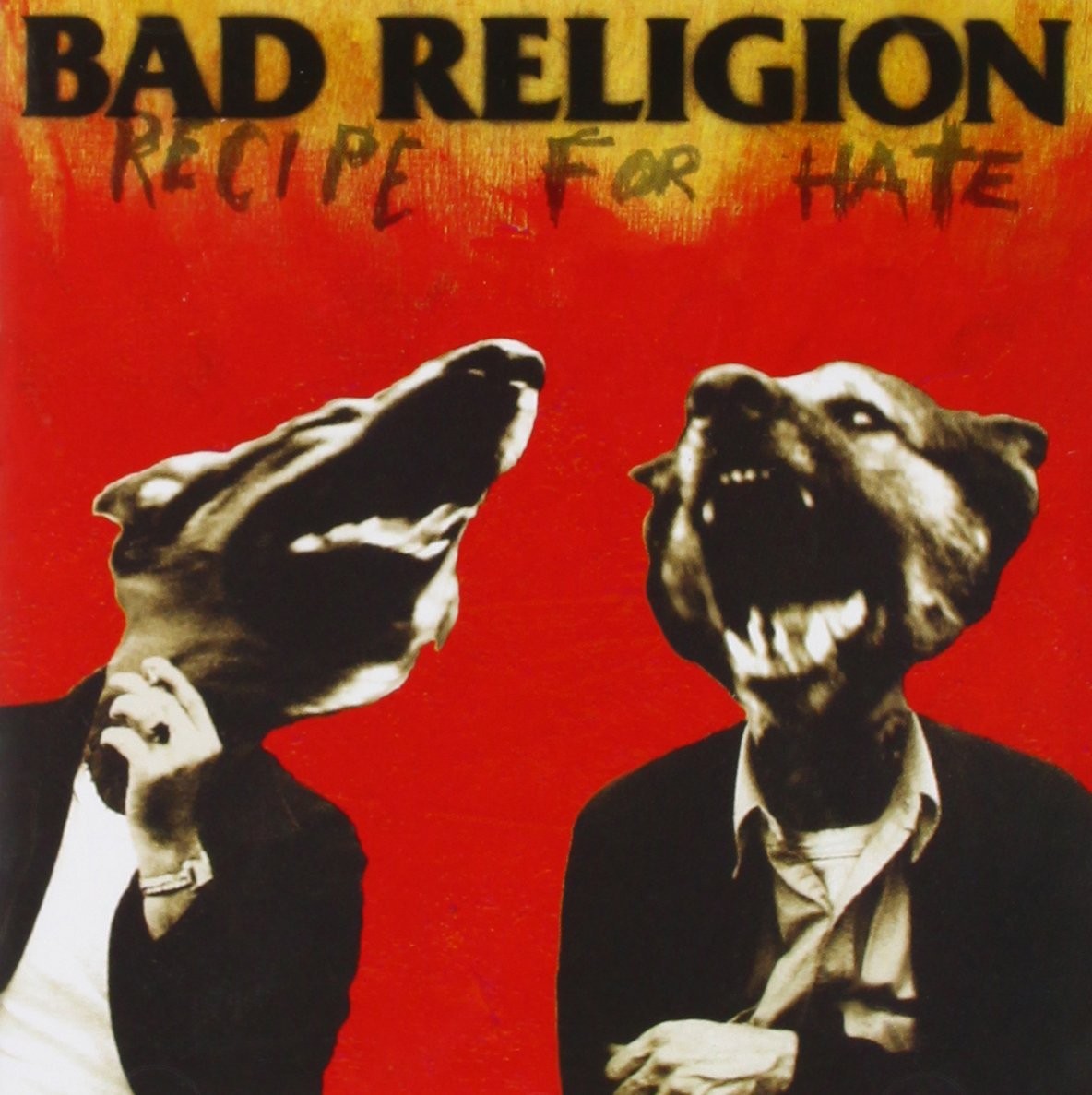 I actually had a crappy advance tape version of this album before buying the CD used from Moby Disc. *Name drop alert* Brett Gurewitz was my friend’s sorta brother-in-law for a while, so this tape came from his personal stash, so the lack of quality was kind of surprising, but… *Alert over* Anyway, this album marks the height of the band’s pop sensibilities. Their punk sound has been smoothed out, and the song structures are more radio friendly. I can’t but think this was the influence of labelmates The Offspring’s success, but that’s just conjecture. The songs are memorable, yet still politically charged. The interesting thing is listening to how the songs, all of which are somehow politically motivated, swing between describing it in terms of religion in one song and science in another. That dichotomy is what makes the band so interesting, as the approach between Gurewitz and Graffin’s science vs. religion writing styles keeps things fresh and flowing.