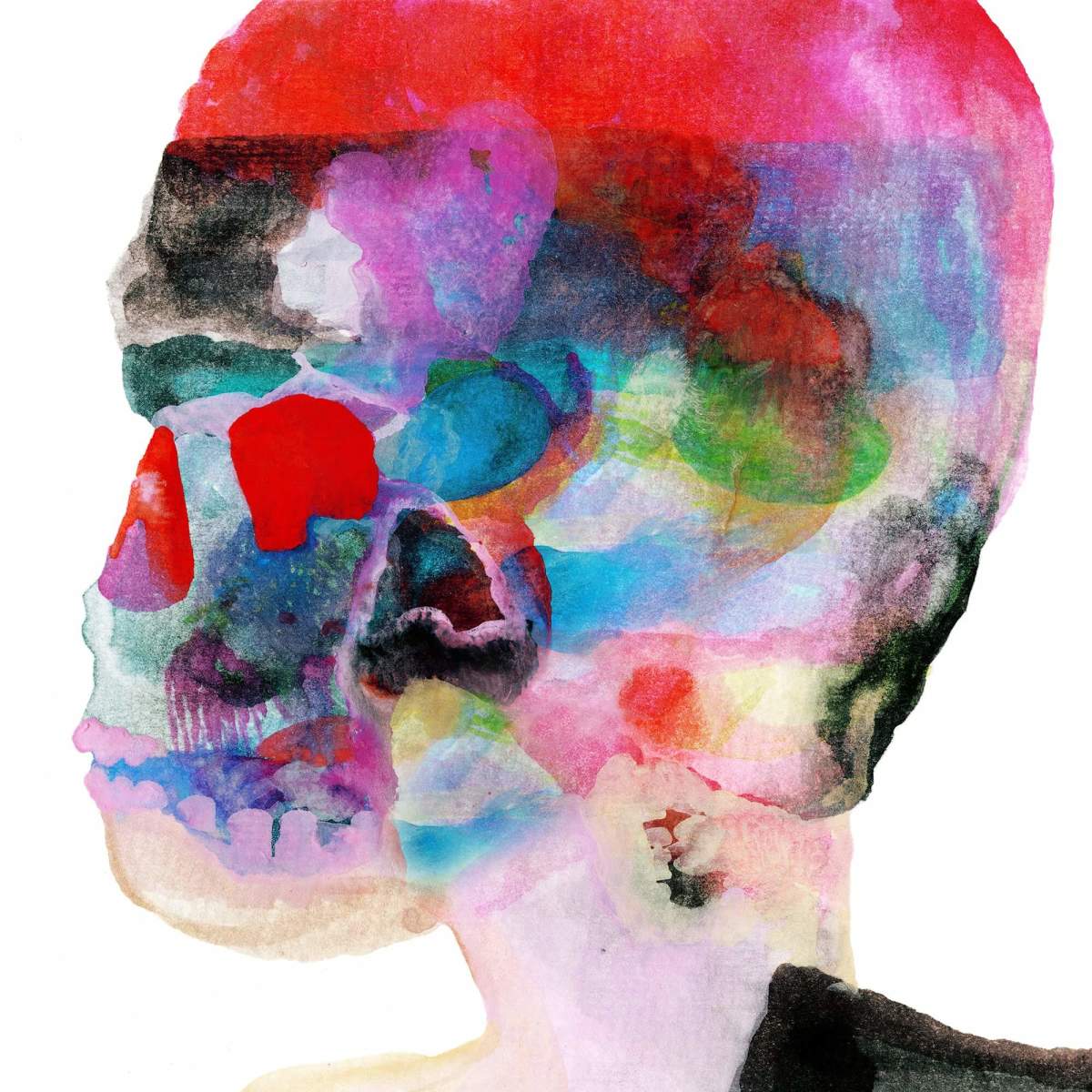 Spoon is a band I’ve been listening to for years. I’ve seen them live and created playlists on Apple Music and its predecessors that I just throw on shuffle and enjoy the shit out of. They’re a super-solid band that has put out a remarkably consistent and high-level discography going on 20 years. But, despite this, I take them for granted. I find when I want to listen to an entire Spoon album that I almost exclusively hit up Telephono, Series of Sneaks or, most likely, Girls Can Tell. Thing is, those were their first three albums, the last of which came out in 2001. Since then they’ve stripped down their sound, built up their sound, experimented a little bit with some soundscapes, but mostly maintained their indie rock roots. They’ve put out some really kick-ass songs, but it was challenging, outside of those first three albums, to recall which album they came from. That’s where Hot Thoughts moves into its own territory.

Don’t get me wrong, this is most definitely a Spoon record. It has a bit of that divorced coolness that is somehow mingled with passionate intensity that they’re known for. But dancier. Spoon generally makes pretty uncomplicated music. Or at least it comes across as uncomplicated, sometimes stripped all the way down to handclaps and raw-throated belting. Other times repeating staccato guitar hits with a tambourine and vocals that sound like someone was accidentally caught crooning in a public men’s room. Whatever the case, it could rarely be accused of being finicky or overly intricate. Or anything other than supremely manicured. That’s why this album is such a surprise. There is that base that you hear on most Spoon albums to this point, but layered on top are bleeps and bloops and keyboards and bouncing beats that bring back memories of art-rockin’ dance punks like The Faint and The Rapture. At first, after hearing the first two singles, “Hot Thoughts” and “Do I Have to Talk You Into It,” I thought maybe someone had created a dance remix of the tracks and released them as B-sides that I was somehow hearing. Turns out that, no, this is just a new-ish direction they’re toying with. And it’s not that different than their previous direction, just with extra flair dressed up in some electronic noise. The album overall still feels very much like Spoon, and the guys seem to be having some fun trying out a new voice. There are a couple of more experimental tracks of the ten that I will most definitely skip (“Pink It Up” and track 10, “Us,” which sounds like an outtake from a Rob Lowe, Saint Elmo’s Fire sax solo.)

That all said, I can’t tell if this new thing from them is permanent and this is just their Kid A move, or if it’s just a dalliance before they turn back to their more sparse thing, but I certainly salute them for mixing it up a little and creating yet another decent record to add to their already amazingly robust catalog.