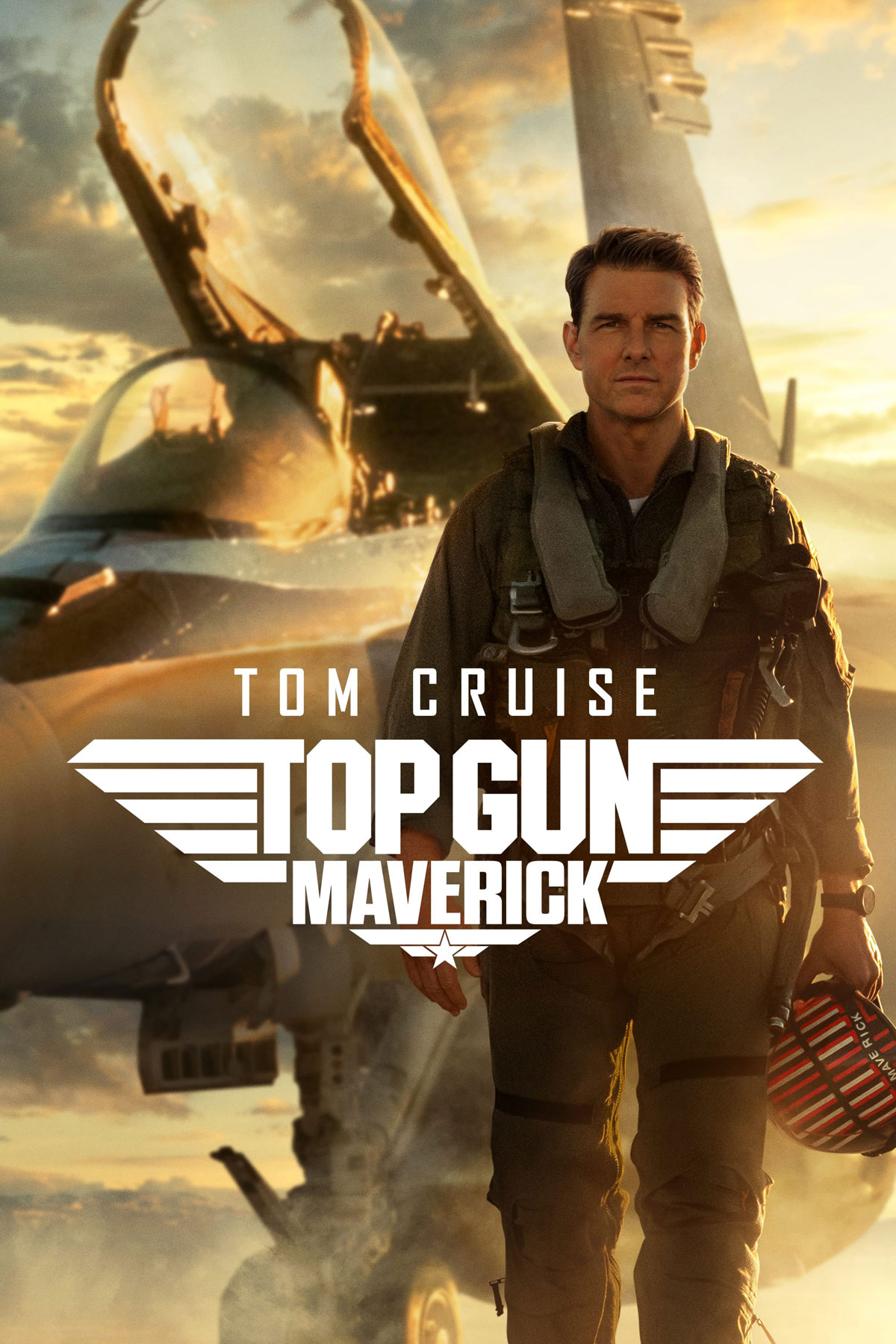 Looks both ways before dropping this take: This… was not a good movie. Yes, planes flying around and shit is cool. But erase those action scenes and just think about the plot. Think about the character development. Think about how truly dumb it all is. Maverick (Tom Cruise) crashes not one, but two very, very expensive planes (that we’re aware of) in pretty quick succession by pushing the limits and hot-dogging and we’re like, “Yeah, man, this dude totally deserves to continue in his job.” I hate to break it to people, but generally when you wreck the government’s billion-dollar toys, they generally tell you to hit the street. Or at the very least don’t let you train a younger generation to be completely irresponsible and reckless with their equipment and lives.

Also, why is Jennifer Connelly even in this film? They clearly based her previously-unknown character on Karen Allen’s Marion character from Raiders. Literally both are tough-talking, ex-girlfriends who own a bar and know exactly how to control our macho male lead. Same. Same. But the role she really fills is sounding board for that same macho male lead. All the exposition dumps and internal monologues just come out of Cruise’s mouth into her ear. She is a syphon and not much more. But, as the audience, we get to hear what he’s thinking because he’s telling her, which, in turn, he’s telling us. We have no history with her. No connection. She’s not Kelly McGillis. She’s not Meg Ryan’s sister. She’s nobody to us. And that’s mostly how the movie treats her. Which is a shame because… well because she’s Jennifer Connelly, dammit, and she deserves respect. And much more screen time.

So, we get the sense we’re going to skip the whole character thing. Sure, we’ll throw poor, mute Val Kilmer out there for a couple minutes for nostalgia’s sake (and then promptly kill him), but mostly the young group of hot shot pilots Maverick must train, and the older officers who still think Maverick is a… maverick, are just kind of cardboard templates of exactly what you’d expect. In order to combat what they know are pretty weak secondary characters (most of whom are just carbon copies of the poorly written characters from the original Top Gun), they throw in the Rooster (Miles Teller) wrinkle. Rooster, the son of Maverick’s dead friend, Goose (Anthony Edwards). Such luck, he is a cadet at Top Gun! Despite the fact Maverick secretly killed his military school application in order to fulfill a dying wish of his mother (the aforementioned Meg Ryan). You know, so Rooster didn’t meet the same fate as his dead father. Thing is, Miles Teller is a 35-year-old man. Yet they treat his character like he’s a kid straight out of school. Kind of whiny and still incredibly pissed about something that — if my math is right — happened at least seventeen years prior. Not to mention the fact he still blames Maverick for his dad’s death. Despite what you’d have to imagine were many protestations to the contrary from his mom. Whatever.

But it all comes down to the action, doesn’t it? And this shit is gonna be dangerous. Because the whole training mission that they’re trusting this miscreant Maverick to lead involves bombing an underground bunker in Iran where they’re enriching uranium. It’s practically a suicide missions, as the flight path is guarded by giant guns, other advanced planes and a steep climb out of a valley that seems almost impossible. Like many 80s movies, though, it seems we don’t worry about the politics of flying into Iran to kill a bunch of Iranians and taking out their program probably in violation of about 1,000 treaties. Fuck it! Seriously, this is such 80s nonsense where we just go in, massacre a bunch of Russians or brown-people-of-the-day and all cheer afterwards while The Hague prepares war crime indictments against everyone. Or not. Top Gun isn’t interested in that. They take the old Bruckheimer edict to heart that cool shit and explosions trumps logic and realism every day of the week. To be fair, he never actually said that, but his films certainly inferred it. And seeing as he let that happen in the original Top Gun, why not stick to the absurd no-consequences world for this one too.

Yes, the flying is cool. We didn’t see this in the theater, but Hipster Mom & Dad have a projector and a kick-ass sound system. So it was probably one of the better home viewing experiences you could have. Even if it took Hipster Dad 47 tries to remember his Apple password. I enjoyed the arial stunts, and the acting from Cruise was extremely Tom Cruise. The rest of the cast was fine. Though, as I mentioned, weren’t given a ton to do other than look good on screen and occasionally put on or take off a flight helmet. Miles Teller is kind of a funny case. He likes these parts where he’s put-upon. He’s in Whiplash, but in the air. And he’s this relatively physically imposing dude (especially next to tiny Tom Cruise and after he gained tons of muscle for this role), but he kind of skulks around. Combined with the squirrely mustache and the face and neck scars he has IRL, he kind of gives off a bit of a dirtbag vibe as well, but never really leans into that either. He’s almost like the anti-Cruise in some ways. Or like a funhouse mirror image of him. A decent-looking guy who will most likely age into being a good character actor, or star of action type films, but probably never a leading man like his co-star. Because there’s just something a little sinister under the surface of his performances that erases that easy charm that Cruise always displays.

I know I suck for being critical of this all-American movie. But just because a film has dogfights and really lame topless beach football scenes doesn’t mean it can’t have a tight script and some actual attention paid to character development. I did share a few eye-rolls with Ms. Hipster, so I’m not alone in my feelings. Hipster Jr., however, found the movie incredibly enjoyable. Though his favorite TV show is some CW crapfest called The 100 that he’s rewatched several times. So there’s no accounting for taste. Hipster Jr. Jr. walked out after fifteen minutes to go watch K-Pop videos on YouTube or whatever, so she had no opinion other than she thought it was loud. It all comes down to the fact I think Americans are starved for filmic entertainment. They miss the bombastic movie-going experience. The hive-mind, collective thumbs up for a film that is essentially a giant ad for the US of A. Or at least the military part of it. Because, when you think about it, that’s what this thing is: one giant PR jerkoff for the US Navy. The shots of planes taking off and landing and banking and strafing is practically porn to a large section of the US. And, admittedly, that stuff is sexy. But only in isolation. Once you really back up and think about it, what are we saying here? What are we supporting? Seems to me like a $170 million, two-hour propaganda film for the US military and the military industrial complex. All upside for them. But, hey, who am I to argue with a $1.5 billion box office? Or David Miscavige. Or the Academy of Motion Picture Arts and Sciences.