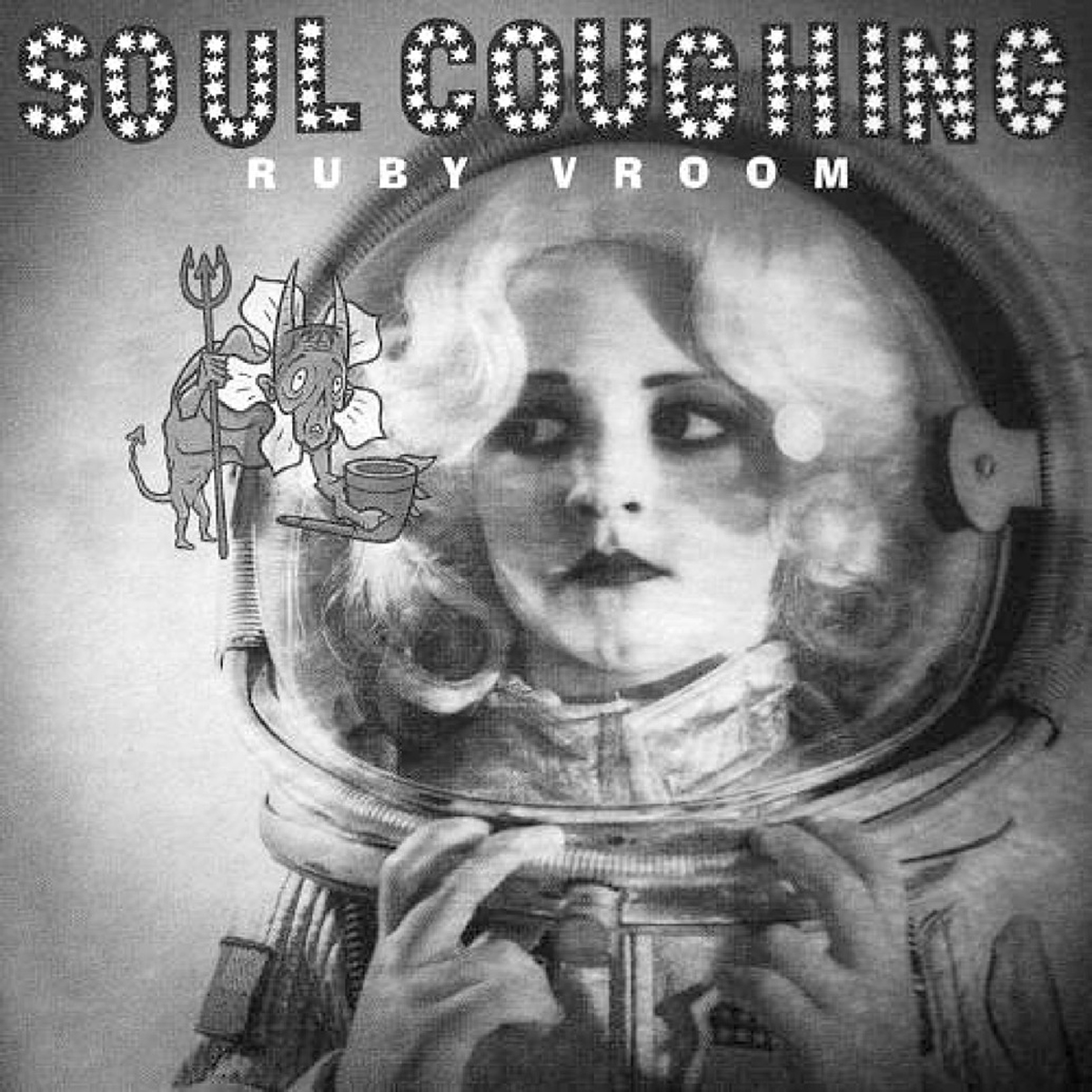 Soul Coughing’s 1994 album, Ruby Vroom, came out at a very important pivot point in my life. I was transitioning from college student to real-life person and needed to decide what kind of music listener I was going to be to a new audience who totally didn’t witness me getting deep with Alice in Chains’ SAP or doin the shoulder shrug to The Chronic. So, downtown hipster it was!

Seriously, though, no band up until or since has tried so hard to be a Bob Dylan / Allen Ginsberg scatting to mashed-up jazz and hip-hop in a village hole in the wall than M. Doughty. Sure he added some humor and samples, but the dude breathed this alt-Jazz, spoken-word thing that borrowed and bent genres in a way few, if any, were doing. Granted, there have only been a handful before who had dared try some version of this oddball appropriation — maybe like MC 900 Foot Jesus and Basehead — and only a few since — like that weird Baz Luhrmann song about wearing sunscreen and relative contemporaries, Cake. But while this album was in the same universe as some of these, it still remains an original. And one that certainly didn’t fit the rest of my collection, but was on repeat in a way that was almost unhealthy.

So, what makes this album so special? Well, it’s just fucking cool. It’s the me who bought that pork pie hat right before college thinking that I could be that guy, but ultimately I pussed out. Because, honestly, I’m not that guy (plus my skater bangs looked stupid with hats). But M. Doughty, with his nonsensical stream of consciousness, but hypnotically repetitive, poetry just went for it. Sebastian Steinberg and his upright bass was just manly. And the creaks and squawks that make up the samples in the album just wear that pork pie hat and are like, “Yeah, what the fuck are you lookin’ at?”

We went to see these guys play at The Knitting Factory way back in the day, where they practically had a residency, and at Irving Plaza. And maybe even a couple other places. And, let me tell you, this album sounded just as cool live as it did on plastic (or whatever CDs are made of). It swung. It was fun. It was everything my night of jazz at the Village Vanguard wasn’t. But, still, it was jazzy.

The first song I heard of theirs, “Screenwriters Blues,” I actually heard on KROQ in LA late night when some DJ went off script. The song talks about LA culture in pretty vulgar terms, and as any native Los Angeleno who moves to NYC knows, there is nothing we love more than knocking the pathetic Hollywood culture of our birth city. So it immediately engendered itself to me. From there I was hooked.

It was only a couple years after deciding that my vibe was going to be downtown hipster before, like the pork pie hat, abandoning it almost immediately that Not-Yet Ms. Hipster and I went to a party thrown by some friend of one of my co-workers — all of whom were actual downtown hipsters. And who does my one co-worker bring to the party but Mr. Doughty. He entered through a haze of 1996 cigarette smoke and N-YMH and I practically lost our minds. I seem to recall saying hi, maybe telling him that I really loved his music and then retreated to the one room in the cool-as-shit SoHo loft where someone had clearly been recently hoovering a mound of something that even in 2019 isn’t at all legal, giddily jumped up and down with her like we’d just seen NKOTBSB at the mall.

Anyway, the album hasn’t lost a thing for me over the years. Though I’d be curious for the uninitiated to give it a listen and see if it’s held up at all. I can’t see why not. It’s not like you can peg it to a decade or an era because there’s just really nothing else like it.