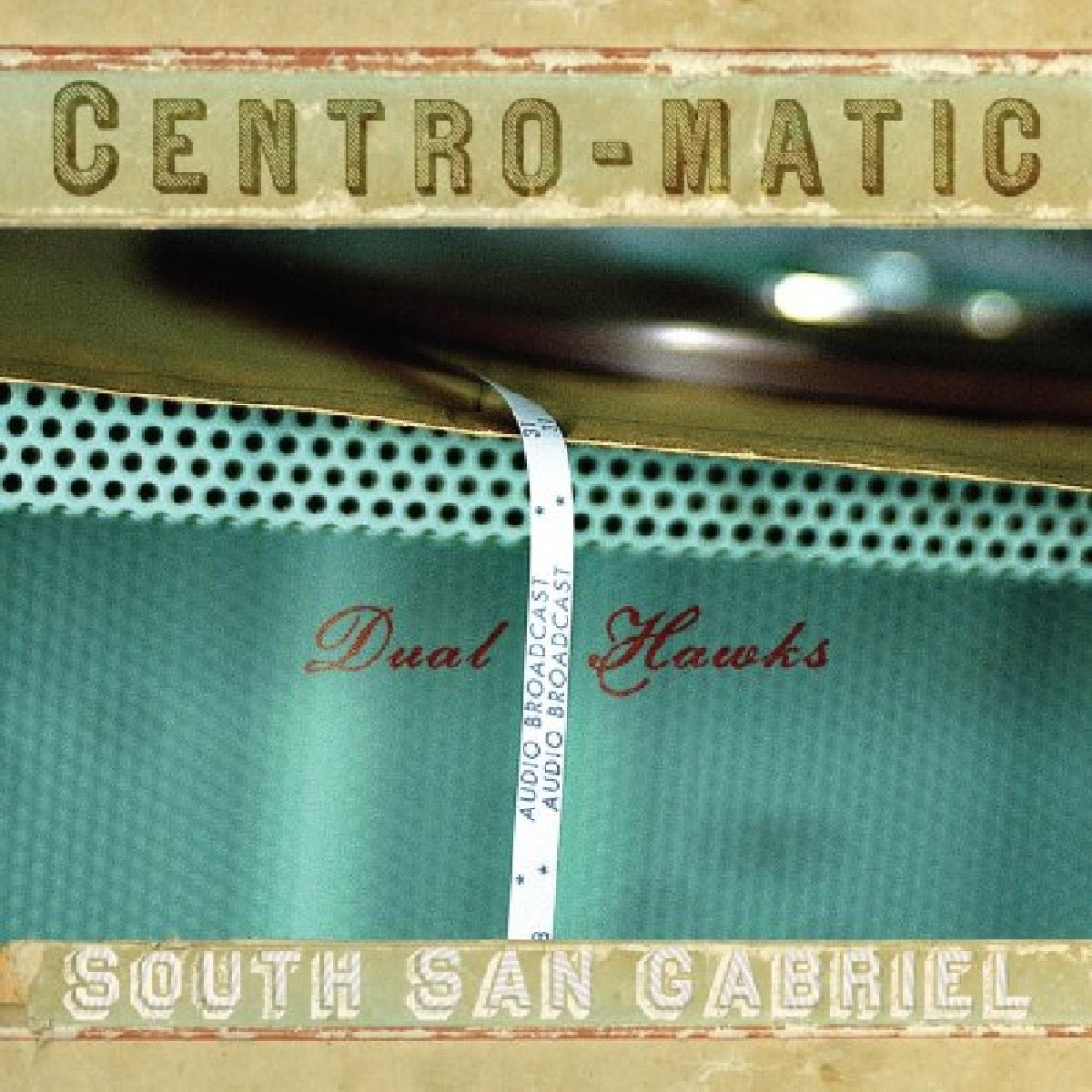 Centro-Matic and its de facto leader, Will Johnson, are a hard band to categorize. They’re certainly not country or folk or anything, but they have that dusty Texas twang that gives the distorted guitars and Johnson’s strained creaky voice a twinge approximating something southern. They’re kind of like a more adult contemporary version of Archers of Loaf, although that comparison is probably way off. This album in particular is less crafted than others, as it was written and recorded practically on the spot. That spontaneity doesn’t seem to hurt them, though, as the album feels fresh and more like an excellent live set. There’s a certain buoyancy to the album as guitars squeal, impromptu hand claps slip in and out, but Johnson’s trademark anthemic feel remains. If there’s any album of theirs that convinces me I absolutely need to see these guys live it’s this one. Like most of their albums, the mood is infectious. Grab a bottle of Bud and enjoy.