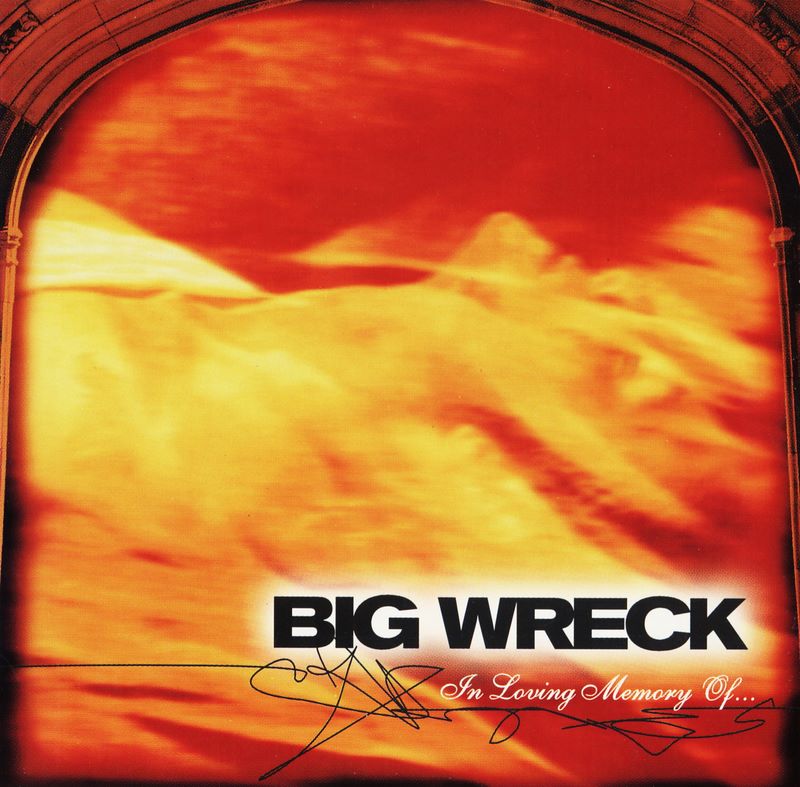 Another CD handed down from the shitstack gods. I seem to recall at least two of these tracks being mild alt radio hits, but I think it’s track one and two. That doesn’t bode well for the rest of the album. These guys have kind of a clean grunge thing going on–music that kind of lacks soul. I don’t know what else people should expect from a band from Boston. It’s a non-offensive album filled with mild, mid-tempo rock ‘n roll that neither excites nor makes one’s eardrums bleed. The songs do tend to meander in a very Chris Cornell kind of way, but without the strong hooky choruses. This isn’t going to be one I reach for probably ever, but as far as freebies go, I’ve certainly heard worse.