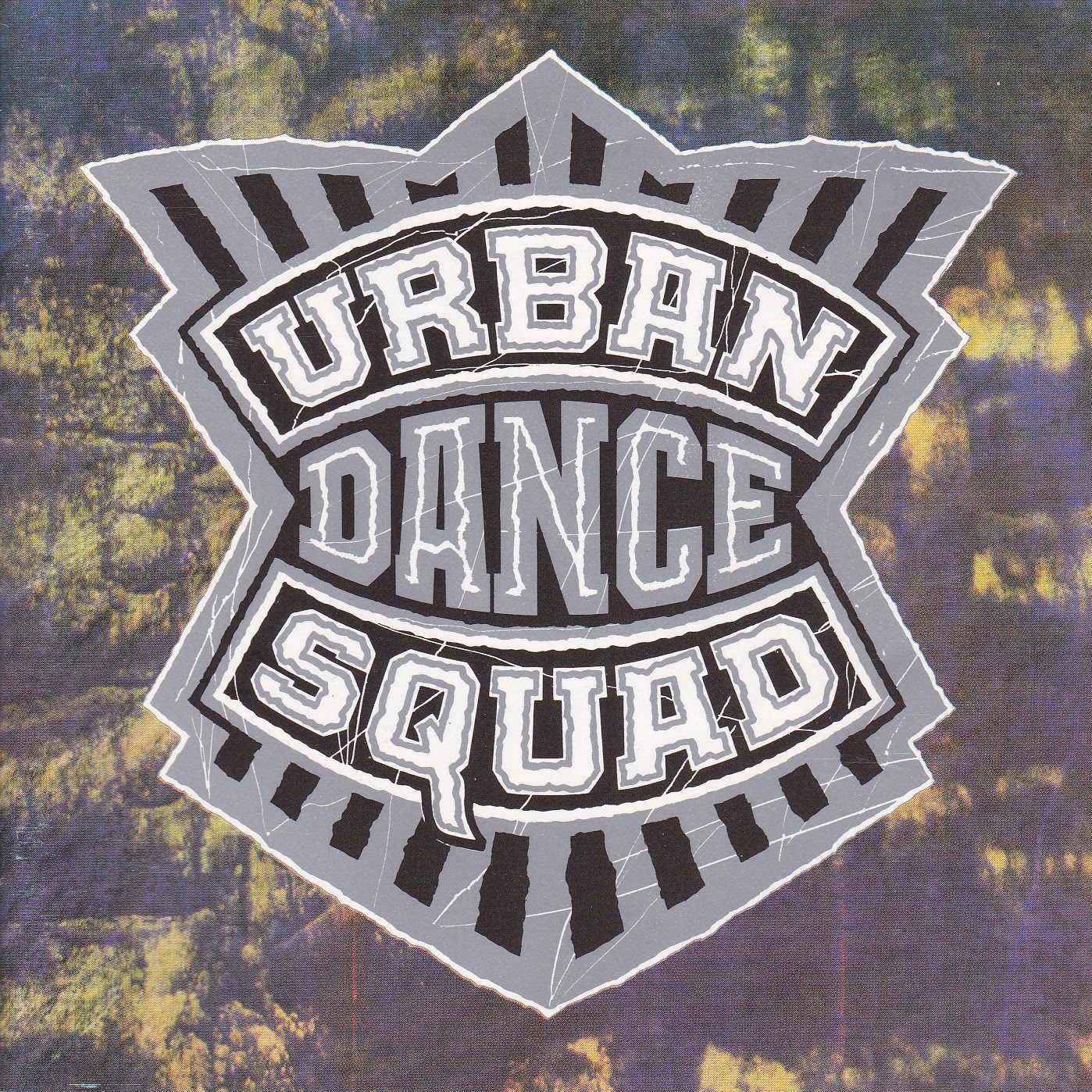 This stuff was somewhat ahead of its time. You can hear twinges of Rage Against the Machine and even Sugar Ray in there, along with any number of late-nineties acts that mixed honky-tonk with hip-hop. And to think these guys are from Brussels. I mean “Deeper Shade of Soul” was a genuine college hit, beating some of Beck’s offbeat qualities by a whole four years or so. I’m not going to tout these guys as the second coming of Living Colour or anything (ha!), but they certainly strung together some pretty cool sounds that would have gotten at least an 8.3 from Pitchfork for originality had it been around back in the day. Hooray for guitars and scratching!