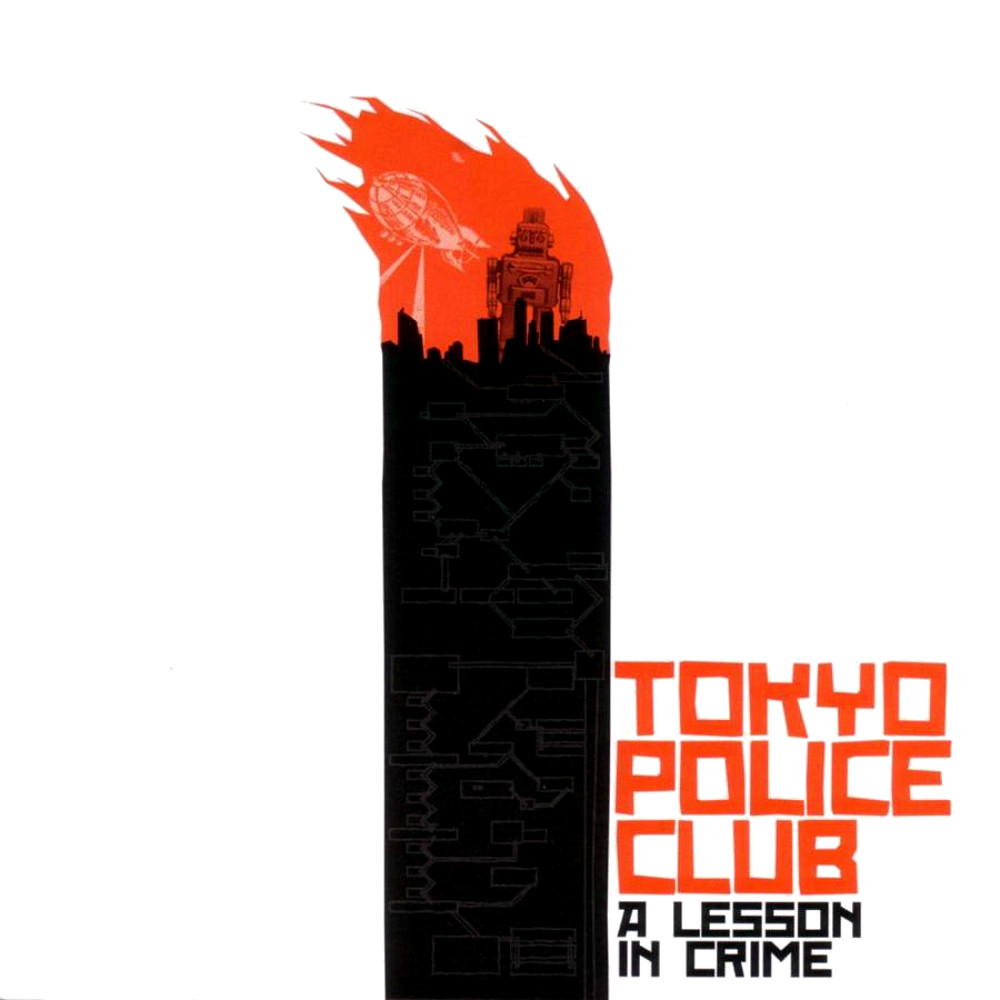 It’s as if The Strokes got released from their major label and were allowed to really rock it out. There’s also an experimental edge to their instrumentation that sounds a bit like Single Frame having a robot orgy with Grandaddy. I guess this is technically an EP at only seven tracks, but it is driving and cool enough to feel like a long-player. I’m usually weird about playing the same album more than once in a row (I kinda feel like I’m cheating on the rest of my collection), but this one was on repeat for several days at a time. It makes me want to learn the guitar. Right.