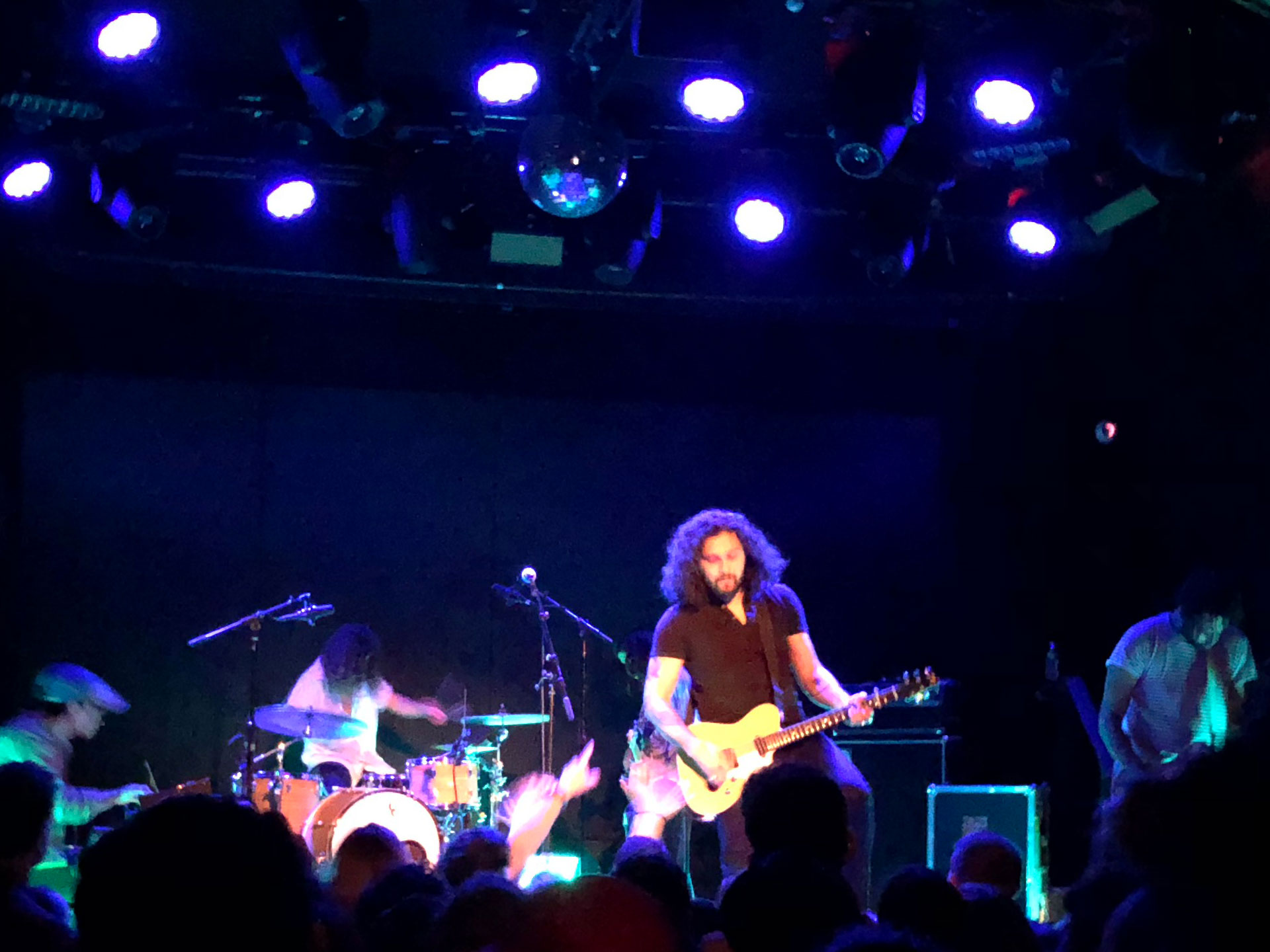 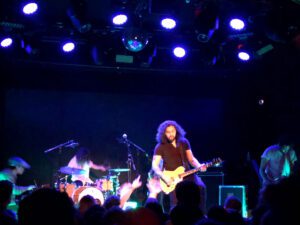 Between life and whatever the hell else is going on in that life, I get out way less often to see live music. So I have to be pretty picky with my viewership. Also, I fucking refuse to go to Brooklyn to see a show. Sorry, man, that is literally just a bridge too far. I gotta stick to shows in NYC or close NJ proximity, but it’s honestly getting harder and harder to find decent bands playing smaller venues in the city. Because I’m also not a stadium or arena kind of guy.

When I saw that Gang of Youths were playing one my all-time favorite venues, Bowery Ballroom, I jumped at the chance to check out a band that has two albums I’ve enjoyed immensely, their debut, The Positions, and their sophomore effort, Go Farther In Lightness. I kind of assumed, based on their pretty mainstream approach to rock and roll, that they’d be a super-popular get and that they had probably been asked to play outside their native Australia for years. Turns out, after hearing lead singer, David Le’aupepe, talk to the crowd, they had played out in NYC before, but in front of tens of people, if that. After seeing the awesome show, I hardly think that’ll be the case the next time they swing through town.

Energy. Personality. Showmanship. Three things that I’m always surprised to see are lacking with some bands. Maybe it was the fact the band seemed out of their heads that they were playing to a packed audience at what they deemed their dream venue, but the band, and especially Le’aupepe, went all out and hit on all three traits with great aplomb. There were stories. There were mic swings. There was preening and a trip through the audience complete with singing. The guy really, really knows how to put on a show. I warned Ms. Hipster that she might want to leave me for the dude after seeing him — after all the guy has perfect hair and a face meant to be on stage — but even she was surprised at the charisma on display. The dude is part Jagger, part Bono and full out rock-and-roll demigod.

The band sounded awesome as well. They swung between some more poignant tunes (including a little bit of a long, awkward interlude that involved a story and subsequent song about a woman and her dead baby, which Le’aupepe acknowledged as a real bummer before launching into a much faster tune), but really put on a show that created quite a buzz among the adoring fans. There were definitely some Aussies there (as evidenced by the groups of tall, blonde women), but there were equal numbers of not incredibly young, normal-looking dudes in plaid. In fact, the audience was remarkably unremarkable. It could have been a group filing out of Tarantino movie or a boutique coffee shop.

So, if you ever get a chance to see these guys live, definitely go for it. Odds are the tickets won’t be too expensive and they’ll give you an experience that it seems few other bands will in this day and age. It’s nice to see some effort being applied to the craft, even if they are just a gang of youths.