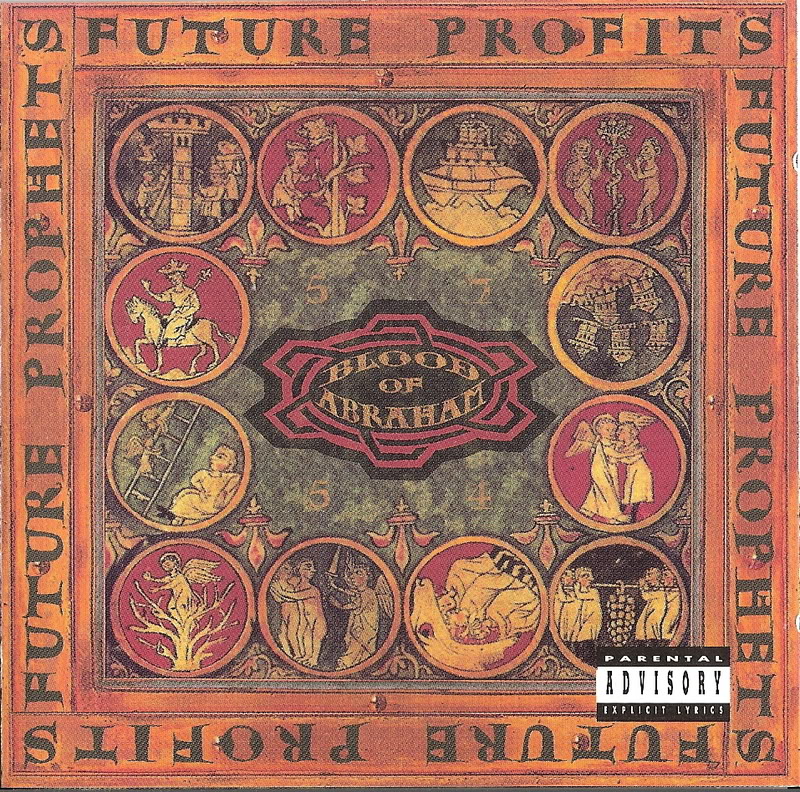 More legit than Two Live Jews, but somehow less acceptable than 3rd Bass, Blood of Abraham found themselves at a crossroads in the Jewish, b-boy rap game. They were disciples of Eazy-E, but managed to only make a blip on the radar of Zionist-centric college students like myself (ha!). Often comparing the plight of African-Americans to that of Jews, these guys have an interesting (and naive) slant on history. I understand what they’re going for here, but it’s more a weak attempt to ingratiate themselves into the hip-hop community than it is a serious study. We get that you hate racists (“Southern Comfort”), but, honestly, 99.9% of rednecks and KKK members can’t tell the difference between a Jew and any other horned Caucasian. Despite their one-track minds, their rapping is still better than most of the mumbling crap I hear these days, but I haven’t liked major label rap since 1993 or so. The stand out track, “Stabbed by the Steeple,” is an indictment of the religious right and the corrupted past of the church, and is actually pretty dead-on in this day of our swing to the right.