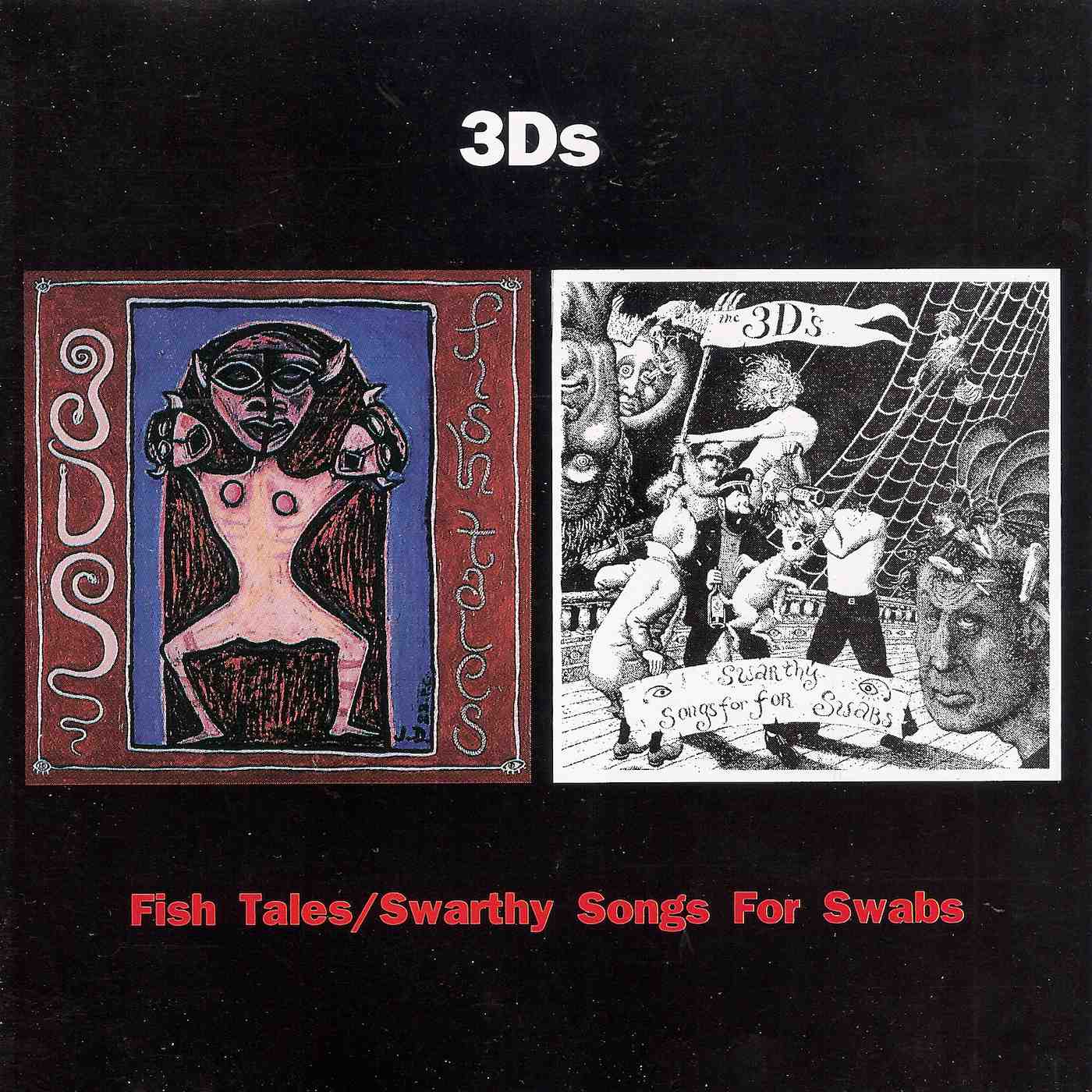 You could hold my feet over a hot fire and shove bamboo under my fingernails, but I’d still never be able to tell you what these guys are singing about. Maybe it’s the incredibly bad recording quality or the thick New Zealand accents, but more than likely it’s just the weirdness of the whole thing. This CD is actually a compilation of their first two EPs, so it’s a bit of a schizophrenic affair–if the band itself wasn’t kind of whacked to begin with. I’ve read comparisons to the Pixies, but that would only be if The Pixies suddenly became atonal and lost all sense of pop songwriting. The first EP, Fish Tales, is more noise buried under bad production than music, really. The second of the EPs, Swarthy Songs for Swabs, is definitely a more cohesive effort, with some attention paid to song structure and melody. This certainly hasn’t been in heavy rotation since I bought it way back when.