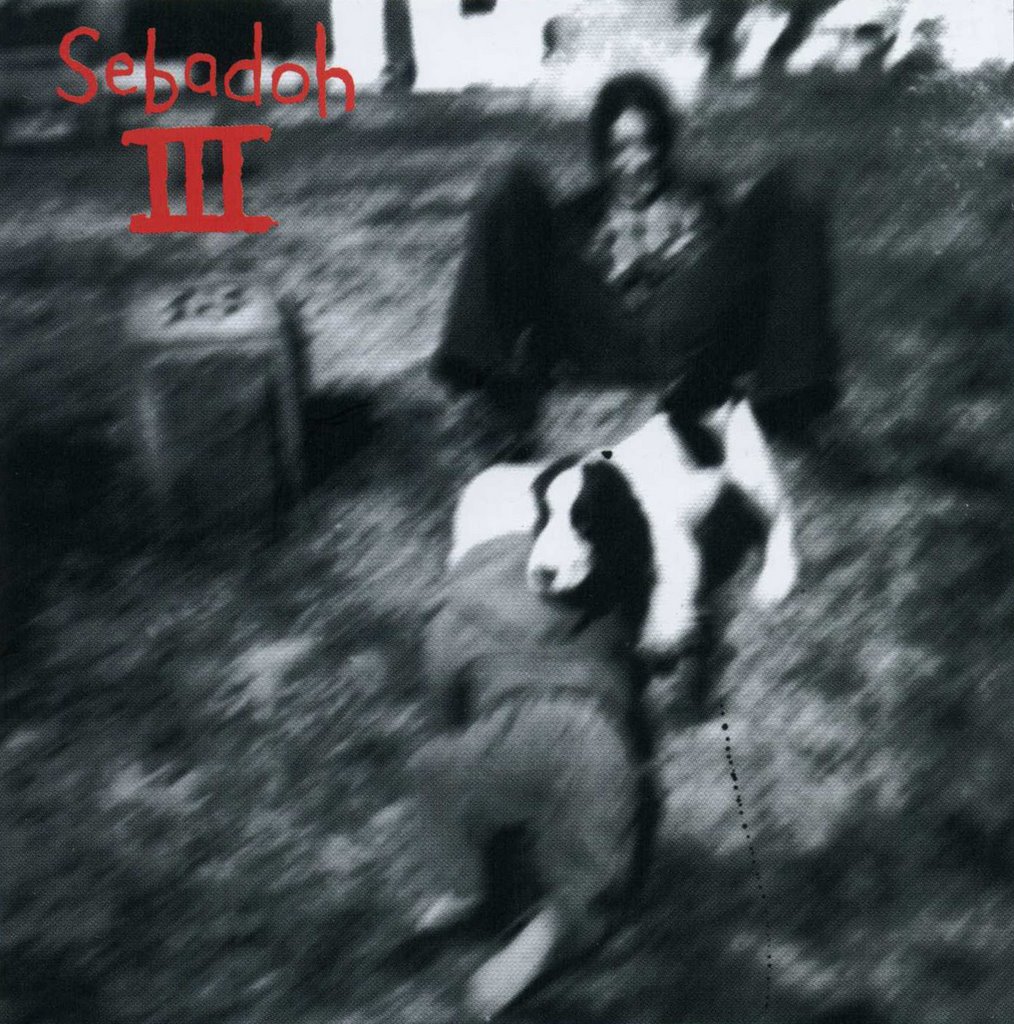 This is the first Sebadoh album I owned, though not their first. It starts with one of the better “fuck you” songs to an ex-bandmate ever: “The Freed Pig.” Clearly a slight against J Mascis, with whom he shared the stage in Dinosaur Jr., he unleashes a bitingly sarcastic slam against Mascis’ egotism and controlling attitude about everything. Totally rad—although I went on to continue to listen to everything Mascis put out. The rest of the album hits right in the heart of that lo-fi indie rock thing that was so in vogue in the early 90s. Of course so was grunge and the angry shite that came with it. So, in all honesty, this album didn’t immediately hit me the way it probably should have. The strummed love tunes from Barlow and the Gaffney and Lowenstein noisecapades, some buried in tape hiss, didn’t hit the levels of even their lo-fi peers, Pavement, and provided little of the consistency. It feels a bit like a band trying to establish a style and agreeing on little. Putting it up against Dino Jr’s “Green Mind,” which came out the same year, I had to give round one to Mr. Mascis.