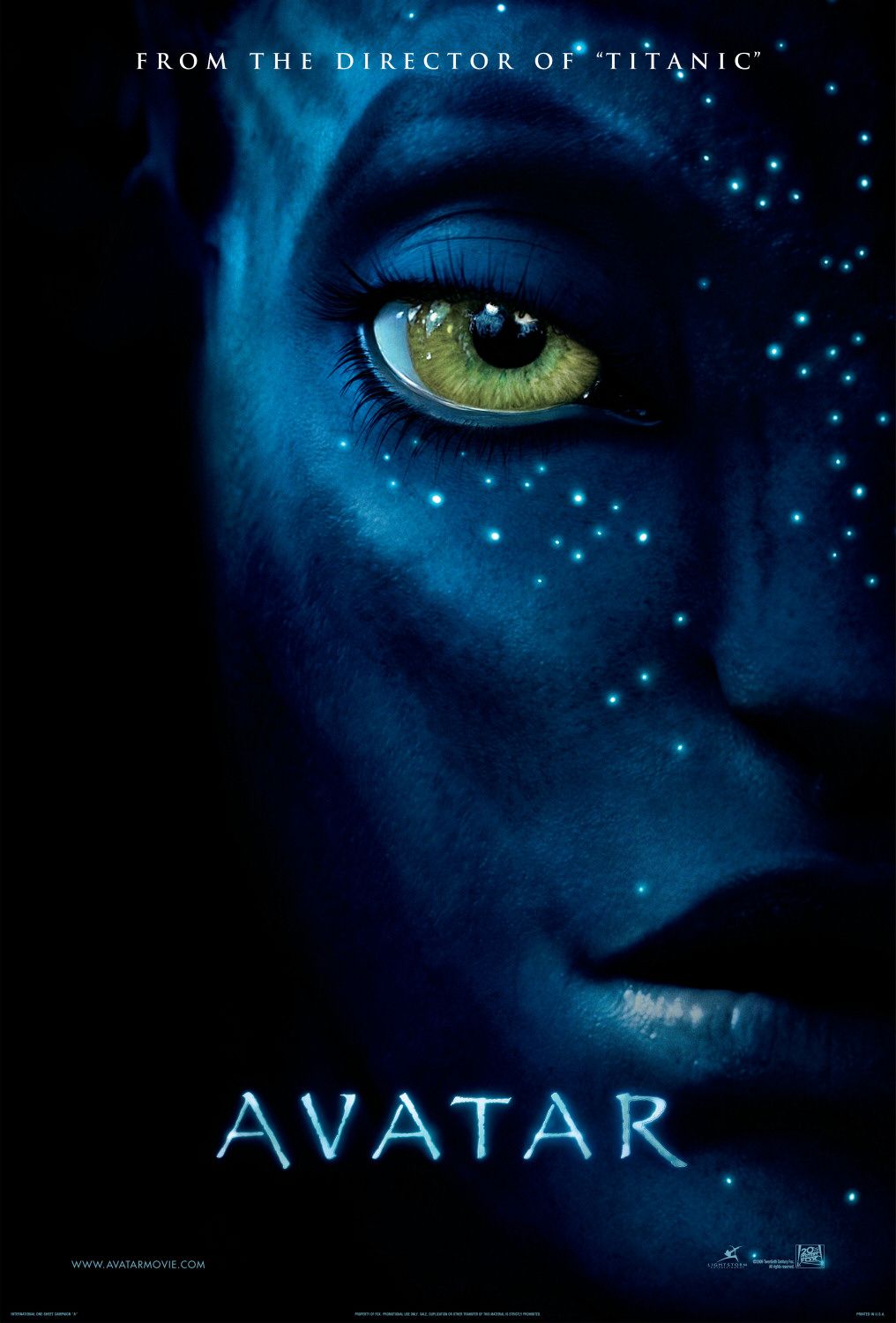 I wanted so badly to dislike this movie. From the moment I saw the cheeseball previews with their steroided Smurfs spewing sappy dialogue I couldn’t think anything but, “Wow, Cameron has officially ended his career.” And then the positive reviews started rolling in on the blogs and review shows and magazines and friends’ posts on Facebook and I couldn’t deny that I was once again wrong about the public’s appetite for spectacle. Granted, I remember haw-hawing the dialogue in Titanic but then sat with my jaw on the floor as the giant ocean liner upended, broke in half and sunk to the bottom of the ocean. Holy crap.

And so went Avatar. I feared the giant blue people would be a Jar Jar rehash, or as awful looking as Lucas’ attempt to stick a standing Jabba back into A New Hope. It looked horrendous, and so would this. After all, CGI is the downfall of good filmmaking. That is, apparently, unless Cameron is at the helm and has a bottomless pit of money. Not only did the blue dudes look realistic, they actually made me forget about the computer used to generate them. They became actors, every tiny detail pored over and considered. Shit, their mouths even synced up with their dialogue. Not only that, but the entire world of Pandora was engrossing and all encompassing and devastatingly real. Whatever your thoughts about its college dorm room blacklight glow and Spencer’s Gifts doodads, there was an undeniable sense of place and environment.

As expected, the plot is a mixture of anti-military industrial complex commentary and environmental conservation hubbub, but at the core it’s a story of feeling like you belong, finding your passions in life and doing what’s right. Not a strong premise by any stretch, but who gives a shit when you’re dropped into a world of mysterious creatures, machine guns and fifteen-foot blue people? Even if you don’t or can’t appreciate the film for its message (and I hardly think that’s why this film has become a phenomenon), there is always the fact that the set pieces, incredible technology, immersive 3D and overall 360 degree vision make it the most incredible looking film to come along probably ever.

So despite this being on the far end of the spectrum from my normal type of movie, this thing honestly way exceeded my expectations of what a film could be. George Lucas must just want to go to Cameron’s house and punch him in his rich face. Imagine, if you would, Star Wars Episode VII in 3D applying the next generation Avatar technology and an actual legit screenwriter and join me in my praying to Jesus someone in Hollywood is thinking the same thing.