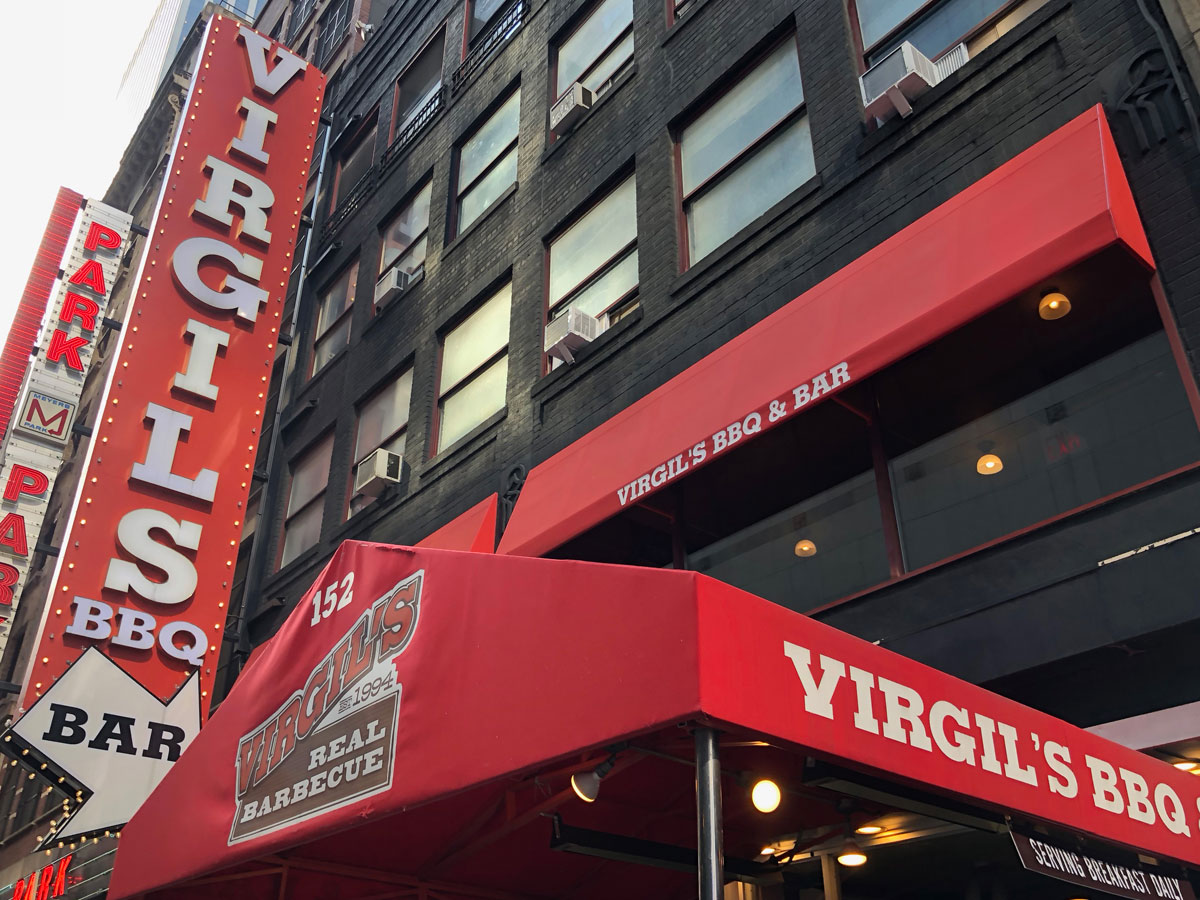 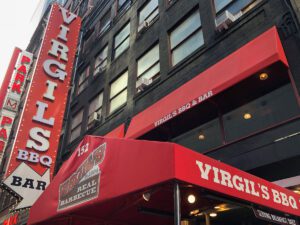 One of the most satisfying meat pits in the city that will bring out your inner cannibal with its fine, but unattractive dishes. After all, “the beef is dead, but that don’t mean it’s pretty.” In other words, you can surely chow down on lots of lambs, along with any other four-legged southern critter heading for the slaughter. Mouth-watering biscuits covered with a down-home gravy that resembles “bodily fluids that shouldn’t be discussed during a meal” flow freely, while hush puppies that are “fried more than Maslin’s brain” are a sure-fire hit. Later on, any of the animals you pick, from ribs to chicken have a cooked flavor that is “the best that roadkill can offer anywhere in the metropolis.” With a great beer menu that will keep guzzlers happy and great sides of mashed potatoes, beans and fries, you’ll be “farting till the millennium.” One complaint: even Virgil’s biggest fans complain that “the heart generally stops for three minutes upon completion of the meal.” [JK]