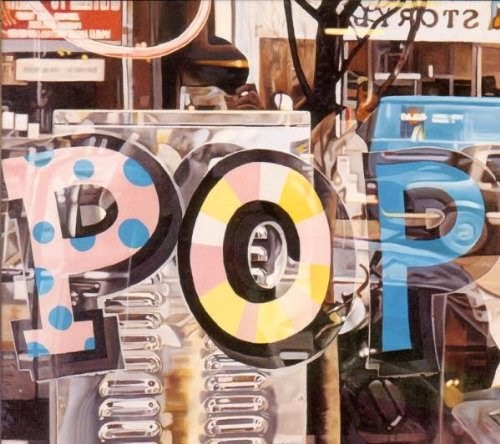 There’s no mistaking this for anything else but a Guided by Voices solo project. Granted Tobin Sprout just doesn’t have the swagger in his music that Bob Pollard does. His tunes are just a little more twee, a little more melodic, a little less obtusely pounding. He is the Beatles to Pollard’s Stones. He doesn’t want to be the microphone-swinging front man. He wants to be the singer songwriter who pens beautiful, timeless tunes through a blanket of fuzz. Despite their differences, it’s their similarities that made Guided by Voices such an indie rock powerhouse. Like the balance of other bands with dual frontmen, earlier GBV benefited from the occasional change of pace brought on by Sprout. The issue for him, of course, was that it quickly became evident that it was Pollard’s band, and that there wasn’t enough room for two top bananas. So Sprout went off and wrote this quiet little album of pretty pop songs that sound a lot like tunes he most likely penned for GBV albums that never happened-or they happened, just without his contributions. This is actually a decent little album. Not stunning by any stretch, but it makes you wonder what would have happened if Sprout was allowed to spread his wings a little more inside of the band construct.