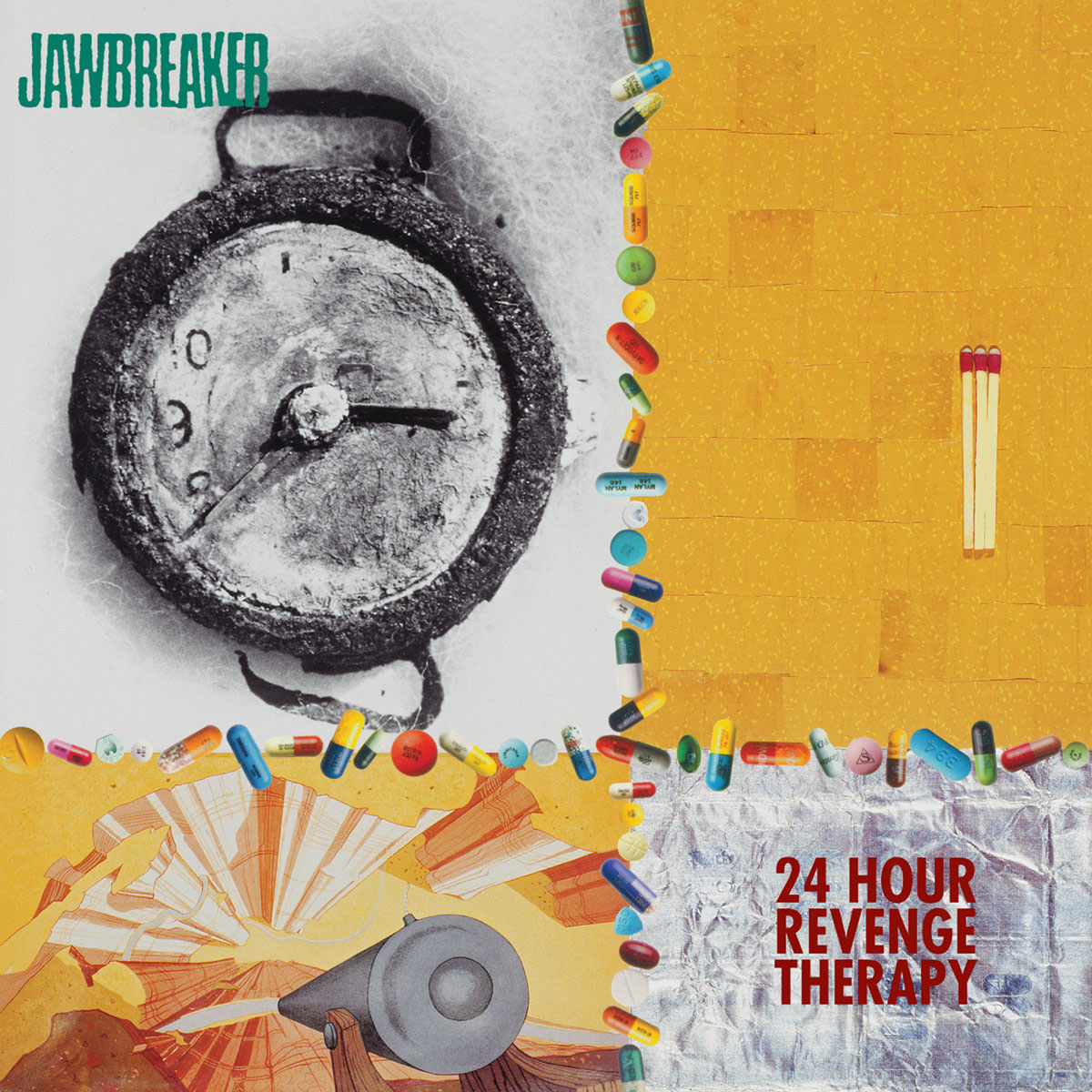 This is one of the more consistently awesome albums ever. And even though Steve Albini doesn’t recall actually producing the album, he did a masterful job of translating the band’s live punk energy to this recording. The loud/soft dynamic is terrific and the DIY aesthetic isn’t ruined by overproduced slickness or wall-of-sound nonsense that haunts so many other albums from the intervening years. It’s a trio that sounds like a trio, each instrument doing its thing while Blake Schwarzenbach’s voice croaks to overcome the intense musicality like a latter-day Richard Butler after one too many late nights.

Blah, blah, am I right? The important fact here is that this is an excellent album. It captures a point in music before everything went crazy and then imploded. Released in May of 1993, a year and half after Nevermind and four months before In Utero. And, more importantly, about eight months before Dookie. It’s that bridge album that takes the agressiveness of Nevermind, but the off-kiltered, Albini-inspired rawness of In Utero and melds it with what would become the shiny pop-punk of Dookie. But whereas those albums became touchstones for a whole generation that eventually inspired hundreds of copycats, Jawbreaker was the original emo-grunge-punk hybrid band that could actually write a tune. But, of course, got lost in the wash of bigger names and acts that caught fire right at the right time.

And for those of us who were either fans, or had at least heard of, these guys (and didn’t confuse them with Jawbox), this album stands out as their masterpiece. I mean, these guys aren’t Radiohead or whatever and the warts are part of the appeal. Schwarzenbach’s voice always sounds on the verge of failure, and I think his guitar is literally played through a toy amp (according to Albini in the documentary about the band, Don’t Break Down). The drums and bass sound amazing and the chugging choruses and distortion-filled breakdowns are pop-punk at its best. It’s workmanlike in a way that many of the punk bands that came post-Dookie weren’t. It sounds like you’re listening to them in the club — and that’s how they should sound.

The original album had eleven tracks, the reissue/remaster has a bunch of alternative versions of tracks, which are relatively fine but not needed. I mean, I didn’t need to see the rough draft of any of my favorite books. So why do I want the scraps of songs that I really like in their finished form? Anyway, if there’s one song you want to listen to from the this album, it’s “Boxcar.” It’s 1:54 of gnarliness. It’s an early empowerment song about not having to acquiesce to what makes you or your band one thing or another. That’s kind of the attitude of the entire album. It’s an album about being scared and angry and pissed and resigned. Verging on emo in terms of themes, right?

Whatever the case, I just adore this album. I have for many years. It’s my go to whenever I feel like modern rock ‘n’ roll just doesn’t get it. It’s a security blanket for a time when music felt more personal and themes were much smaller and more intimate. Plus, it fucking rocks. I just wonder if they’d hit it quite right and had a more interesting backstory than a couple normal dudes who went to NYU that they’d have had a bigger career and this album would have been popular enough to go beyond being featured on a shitty website twenty six years after its release. Well, we’ll never know. But apparently they’re back out on the road in 2019 playing “Boxcar” and the other tracks from this album and others for a whole new generation of young people and their parents.