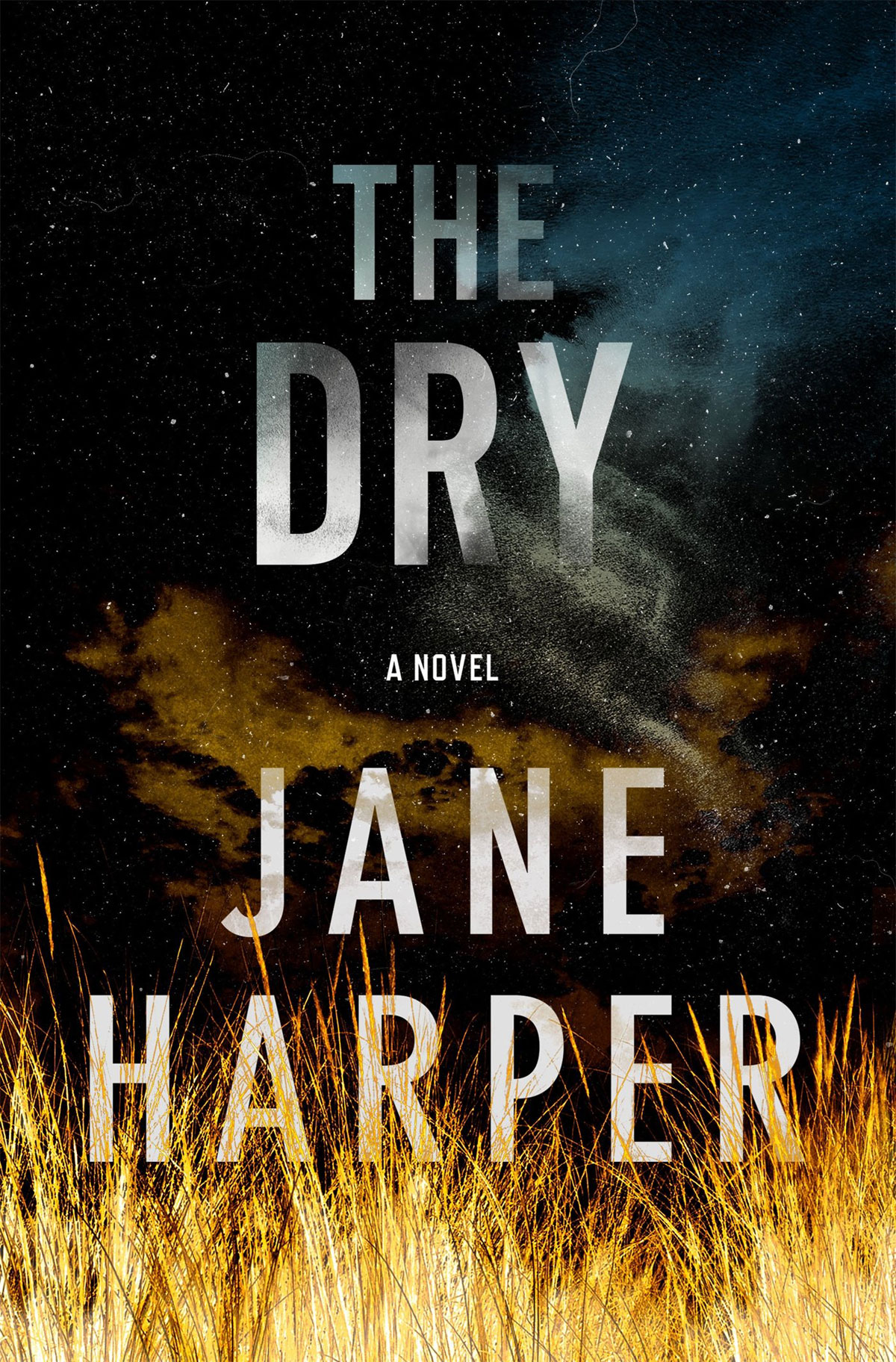 I seem to be throwing myself around the literary world of late. I swing wildly from science fiction to detective stuff to post-modern nonsense to literary fiction and back again. This latest in my wanderings, The Dry, fits squarely into that crime fiction thing. Genre fiction, I suppose they call it. You know, the genre that is less deep-thinking broken people than deep-action broken people? The point here is that it isn’t a big leap between the hard-drinking, damaged family dynamics in “literary fiction” and the hard-drinking, damaged family dynamics in something genre-y like The Dry. Genre fiction, I guess, just chooses to couch that stuff in an actual plot.

And it’s this revelation that allows me to sleep well at night (though I don’t really). I can justify reading a novel set in Australia about a guy coming back home to his tiny hometown to investigate what appears to be a murder/suicide by his old friend instead of some literary pablum because, at its heart, fucked-up people are the same no matter the situation. You know, for all those people calling me a sellout for reading something that might actually be entertaining and not overly challenging. “Those people” just being the ones living in my brain.

So what do we get with this type of book? We get overlapping plot points, all of which are pretty straight forward. Some of which are kind of rote. Most of which are a bit contrived. And a couple of which keep you interested enough to read 300+ pages about characters in a husk of a town in the middle of nowhere Australia.

So, that plot. The aforementioned dude, Aaron Falk, is currently a federal agent in Melbourne who investigates financial crimes. He’s clearly a lonely guy who puts a lot into his work. One day he’s called back to his small hometown, from which he’s clearly estranged, to go to the funeral of his best high school friend. A friend who apparently murdered his family and then killed himself. We know — given his profession and his dubious relationship with some of the citizens of this town — that his trip is going to go well beyond going to the church to give his condolences. Because that’s how these books work. And many, many British and Australian television shows. Including The Kettering Incident, Top of the Lake, Hinterland and on and on.

So Aaron Falk is sucked in by the parents of his old friend to investigate the murders more closely. Because both he and the parents don’t think there’s any way his friend killed his family and himself. In Falk’s way are the townsfolk, who are provincial and also suspicious of him. Because — and this is the setup — Falk was implicated in the drowning death of his friend years before. In fact, his exit from the town was precipitated by this suspicion, as his father moved them to Melbourne to get out from under the weight of the town’s unrelenting anger.

As I said, this is a setup that feels awfully familiar. Small-town guy with a perceived shady past goes to the big city and then returns only to have to overturn the shady lives of his former small-town rivals. So, while trying to solve the murders of his friend and family, he’s also trying to uncover the mystery of his other friend’s old death that mad him a pariah to begin with.

I do think the book is successful in what it sets out to accomplish. Mainly to entertain an audience and setup Aaron Falk as a reluctant hero/sleuth who feels human and can anchor a series of detective novels. For me the style was a little too basic after reading some more twisty-turny, clever narratives. Harper’s writing is totally fine, but her desire to make things as clear and linear as possible takes away some of the mystery and mixes current and past events in a way that feels a bit clumsy in its simplicity. It just lacks some of the magic ta-da you hope for in these types of novels. Apparently they’re making a movie out of this starring Eric Bana. I could see that, as Harper certainly writes cinematically. It’ll make for a decent film, most likely, assuming Bana (and his somewhat suspect acting) doesn’t muck up what is a decent character.