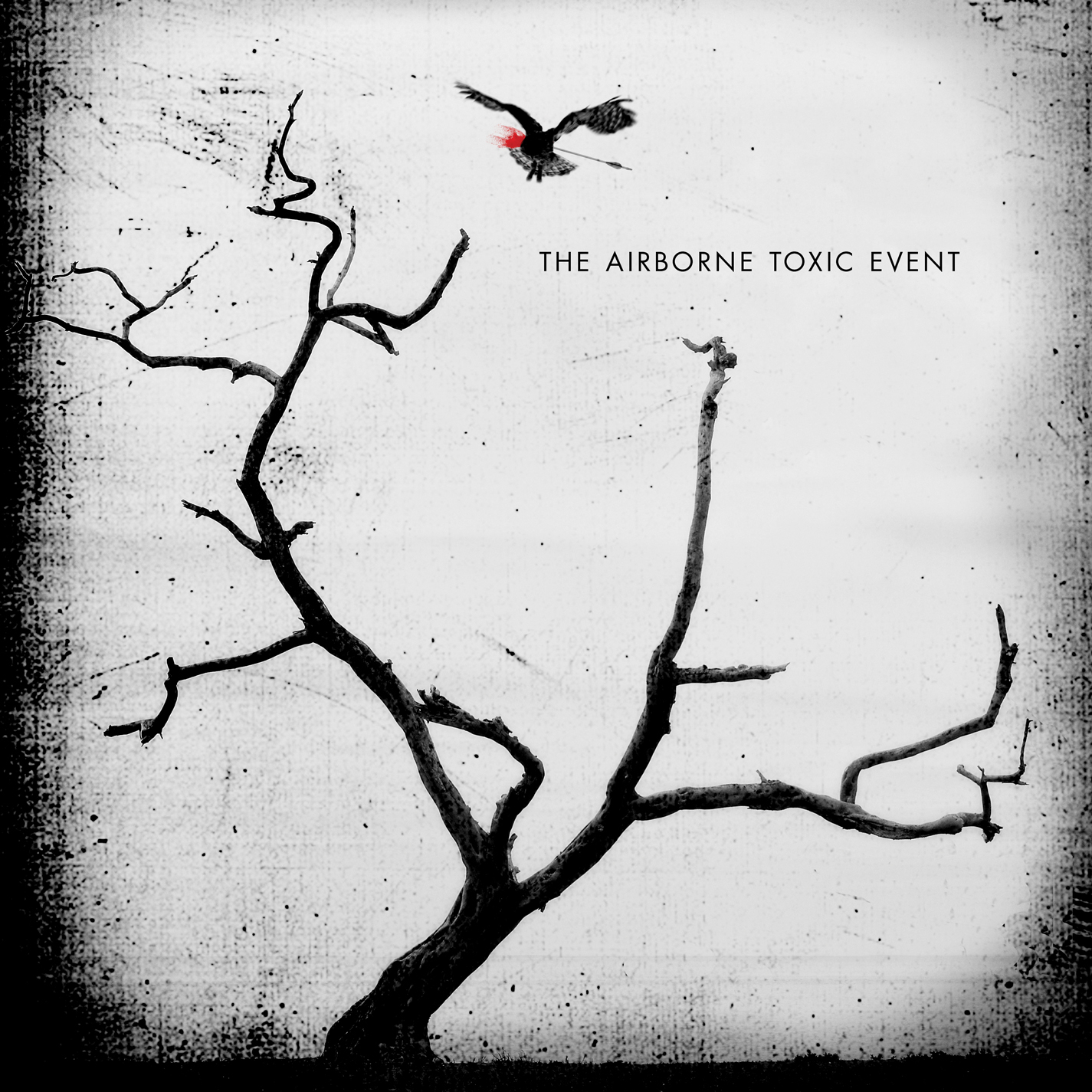 Like Toadies’ Possum Kingdom back in the day, this is a one-track purchase. “Sometime Around Midnight” was certainly less ubiquitous, but it was hard to miss the several televised performances of this track complete with a swelling string section, loud/soft dynamics and a great pop sensibility. The rest of the album was negligible as long as you had that one single. Of course back in the Possum Kingdom day, you could have bought one of those ill-conceived CD singles or taped it off the radio, I suppose, but otherwise you had to shell out for the whole album. These days, with iTunes and all the other legal and illegal ways to come by your favorite tracks, that’s less of an issue. The majority of this album feels like a tepid amalgam of The Killers and The Strokes kind of mashed up into a major label weak sauce fest. They clearly hitched their star to this one song and filled in the blanks with a bunch of rote tunes penned by a dude with very few original ideas. So if you’re in love with that one track and still have that Sanyo boombox handy, I suggest investing in the cassingle, though given the generally unenthusiastic reception of the album on a whole, you may be able to pick up the CD in whatever passes for a bargain bin in this day and age.