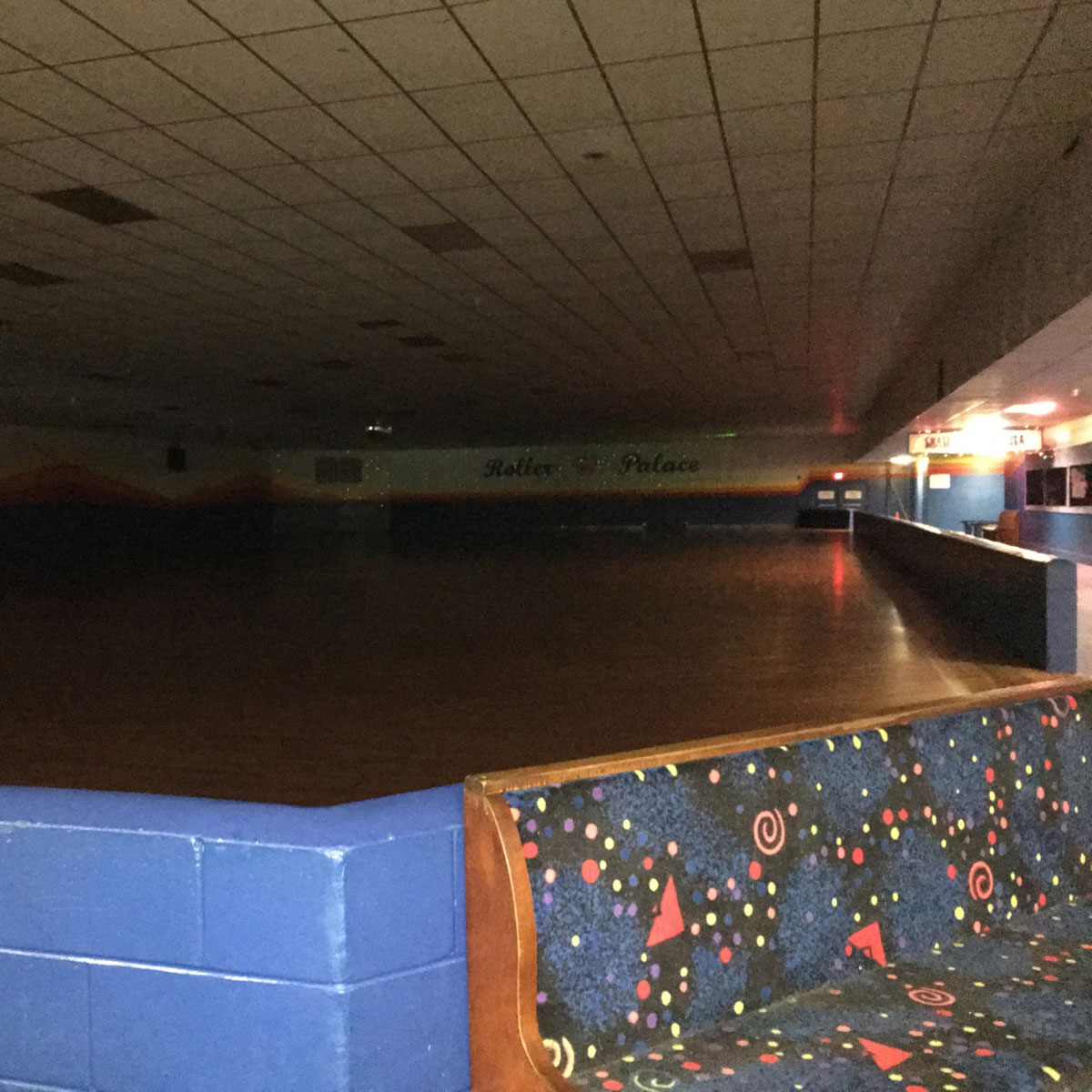 I’m honestly not sure what inspired me to review an Oso Oso album. It’s not a band with which I’m familiar. I’d heard like one song, enjoyed it, and then just kind of threw it up here. It’s a band name I feel like I’ve seen before. It is unusual enough to be memorable, I suppose, but also not like thaaaat memorable. it makes you wonder if bands like The Band and America would have used those names in the Internet era? Whatever the case, I was completely ignorant of the make up and history of this band. Which is apparently more like one of those solo projects with some revolving members type bands than a band-band. That dude being a guy named Jade from Long Island. Fascinating.

Now, in terms of Sore Thumb, my understanding is that it’s one of those albums that wasn’t necessarily supposed to come out in the form in which it was ultimately released. Not because of some label dispute or rights thing with a producer or something, but because one of the collaborators in the recording of the record died before it was wholly finished. So rather than tinkering with what had been recorded, the aforementioned Jade Lilitri from Long Island put it out without changes. A bold and lovely decision, but one that could obviously compromise the final visions of the person whose previous album, Basking In the Glow, was very well reviewed and Lilitri heralded as the new generation of Long Island emo pop whatever. Anyway, it makes you wonder where this album would have gone if it was allowed to reach its zenith. Who knows?

Of course without having any previous experience with Oso Oso, I had no expectations of where this album was supposed to go. The setup is that Lilitri draws inspiration from other Long Island pop-punk/emo stalwarts Taking Back Sunday and Brand New. Both bands with which I’m distantly familiar. So my thoughts go to those bands’ energetic Thursday-ish songs, “Cute Without the ‘E’ (Cut from the Team)” and “The Quiet Things That Nobody Ever Knows” from their early aughts albums. That pretty straight-forward pop emo, verging at times on screamo. But then Lilitri layers on his love of Death Cab for Cutie and I’m kinda like, whu? I suppose it’s all kind of “emotional,” but the music in and of itself is quite different. Let’s see what happens.

And, you know what? His music actually does sound, weirdly, like a mash-up of that more traditional emo, post-punk stuff with the Death Cab languid Pacific Northwest downcast thing. But with perhaps some Car Seat Headrest energy and even a little drugged-out, SoCal sunny sound and drawl layered in as well. I mean, there is a lot of drug talk on this album. Like copious amounts. Which, when listening to the cadence of the songs and the the unfinished and/or midtempo-ness of some of it seems about right. This doesn’t sound like a dude with a plan. As stoners are wont to do. Or not wont to do, I suppose. The album feels like it’s been sequenced incorrectly. Or just… I don’t know. You get these energetic pop songs and then the energy comes all the way down with what feels like a tossed-off diddy. And then out of nowhere another banger. It’s a little jarring when listened to it as an album. Do people even do that these days?

Overall the record is a decent one. Not particularly memorable or mind-blowing, but a semi-solid indie rock entry in a time when everything is either garbage, or too niche, or just not my thing. I would have liked some more consistency from track to track and a little more thought about the ebb and flow of the album’s dynamics, but I think Lilitri has cracked a code. It just not be the code to my heart.