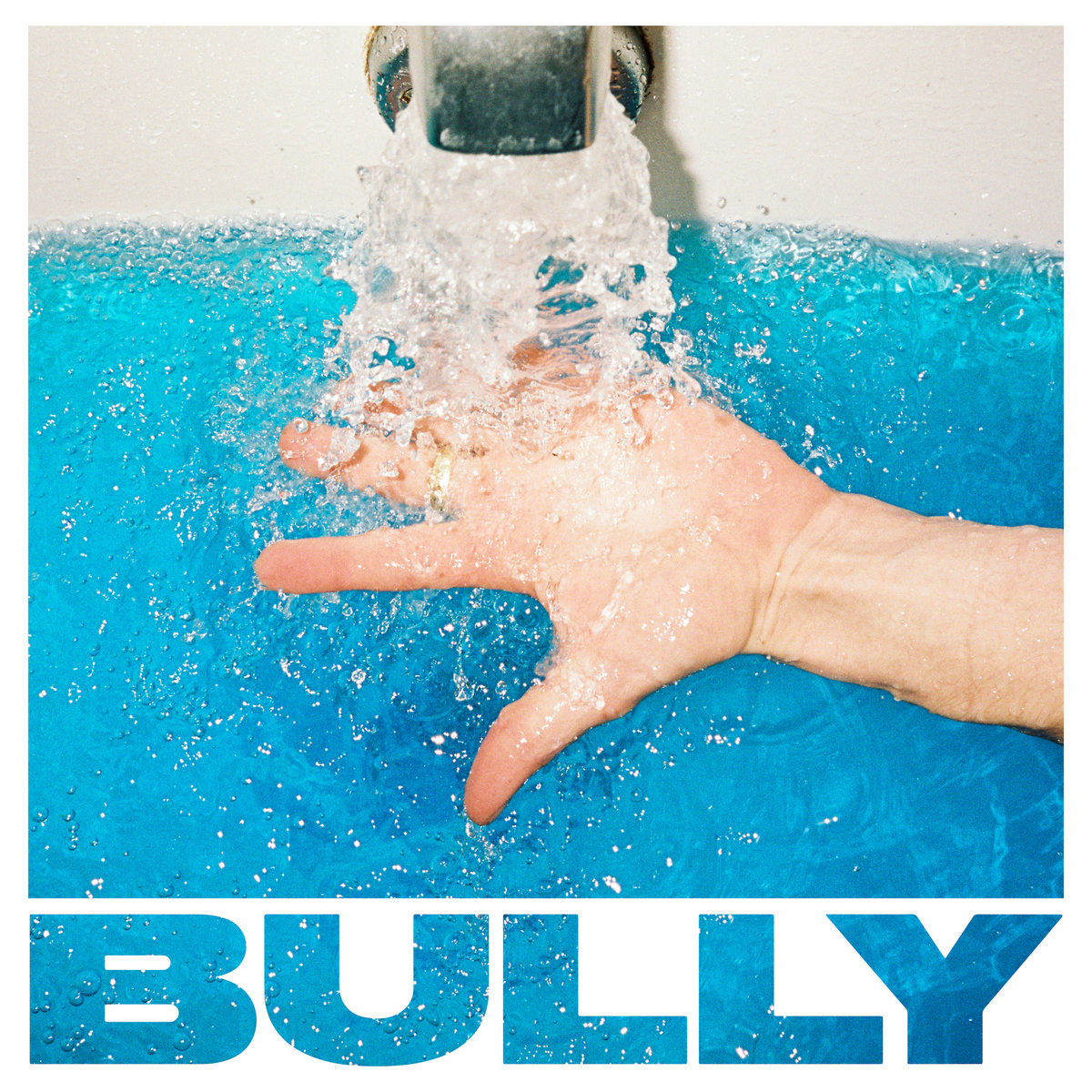 I know this band gets constantly compared to Hole. In fact, I compared them to Hole on my first review of their debut album, Feels Like. Thing is, it’s apt. Despite the fact Bully’s lead, Alicia Bognanno, claims to have no familiarity with Courtney Love’s music. Or at least that’s what I recall reading. Odd considering how this album, SUGAREGG, seems to adhere to that similar grunge aesthetic, but moves every so slightly toward the more pop-ish sound of Hole’s third effort, Celebrity Skin, and obvious Billy Corgan influence, over Cobain’s earlier “consulting” on their sophomore effort, Live Through This. But it also has a big dose of The Muffs brand of female-centric tough-guy pop punk.

Whatever we compare them to in the past, this album brings it all together in a really great package. It just has this classic indie rock sound to it. From the production to the incredibly hooky hooks to Bohnanno’s ability to go from cooing to shredding her voice in the span of a single sentence makes for a super-dynamic experience. It all sounds very familiar if you’ve listened to her debut album, but there’s a little more maturity here. More weariness, as will happen when you’ve hit your late twenties, versus your early twenties. From what I recall. She’s clearly been through some stuff — and it’s all over the record.

But rather than kill the vibe and make a slowed-down alt-country album or something, she’s just infused this one with a little bit of a bite in places and pullback in others. There are a few times I wish she’d pushed the accelerator a little more and not eased off the throttle (my car metaphors are not great, sorry) but I’m kind of a brutalist when it comes to music sometimes, I suppose. I do appreciate it’s not just all screaming and vocal cord nodules, I guess, but my brain is so excited to hear guitars and shouted choruses that sometimes I just get a little carried away. And, honestly, some of the more mid-tempo songs are lovely, but just don’t have that raw power that the first few tracks on the album have. Overall, it’s a really decent record and a nice entry into the modernized rock ‘n’ roll-of-the-90s canon.