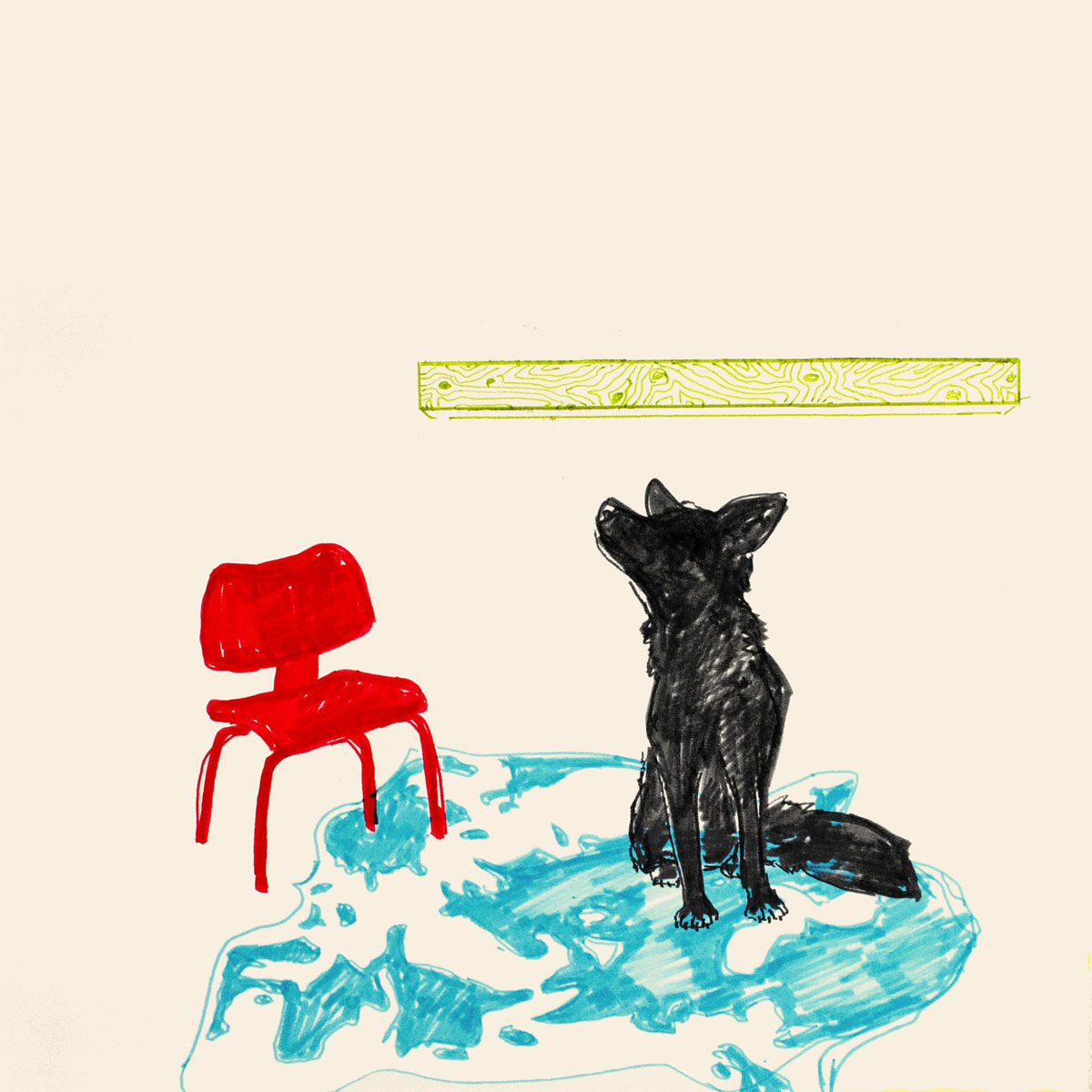 I seem to complain constantly about the lack of energy in modern rock music. The lack of drive and, quite frankly, anger. After all, that’s why the youth start rock bands. Well, that and to get laid. Except those true emo dudes, who aren’t in it for the girls, but for the pain of all of it. God, the fucking world.

Dogleg seem mostly in it to break stuff. But not in an insane hardcore way. Though they do their share of grumbling, throat shredding and shouted choruses. Which I absolutely love. Because who needs another nutless album? Not me. Not us. Not now.

And Melee, just in its title, tells you what kind of album this is gonna be. A claustrophobic fight. A skirmish in a small room. A flash and a puddle of sweat with guitars. The music is semi-melodic, but not too melodic. So, not emo in its approach like a The Hotelier. But super-emotional. And not really traditional punk. More noise, volume and tempo like a Japandroids, Cloud Nothings or PUP. But from Detroit.

Apparently there are some gaming references in the lyrics, but through the shouting (up front, in back and on the side) I can’t really discern a theme other than abject emo-ness. Those esoteric words that don’t say that life is tough, but certainly sound that way. I really enjoy this record for its sheer ability to keep it up. It’s quite a decision knowing that they’ll have to play this stuff live. There is no midtempo bullshit or acoustic comedowns that seems to be a temptation for any band to prove that they’re “serious.” Or that they can write a “song.” I will go out on a limb that their sophomore album is gonna be amazing. It just has that feeling of a band on the rise…