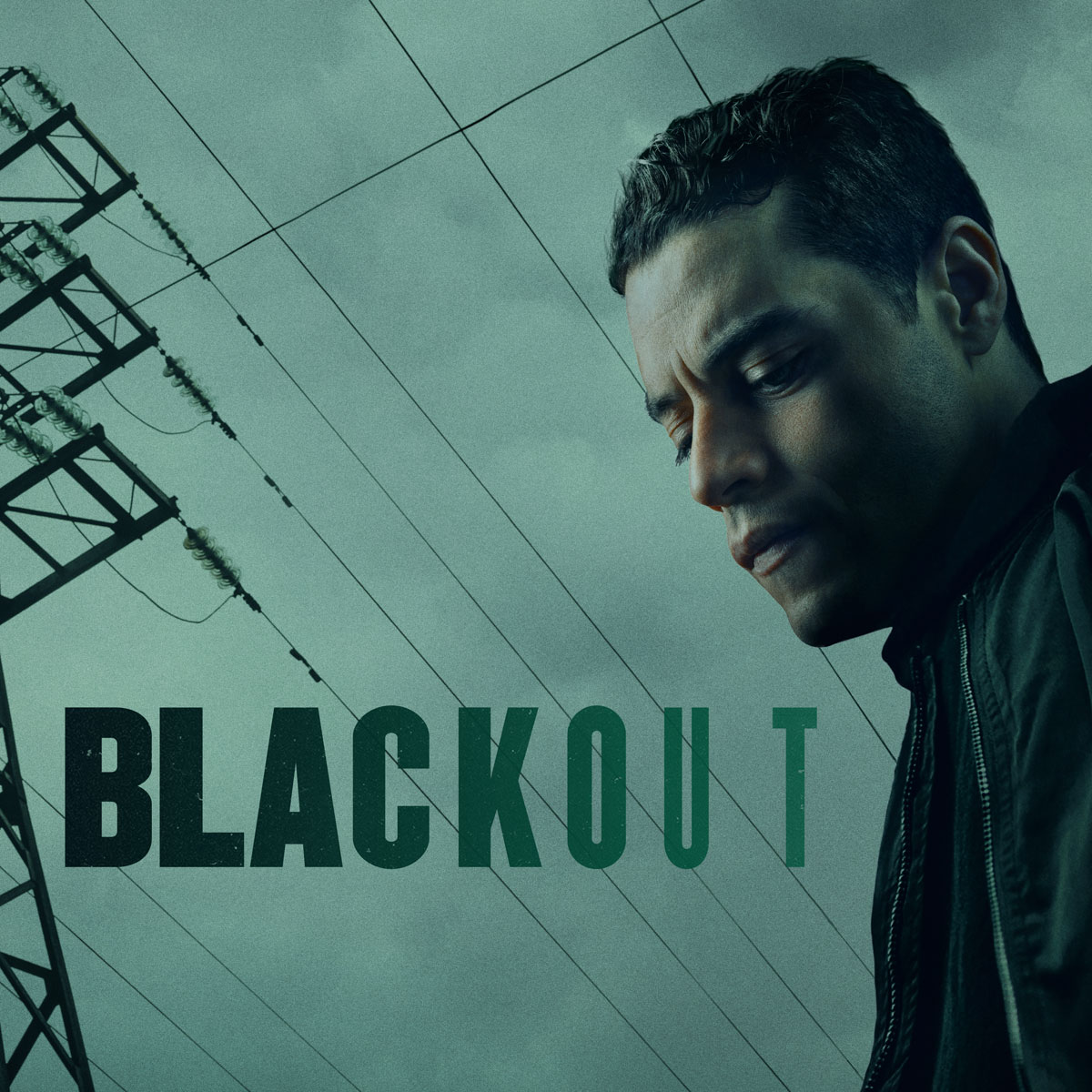 No matter the medium, doing a New England accent is tough. And this scripted podcast set in New Hampshire is no exception. You gotta either commit to the accent or make some excuse as to why characters don’t have it. And if you’re going to commit, you gotta do it right. Especially in an audio format, where there is nothing else to concentrate other than voice actors butchering regional pronunciation, or, in the case of this Podcast, making it sound cartoonish and distracting.

And here’s a question that I think maybe I’m the only one asking: are we sure Rami Malek is a good actor? I mean, I like the dude on Mr. Robot, but that’s a very specific delivery for which his flat affect and slurry delivery works. Plus, he’s just an interesting dude to look at. But, again, in an audio-only medium, the flaws in his delivery and that same slightly druggy pacing to his speech make him sound like a guy who is reading the script and not really selling the material. Or it could just be the subpar writing.

While I have limited experience with scripted podcasts (the other being Homecoming), I feel like perhaps — and maybe this is unfair – the scripts should be on par with at least midlevel television. I know that it’s probably tough writing without visuals, but there’s a whole generation of radio drama writers who perfected a genre that modern writers could draw from. And, from what I understand, they made pretty compelling and popular stuff. So why is this one written as if it’s a tentative step into a whole new universe? Why does it lean on hokey and obvious when it could be edgy, or at least make a bigger point? Why does the script feel like it doesn’t really know its own characters and instead draws them broadly and boringly?

But, most of all, why didn’t someone read the script and simply say, “This is kind of dumb?” Set in the small town of Berlin, New Hampshire, we see the citizens of this town react to, you guessed it, a blackout. But not just a couple-day blackout, but one by the end of season one has lasted over 100 days. Even after an entire season of this thing, I have no idea how many people live in the town. Wikipedia tells me there are around 10,000 folks in the real Berlin, New Hampshire, but the podcast makes it sounds like it’s a town of maybe like 50 people. There is absolutely no sense of scale. And don’t think they picked Berlin by accident. As if things aren’t obvious enough, a wall goes up around the town after the blackout ostensibly to keep people out. But, really, it’s to keep its citizens in. You know, like Berlin. And I imagine this is supposed to be some sort of study about what happens when technology goes away, but honestly the town felt like it was maybe 1986 anyway, so there doesn’t seem to be a lot of dropoff. They still have their little local radio station, still have walkie-talkie communication and have snowmobiles. What changed, really?

It also examines the rise of authoritarianism or something. This woman who runs the general store of sorts (and has a hideously fake-sounding New Hampshire accent) somehow puts together a militia of local yokels and essentially takes over all aspects of the town with kangaroo courts, curfews, the aforementioned wall that seemed to spring up out of nowhere (because putting up a wall around a whole town of 10,000 people seems possible in a few weeks) and various other means. The timeline, as voiced-over by Malek’s DJ character, who doesn’t seem to have an actual means of income, is constantly updated in each episode, but makes no sense with how far things have progressed. And, as you know, I’m particularly picky about timelines matching up. And this shop owner and her like three guys she has also make no sense. It’s just all kind shruggy.

But the acting. The acting. All we have to hang our hats on in these types of podcasts, besides the sound design, is the voice acting. And to me the acting here is a really tough hang. Aside from the insufferably bad accents, most of the actors feel like they’re trying to do big stage acting when they should do more subtle radio acting. It comes off as laughable at times. And, again, maybe this was just me, but the over-the-top nature of the whole thing made me literally shake my head multiple times at just how hackneyed the endeavor came off. I think part of the issue is that the creators couldn’t really decide what this thing was supposed to be. Is it social commentary about our dependence on technology? If so, they shouldn’t have set it in a town that didn’t feel modern. Is it supposed to be social commentary about the rise of authoritarianism? If so, they should have given us a more menacing baddy than an old dry goods saleswoman and her Barney Fifes. Is it supposed to be a taut thriller? If so, they should have paid more attention to details and given us protagonists we actually cared about enough to fear their demise. Because, frankly, Malek’s character is kind of insufferable. And his son is a remarkably whiny teenager for what is supposed to be a big hockey recruit. And his son’s friend sounds like one of the Really Rottens from the Laff-A-Lympics. I’m not sure exactly what they were going for here, but this wasn’t it.