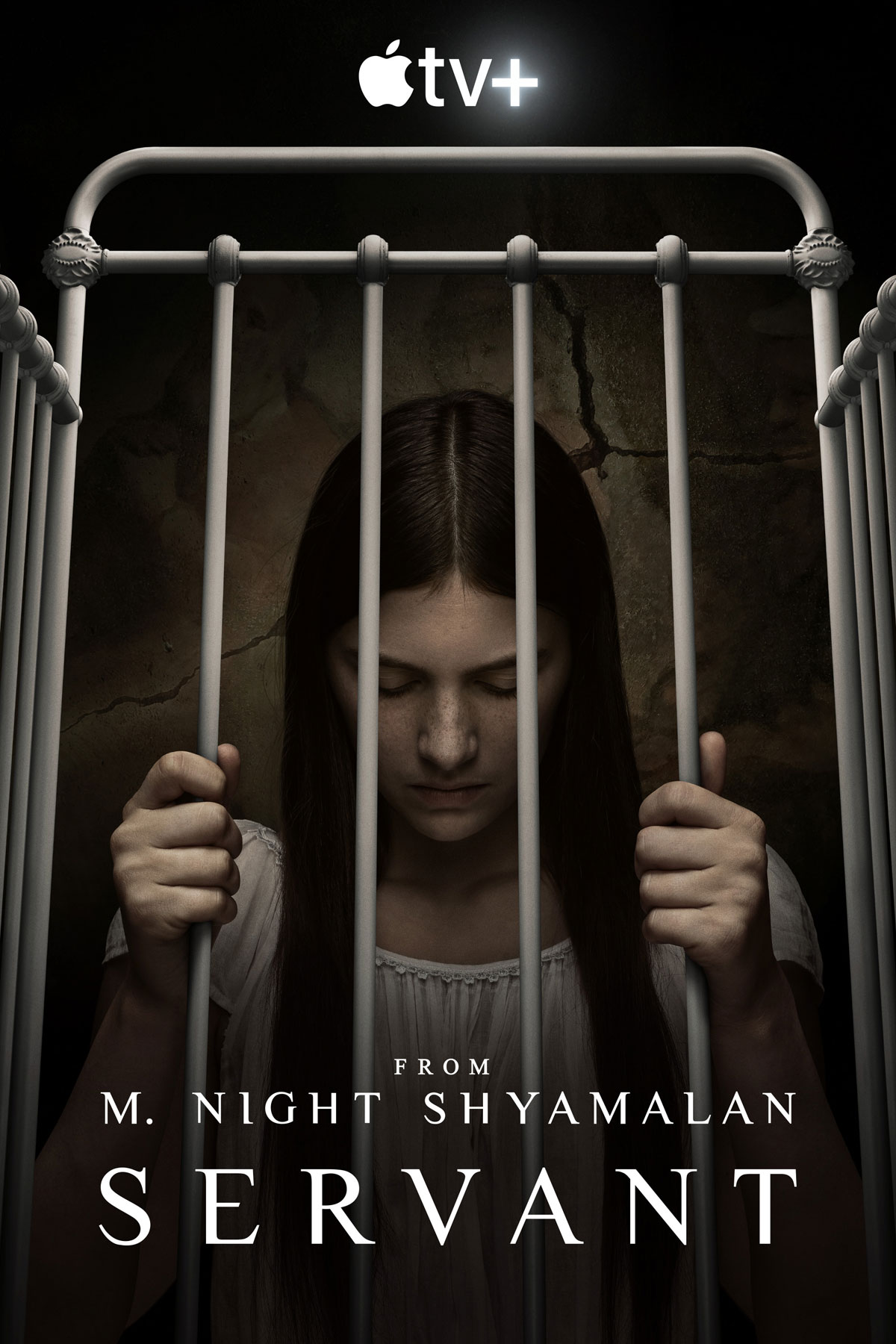 I’m still confused about the tone of Servant. It’s something that I’ve also noticed about a lot of M. Night Shymalan’s stuff. You build this horror. You build this dread. But then you layer on this oddball sense of humor that’s not funny, not clever, but like a weird goofy thing that just makes the show feel like it doesn’t trust itself. Like it refuses to go all in on the darkness. So it downshifts into strangeness and oddness rather than shock or horror. And while I enjoyed Season One of Servant, they apparently shot their shot, told their story and ran into the typical season two slump where they treated it more like a bridge to season three than a cohesive season of television.

What season one did well was introduce us to the characters, build their situation and really give us a sense of what it’s like to be a desperate, damaged mother scarred by the loss of her baby. All while her friends and family treat her like a fragile flower, giving her her space, but also trying to behind the scenes manage her mania. And Lauren Ambrose (Dorothy) really leaned into it. And she was good. This season, the whole clan just seems to lose their minds, as they seemingly buy in on her craziness, let her do some seriously illegal, stupid shit and assist in furthering her belief that she didn’t, in fact, (accidentally) kill her own child.

Aside from the confusing tone, the plot — unlike the first season — also gets needlessly complicated. The young nanny / kidnap victim, Leanne (Nell Tiger Free), is part of a cult. Which we knew. But the manifestation, mission and current status of said cult is told in a very convoluted and opaque way. The members seem to all be old, decrepit religious zealots, like Leanne’s moss-toothed uncle George (Boris McGiver). The man whose goofy weirdness is the major tone issue I mentioned above. But this cult seems less intimidating than inept. Maybe? It’s so unclear what their deal is that I’m not sure if I’m supposed to fear for Leanne’s safety, the family’s safety or just kind of blow the whole thing off as a bunch of old-school Jesus kooks who send dumb menacing notes. Once Dorothy kind of goes off the deep end, insisting that her son, Jericho, whom everyone knows is dead, is, in fact, alive, her husband, Sean (Toby Kebbell), just kind of goes with it. But only sometimes. Basically, people’s motivations, where danger was coming from and who was on whose side got really hazy. It was all just too much after a season one that was clearly architected in a much more organized and clear way.

Now, in terms of the production, we spend the vast majority of the show in the Turner’s gigantic Philadelphia brownstone. At night. And that shit is dark. Like devoid of sunlight, very seldom lit with nothing more than a single bulb, under-counter lights, glow of a television or small string lights. Which means that there are entire scenes that if you’re watching on a TV with any kind of ambient light in the room are practically indecipherable. I tried watching in a pitch black room on a non-4K-OLED TV and it was still hard to make out what was going on in certain scenes. Add that to a lot of whispered dialogue (characters are often talking softly to avoid Dorothy from hearing them) and Servant can often be a frustrating viewing experience when not in optimal conditions on higher-end equipment. I mean, it’s pretty unclear how the Turners can afford that joint to begin with, so maybe they’re getting by by keeping their electricity bills super-low?

And, look, maybe a lot of my issues with season two could be solved by a primer one-sheeter about who has what powers to do what and who is on whose side (and maybe a few more lightbulbs). But as it stands, this thing definitely hit the second season swoon. It’s a jumble of tone and narrative. This is all to say that if they can streamline the plot, get back to the simpler approach of season one and maybe tell M. Night that he’s not funny, they could right the ship and make this good-looking and well-acted series something to enjoy again.