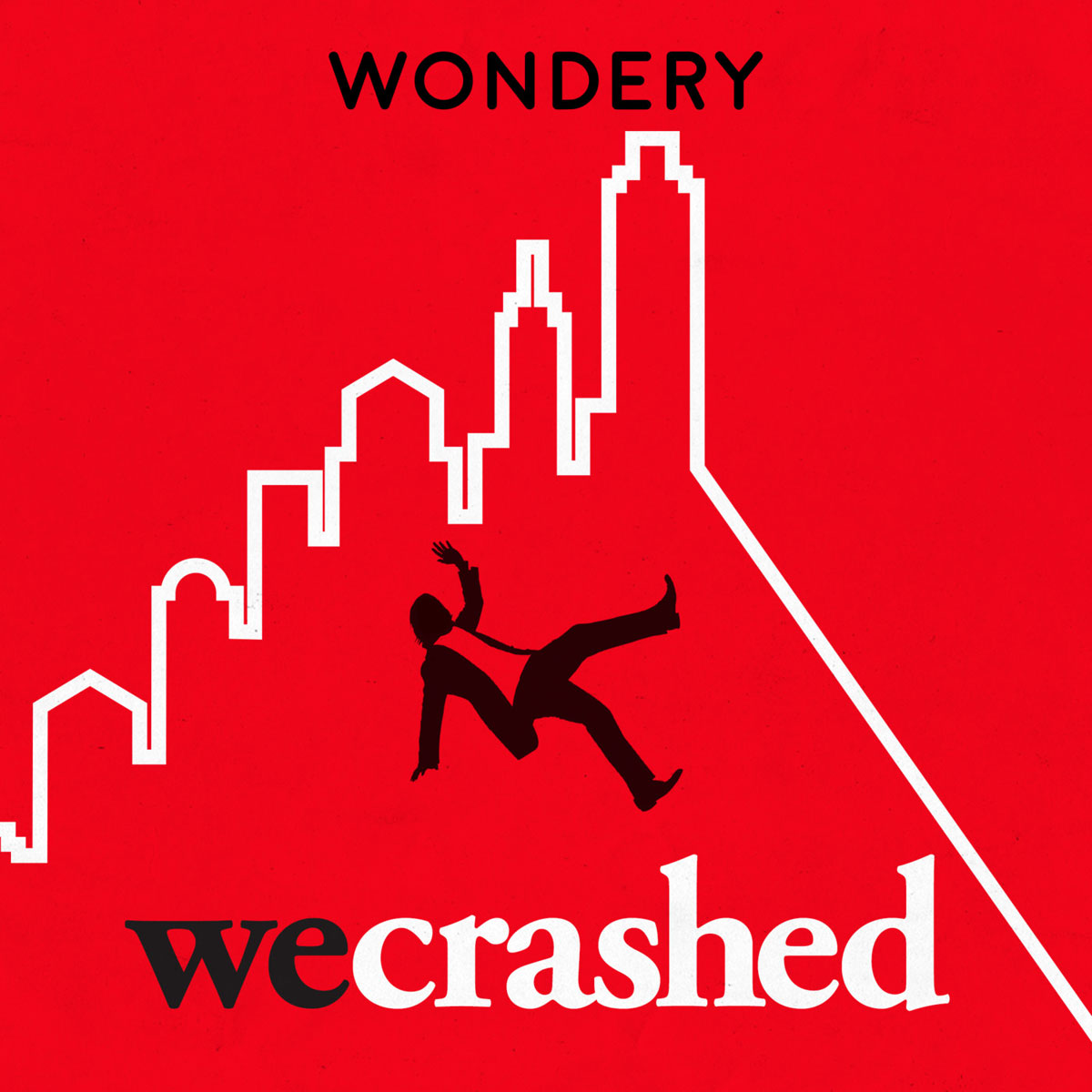 WeCrashed: The Rise and Fall of WeWork

Told in a relatively detached way by host, David Brown, we learn about the rise and fall of WeWork at the hands of its founder, Adam Neumann. The thing with most podcasts about crime or even business crime/failure like the Theranos pod, The Dropout, is that they often veer into hyperbole. Or at least come right up to the doorstep and end up playing there for the entirety of their run. In the Theranos example, perhaps the story itself is just more jaw-dropping, but I found myself at times during that pod with my mouth literally hanging open in amazement that Elizabeth Holmes was able to get away with what she was getting away with.

But WeCrashed just didn’t go there. And I don’t know if that’s because the story of the downfall of WeWork just wasn’t as interesting as the Theranos example, or because this David Brown dude is just too NPR for his own good, but it just never brought the energy level or WTF moment to light. The narrative is very controlled and told in the way someone on CNBC or NPR’s business hour might tell it. Brown’s voice is very, uh, newsy. And, again, maybe it’s just his delivery, but even after listening to all six episodes, I’m still uncertain exactly why and how this guy Neumann wrecked the joint. I wanted to hear more about the corruption and lavish lifestyle choices and just the impropriety and obfuscation. Because that’s the interesting stuff.

I get that he was given waaaay too much money by Masayoshi Son of SoftBank to run a business that clearly had no long-term business plan. But it’s unclear from the biography and storytelling how Neumann pulled the wool over everyone’s eyes while his business was so publicly successful, but s0 much of a failure behind the scenes. Sure, the dude has charm and whatnot, but it seemed like the creators of the pod either didn’t have enough first-hand evidence or corroboration to really outline his failures, or they just didn’t want to go there. Because, like any one of these implosions that is basically the brainchild of a singular personality like this, that is generally the most interesting story going. But this wasn’t that.

Or maybe they tried to make it that way. But it just didn’t get there. And maybe it’s just me who wants to hear the more personality-driven details about Neumann and his company’s cult-like behavior, but that seems to be the core story here. And why he was able to basically hide the fact his company, which was touted as this awesome tech company, was, in fact, just a real estate business that didn’t understand the real estate game. And maybe part of that cult on the financial side revolved around Masayoshi Son as well. After all the guy was seen as a can’t-miss genius investor, so why would anyone question his judgement with this company? But instead of the all the business numbers, I suppose I was looking more for the psychology behind why investors and employees alike looked at Masayoshi and Neumann and said, “They got this.” And refused to look past the pretty thin veil to see that the emperor had no clothes.